The works by Marcos Ávila Forero submerge the audience in the complex and often violent political and social situations they present. Ávila Forero has participated in screenings at Centre Georges Pompidou, in Paris; as well as the 43 Salón Nacional de Artistas — Museo de Arte Moderno in Colombia. His works can be found in numerous institutions and private collections such as the Fonds Régional d’Art Contemporain in Aquitaine, Bordeaux and the Fondation d’entreprise Hermès, Paris. He has also received the Découverte des Amis du Palais de Tokyo award, and was the recipient of the Hermès grant. In 2014 he won the best video-installation prize at LOOP Art Fair. This year, he will participate in the Venice Biennale’s main exhibition, Viva Arte Viva, curated by Christine Macel. 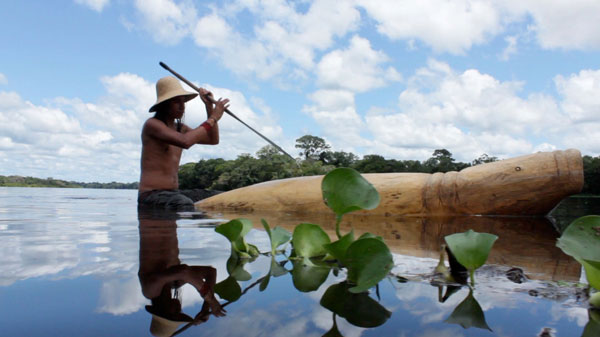