Louis-Cyprien Rials studied theatre in France before discovering photography in Japan, where he lived for a few years. Since his return from Japan in 2008, he lives between Paris, Bruxelles, and Berlin, while continuing to travel in non-internationally recognized countries or in forbidden zones which he considers as “unvolontaries natural parks”. Besides his photographic researches, he works on the mineral and on the relationship humans have with “imaged rocks”, realizing big photographic prints of landscapes made of rocks, that humans like to associate with other forms, leading to pareidolia phenomena. The work on the landscape, its depth, and the interpretation we can have of its representations is an important part of the artist’s work, whether it is in his projection’s slides installations generating landscapes paintings, or in his video trilogy on the Desert and violence, finished in 2015 in Irak or the video Polygon, shot in 2016 in Kazakhstan. 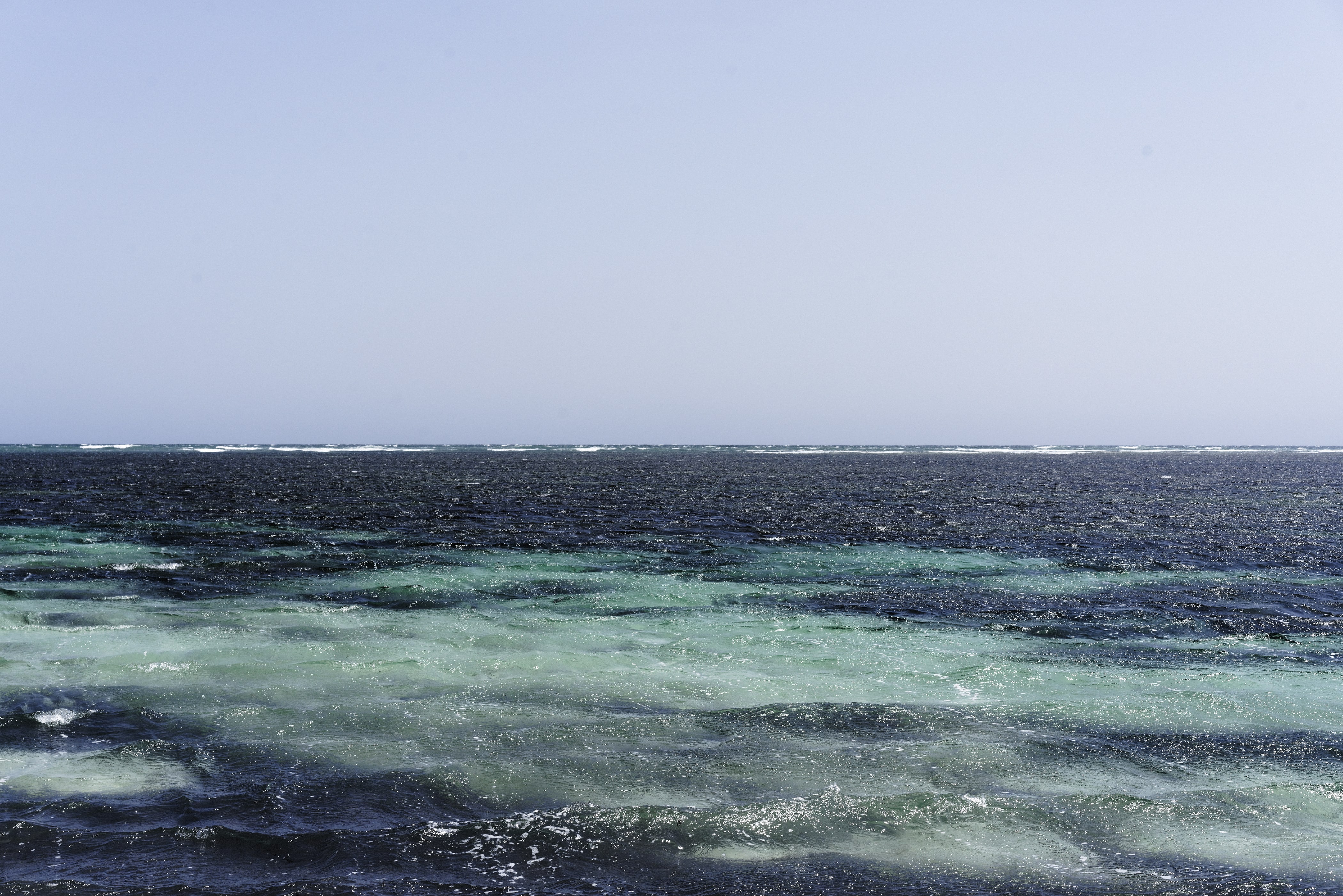 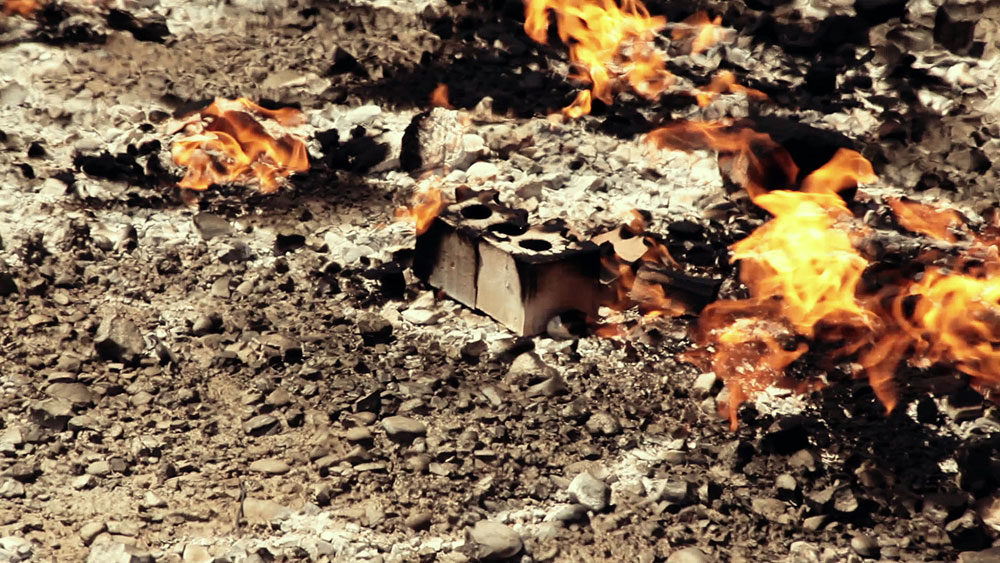