Lenora de Barros graduated in Linguistics from Universidade de São Paulo (USP) and started her artistic career in the 1970’s, a time of intense experimentalism in Brazilian art, marked by a strong constructive and avant-gardist bent since the 50’s. The first works created by Lenora de Barros can be placed in the field of visual poetry springing from the concrete poetry movement from the 1950’s. Words and images were her initial materials.

In 1983, de Barros published the book Onde Se Vê [Where One Sees], a set of rather uncommon poems. Some of them dismissed the use of words, being constructed as photographic sequences where the artist herself acted out different characters in performance acts. This book announced Lenora de Barros’ transit into the field of visual arts, what eventually came to happen. Since then, the artist has been following her own personal path, marked by the use of diversified languages such as video, performance, photography, sound installation and construction of objects. 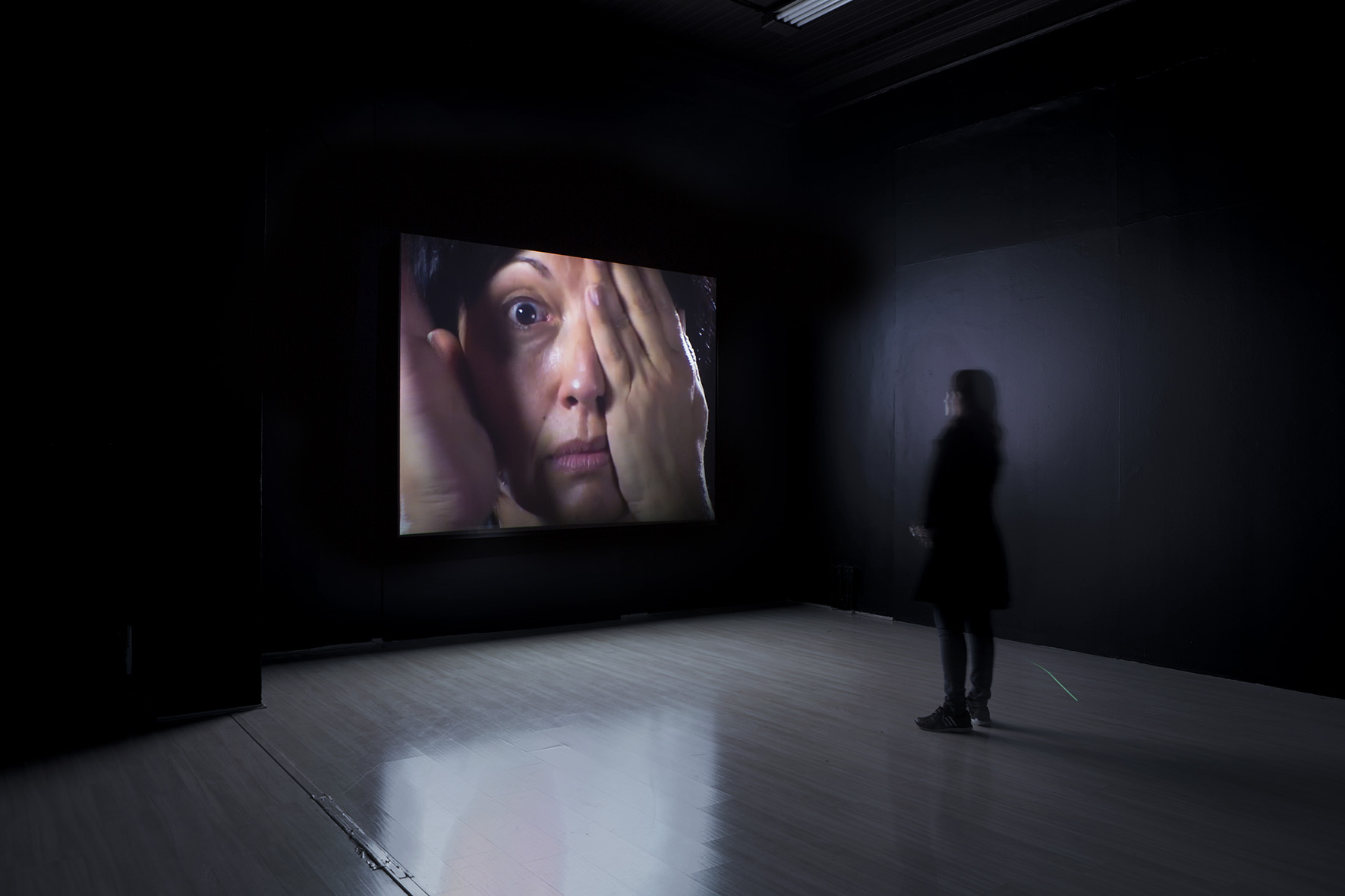 I don’t want to see nothing