Katarzyna Kozyra si a sculptor, photographer, performance artist, filmmaker, author of video installations and artistic actions, graduate of the Sculpture Department at the Academy of Fine Arts in Warsaw. In 1998 she studied at postgraduate level in the New Media atelier under prof. Helmut Mark at Hochschule für Graphik und Buchkunst in Leipzig. Kozyra’s activities became crucial for the development of the new artistic movement known as Critical Art and they heavily influenced the shape of contemporary culture, often constituting a starting point for a broader discussion. She received, among others, the Award of the Minister of Culture and National Heritage (Warsaw 2011) and the Paszport Polityki award (Warsaw 1997). She was granted the DAAD scholarship (Berlin 2003) and the Kościuszko Foundation scholarship (New York 2000). In 1999, she received an honorable mention at the 48th Venice Biennale for the video installation Men’s Bathhouse in the Polish Pavilion. In 2011 she obtained her Doctor’s Degree at the Academy of Fine Arts in Warsaw. In 2013 the Huffington Post named Kozyra one of ten most important female artists of the new millennium. In 2014 she won the Polish Film Institute/ Museum of Modern Art award at the 39th Film Festival in Gdynia for her idea for an experimental movie Project X. For years Kozyra’s art has been moving the public opinion, often sparking polemics. The artist consistently questions stereotypes and subjects socio-political discourses to critical revision. She explores the area of cultural taboos and clichéd behaviors embedded in our everyday life. Although Kozyra is classified as a new media artist, her use of multiple techniques makes an attempt to label her art difficult. Her wide-ranging and diverse oeuvre includes such works as the graduation piece Pyramid of Animals (1993), video installation The Rite of Spring considered to be one of the most important artworks of the 20th century, or the long-term project In Art Dreams Come True (2003- 2008). Since 2012 she has been working on her new project Looking for Jesus, it where Kozyra takes the position of a researcher and asks important questions. It is a project presenting ways and means of carrying out one’s faith, its place and role in today’s world, and values on which we build our reality. Over the last few decades, Kozyra’s work has been exhibited at major museums and institutions worldwide, including the Venice Biennale, São Paulo Biennale, Sidney Biennale, Busan Biennale, Kunstsammlung Nordrhein Westfalen (Düsseldorf), Kulturhuset (Stockholm), Museum Voor Moderne Kunst (Arnhem), Carnegie International (Pittsburg), Barbican Art Center (London), Museum Moderner Kunst Stiftung Ludwig (Wien), Brooklyn Museum (New York), Kiasma Museum of Contemporary Art (Helsinki), CCA (Tel-Aviv), Three Shadows Photography Art Centre (Beijing) among others. In 2012 she established Katarzyna Kozyra Foundation. What sets the Foundation apart from the other foundations engaging in modern art its focus on the support of women in their activities in the field of culture and art, while undertaking projects having great impact on society and art. Katarzyna Kozyra works in close collaboration with: Zak Branicka Gallery (Berlin), Postmasters (New York), Capsule (Shanghai) and Christophe Galliard Gallery (Paris). 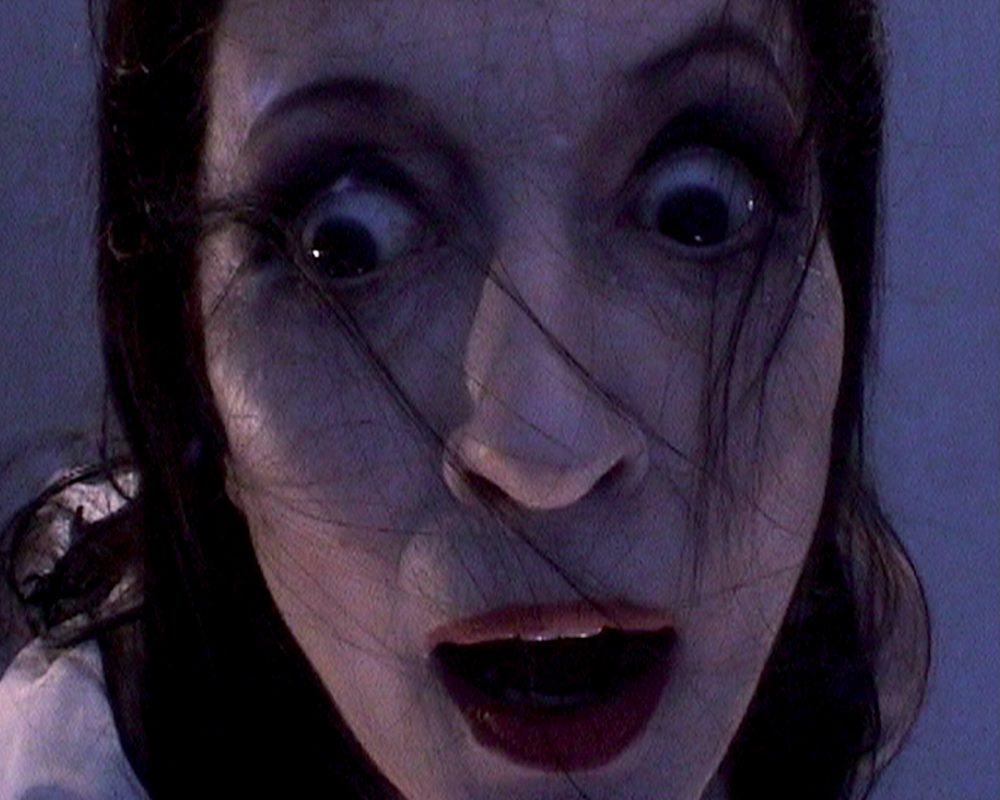