Julien Bismuth, based in New York, came to contemporary art via an unorthodox trajectory. Having originally studied History of Art, Performance at UCLA, with Paul McCarthy, Charles Ray, and Richard Jackson, and Comparative Literature at Princeton University, his work explores the gap between writing, language and visual art-related practices. His work has recently been shown in: Palais de Tokyo, Paris, 2015; IAC, Villeurbanne 2015; Manifesta 10, Saint Petersburg, 2014; Gagosian Gallery, LA, 2014; la Ferme du Buisson, Noisiel, 2013; Galerie GP & N Vallois, Paris, 2013. Bismuth is represented by Galerie GP & N Vallois in Paris, Emanuel Layr Gallery in Wien, Simone Subal Gallery in New York, and The Box in Los Angeles. In 2015, he won the K-Way® Award with his performance Untitled (Lull). His work is the Guggenheim Museum in New York, the Jumex Collection in Mexico, the Gensollen Collection in Marseille, the FMAC in France, and the Belvedere Museum in Wien, among others. 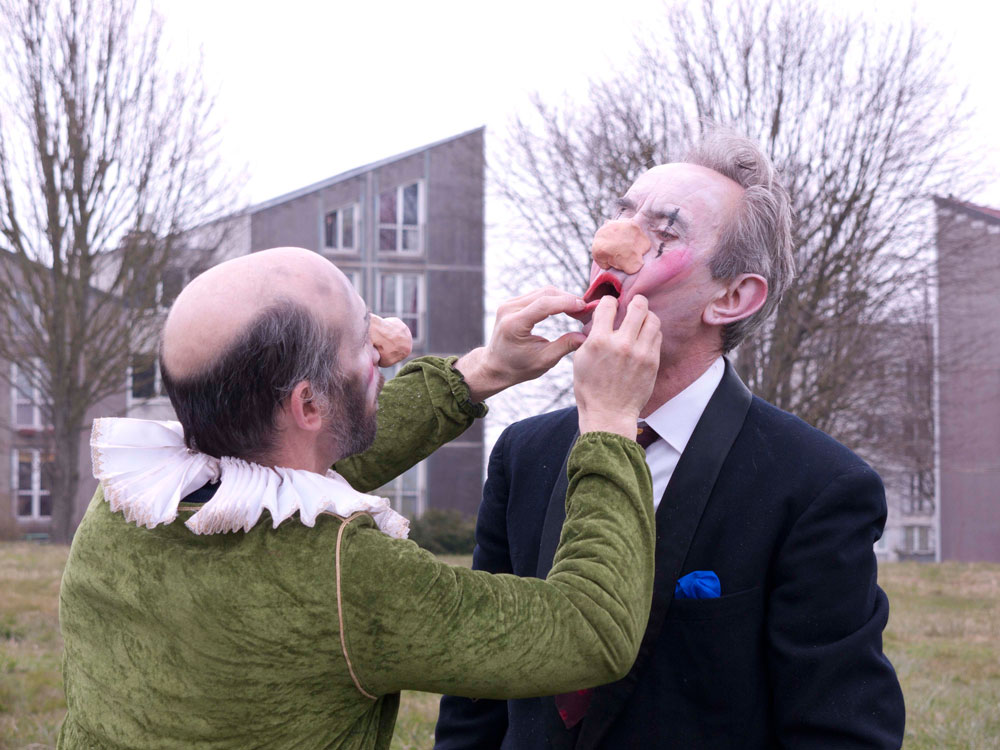