He graduated in Fine Arts in 1989, specialising in images, at the University of Barcelona. Shortly after graduating, he won the Barcelona Biennale twice in a row: in the video category (1989) with Autorretrato and in the photography category (1991) with the first series of somatranslúcido. He presented his first individual exposition at Casal Balaguer, in Palma. The body is a constant feature of his work: as a border, in the successive series in somatranslúcido; through videography, in Autorretrato and its game of mirrors; in his sleep-writing collaboration in El niño larva; comparing the human traces of tourists and locals in Residents & visitors; and in the video being presented in this exhibition. Another constant is the questioning of time, which translates into the manipulation of individual shots, including both long exposure photography and snapshots that end up as frames in a video sequence in which time is altered once again. 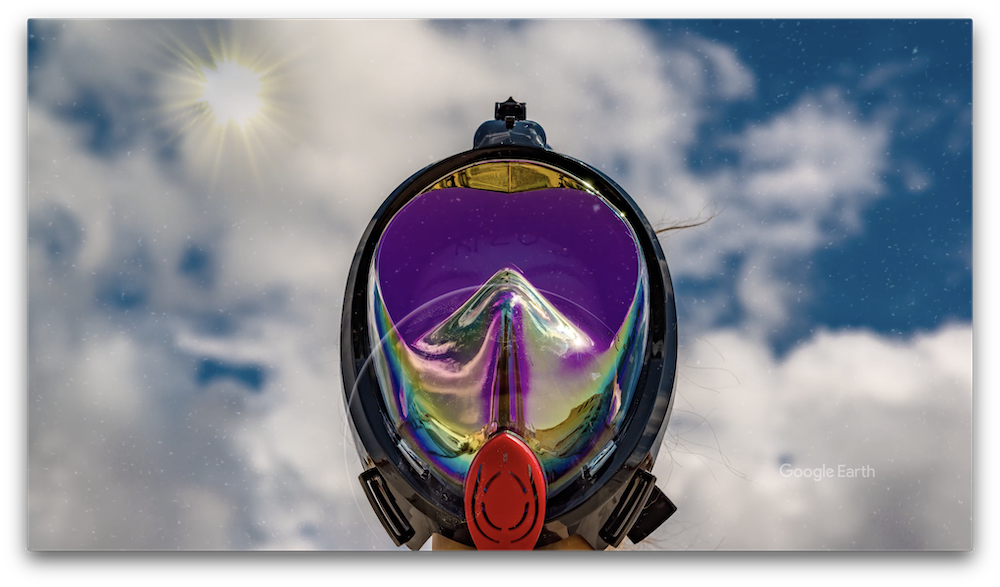