Elke Andreas Boon (Ghent, 1969) uses different media to create installations. By assembling her photos, drawings, videos, and sculptures, she creates an environment where hyper individualistic feelings are sublimated into a sense of ephemeral beauty. The base of Boon’s work is formed by her innate fascination with people, their connections, their emotions and uncertainties. Tensions created in “answering to” or “escaping from” patterns of social expectations, which revolve around age, beauty or gender, always recur in Boon’s work. As an artist, her power lies in locating the sensitivities that define us as human, laying them bare, and raising them to a level of aesthetic awareness. After an initially beautiful, often sensual impression of her creations, another reality can soon surface, confronting the spectator with an indeterminate doubt about human fate. Her work couples a poetic and escapist imagination with a raw vision on our human condition. Her work thus bears witness to a very personal sensibility, lightness and nimbleness. It is not the illustration of an idea but the result of multiple and diverse impulses that form an ambiguous whole. For Elke Andreas Boon, artistry is a radical choice for freedom, an attempt to go beyond the tethering of social structures. Thanks to her imagination and rebellious attitude towards life, she succeeds in challenging rusted patterns, generating new insights on what it is to be human. 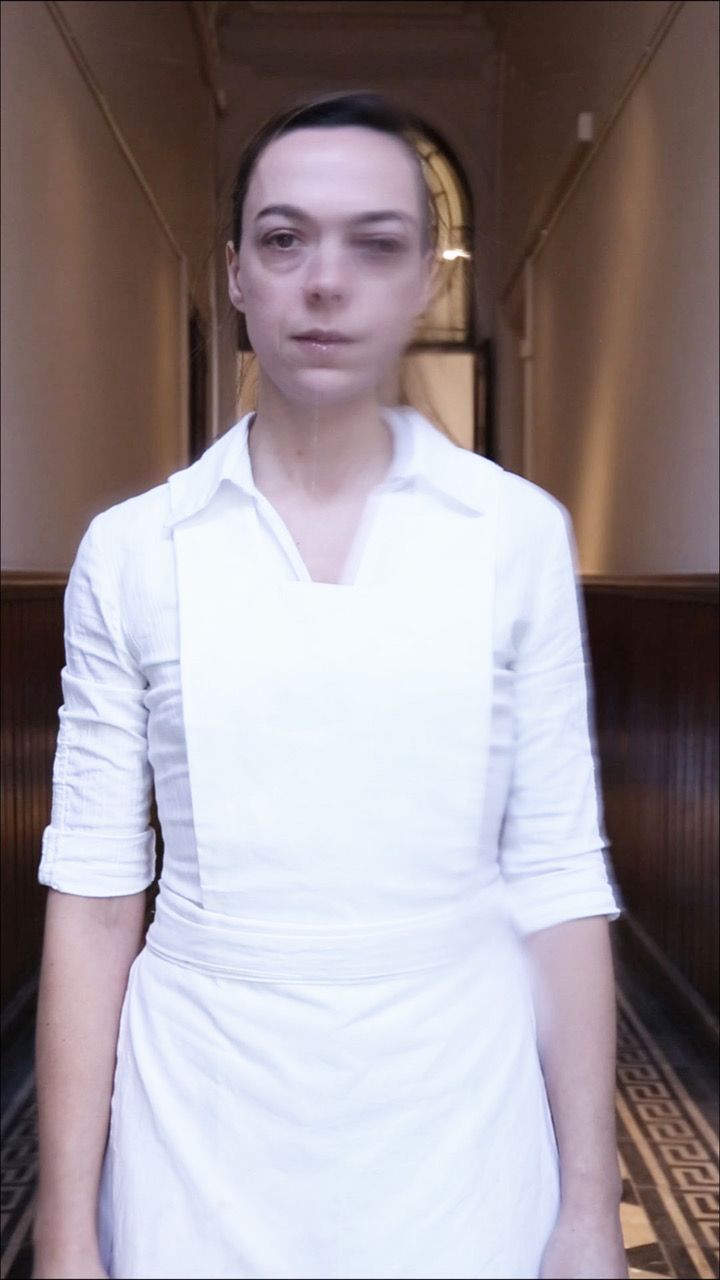 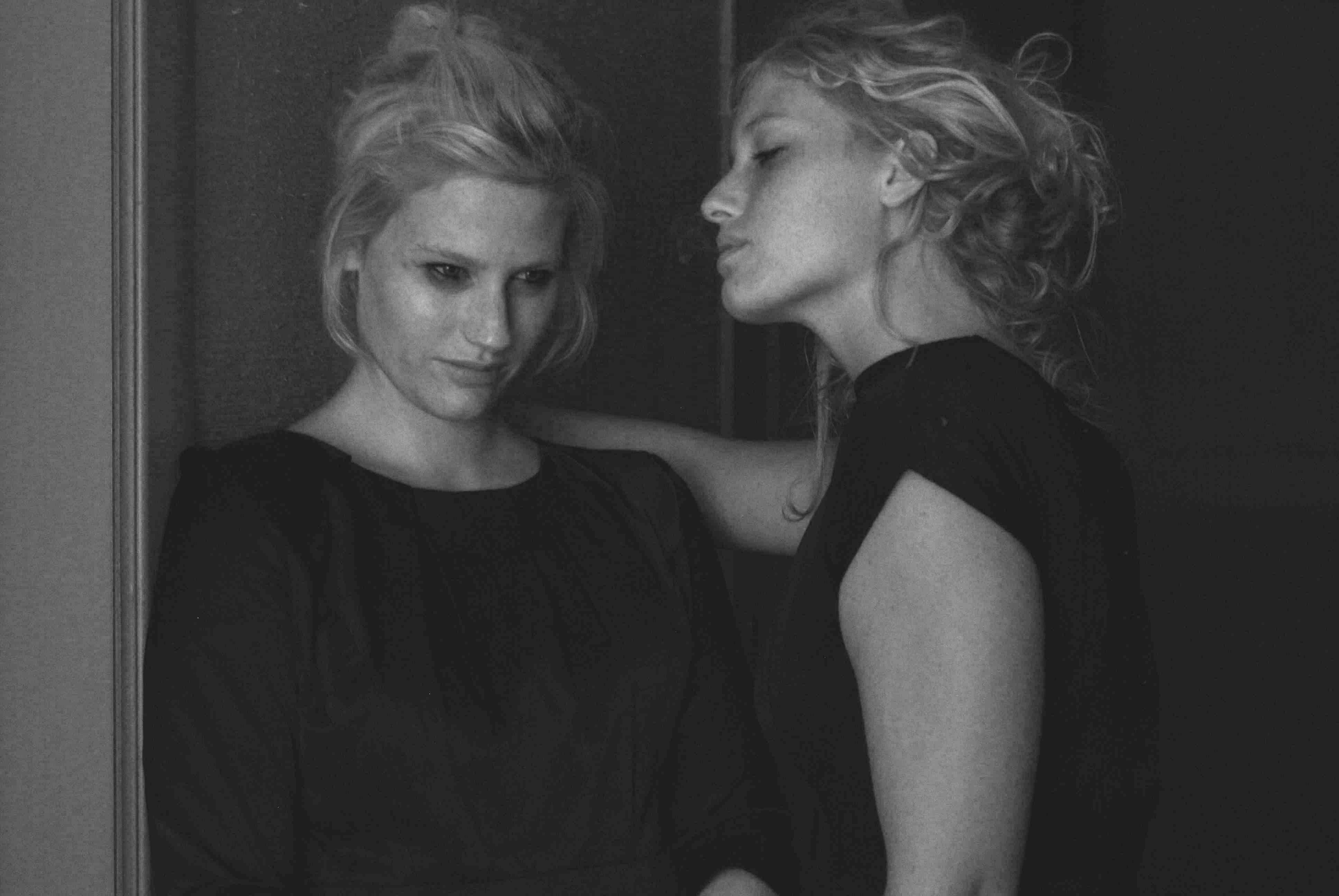 Me and My Sister