David Krippendorff was born in Berlin, grew up in Italy, and returned to Berlin to study fine arts, eventually relocating to New York for a time. The son of a Holocaust survivor and the grandchild of practicing Nazis, cultural contradiction and dislocation shaped Krippendorff’s experience early on. His artistic practice inquires into this state of being a “permanent foreigner” and explores resulting questions of home, national and cultural identity, and belonging.

Krippendorff’s earlier work focused on Hollywood films and investigated underlying ideologies in iconic movies such as The Wizard of Oz, Gilda, Gone With the Wind, and West Side Story. His more recent work has shifted away from found material towards the creation of a personal visual vocabulary based on original footage, but still using products of our collective culture as a departure point and inspiration. Krippendorff’s work has been shown internationally, e.g. at the New Museum (New York), the ICA (London), and the Hamburger Kunsthalle. He has participated in three art biennials (Prague Biennial, Mediations Biennial, and the Israel Video Biennial) and currently lives and works in Berlin. 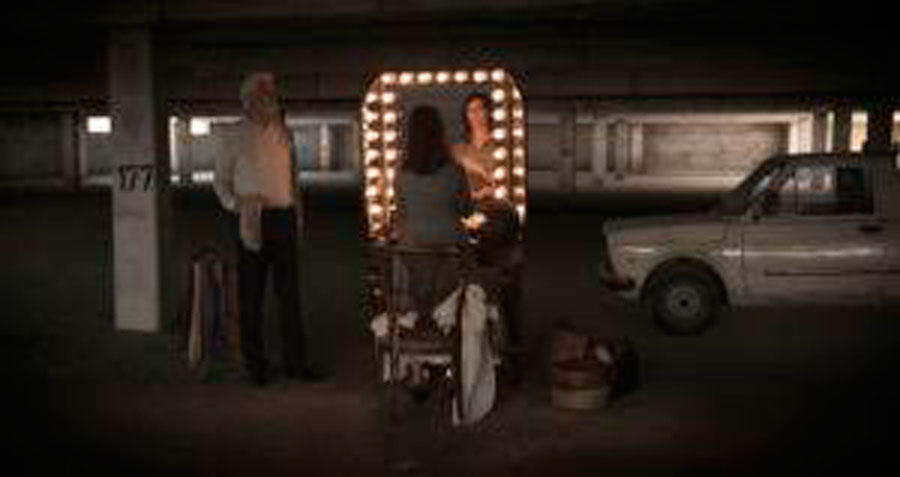 Nothing Escapes My Eyes 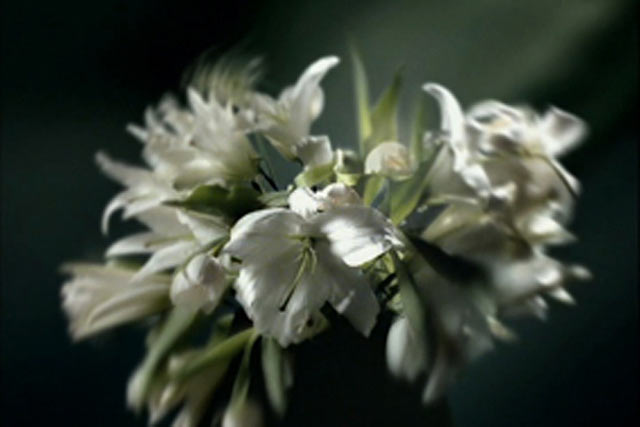