Chien-Chi Chang (Taichung, 1961) currently lives and works in Graz, Austria. He received his bachelor’s degree from Soochow University in 1984, and his master’s degree from Indiana University in 1990. He began a professional career as a photojournalist in 1991, and has worked for both the Seattle Times and the Baltimore Sun. He joined the world famous photographic cooperative Magnum Photos in 1995 and became a full member in 2001.
Primarily using photography as his artistic medium, Chien-Chi Chang explores alienation and connection between people in contemporary society by developing long-term, interactive relationships with the subjects. In recent years Chang has expanded his medium to include sound and the moving images, which has enriched his photography-based narratives with additional elements. 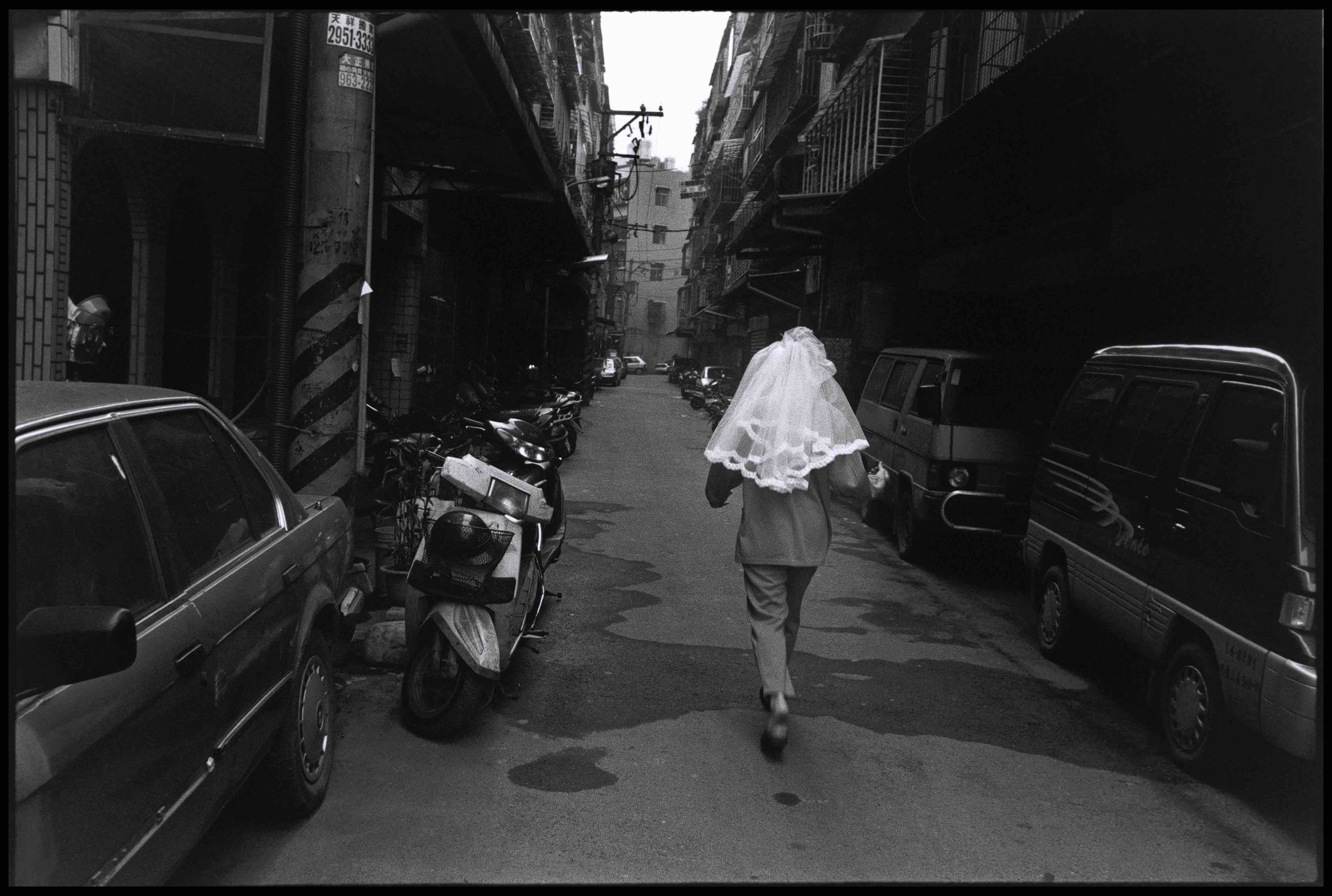 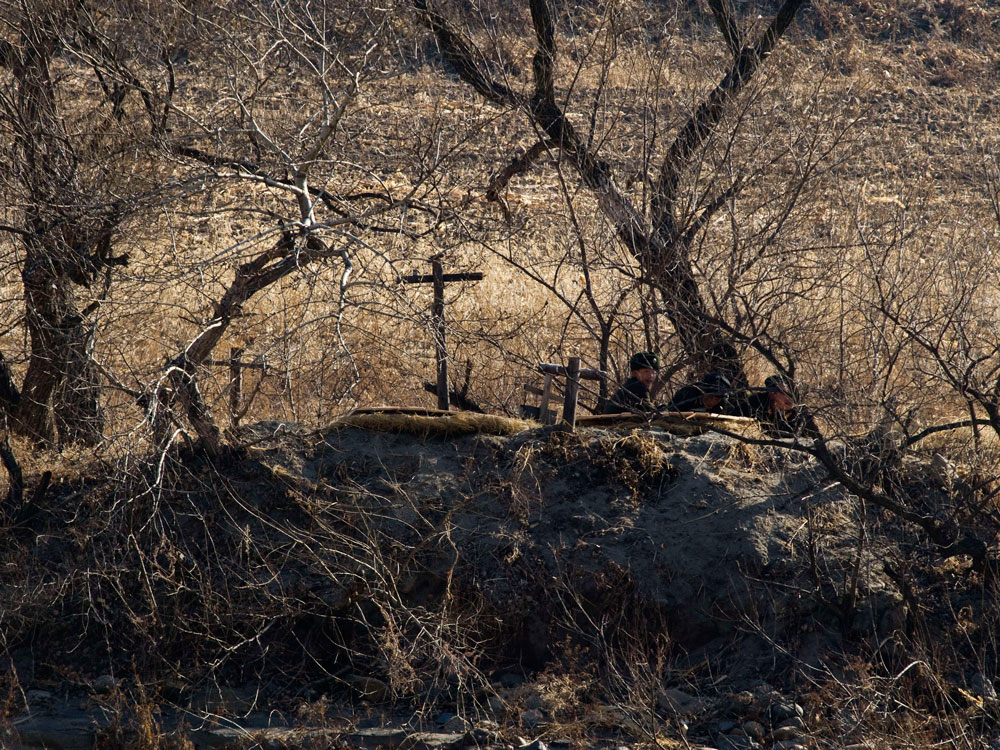