My career in visual art started in 2007, with the support of the Gallery Llucià Homs. Since then, I had a chance to develop my personal style of expression and get awards from the Audiovisual Innovation Prize of Obra Social Caja Madrid; the Barcelona Visual Sound Public Prize and the LOOP-FAIR Public Prize (among others).
My work was purchased by the Museum of New York Guggenheim, as well as by private collectors, and was further featured BCNCREA book (La Fabrica, 2011).
In 2011 I gained a master’s degree in Neuroscience from the University of Barcelona, which made me turn my professional interest to media research and science communication.
Since then, I have participated in several projects of science communication. I worked for cultural and exhibition centers of Catalonia such as CCCB (Center of Contemporary Culture of Barcelona) and established collaborations with Research laboratories in Barcelona: Idibaps, Eventlab and The Cognition and Brain Plasticity Unit.
Recently, I worked as a content developer for the exhibition Talking Brains, released by the Science Museum of Barcelona CosmoCaixa in April, 2017. 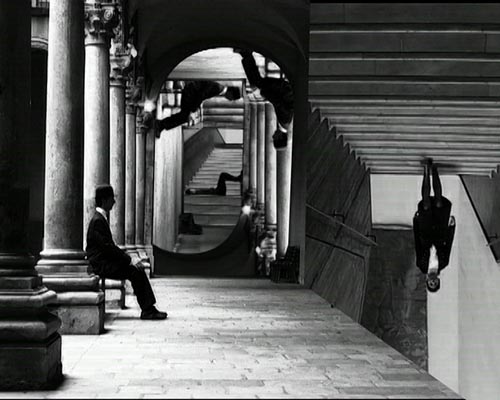 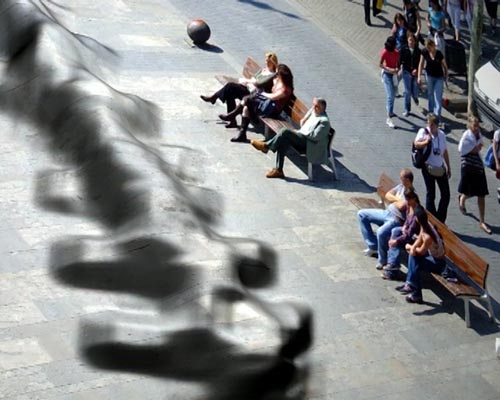 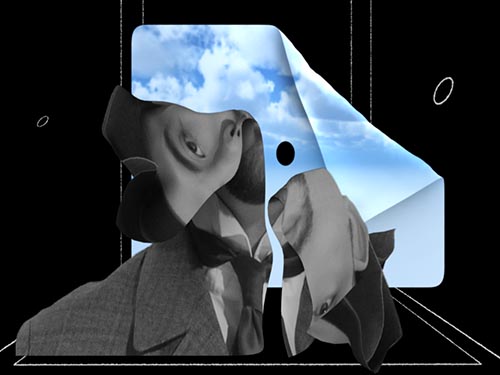