Adrian Melis is based between Cuba and Europe. He is a former resident at the Rijksakademie van Beldeende Kunsten of Amsterdam (2014/2015). In 2010 he graduated from the University of Art (ISA) in Havana, Cuba and between 2006/2008 participated at the Catedra of Behavioural Art directed by Tania Bruguera.

Since 2010 his work has been represented by ADN Galeria in Barcelona where he has had four solo shows since: Selective Memory (2018), Surplus Production Line (2015), Time To Relax (2013) and New Production Structures (2012). The first two exhibitions that took place in 2012 and 2013 received the Award Art Nou by the Association of Galleries in Barcelona and the GAC Award for Best Exhibition in a Private Gallery in Barcelona, respectively. 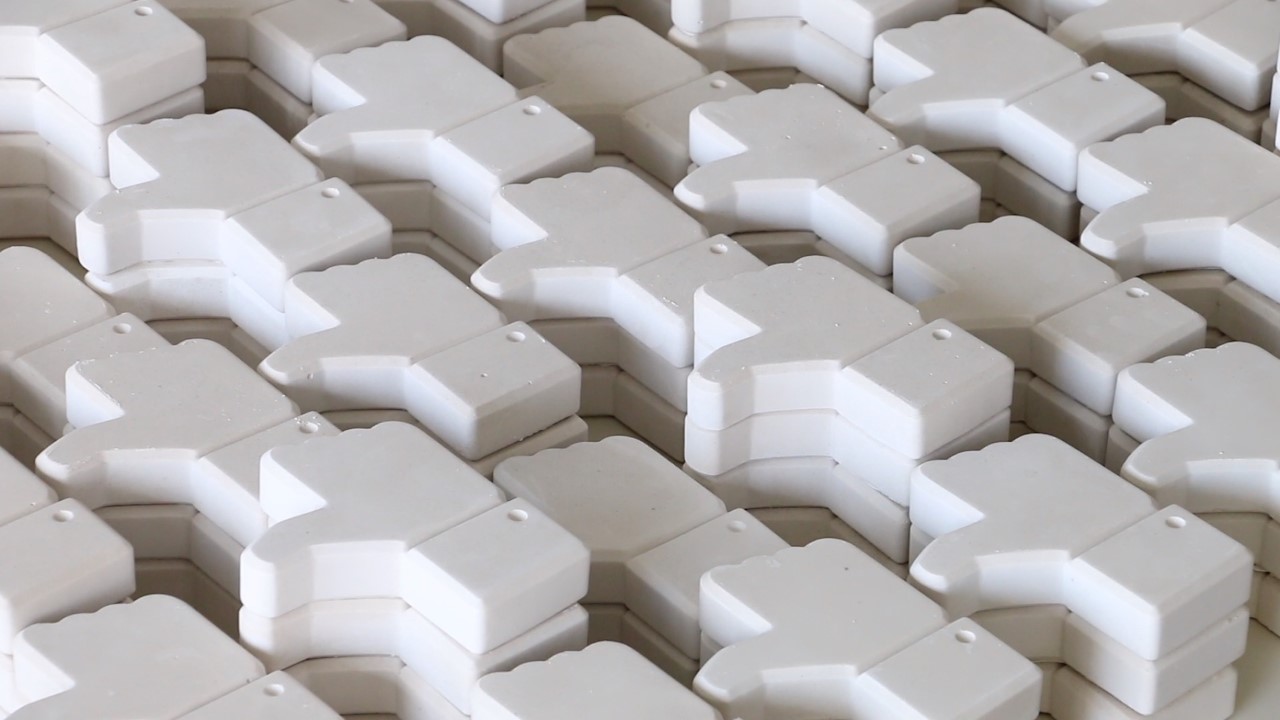 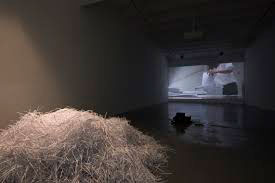 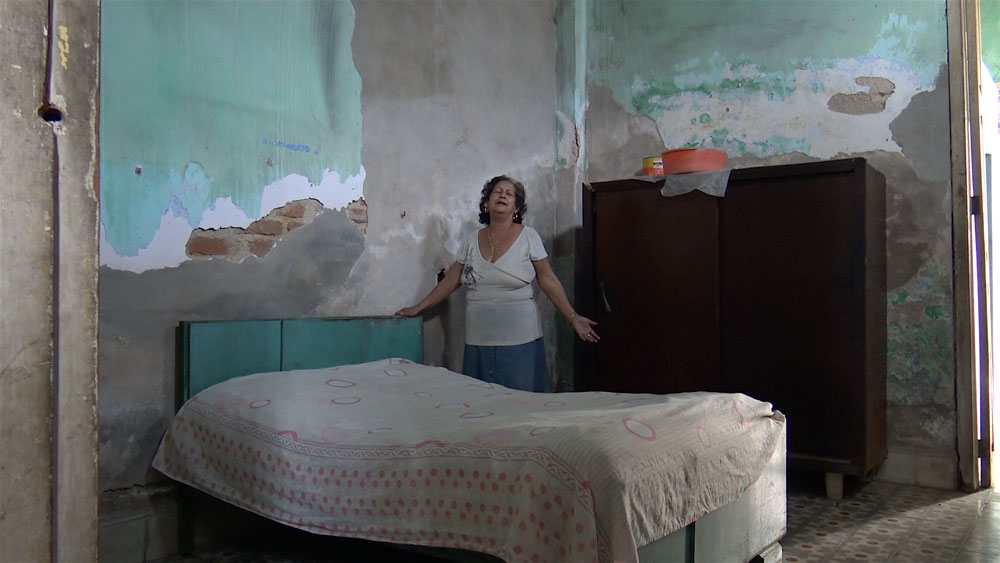