—A selection of works by Cecilia Bengolea 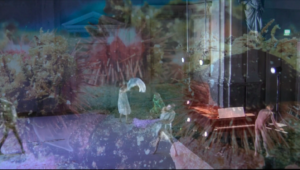 Available from November 10th to December 10th, 2020, this programme gathered together a series of works by Argentinian artist Cecilia Bengolea, curated by Pascale Cassagnau (National Centre of Plastic Arts-CNAP, Paris).

Dancer, performer and video-maker, Argentinian artist-Paris based Cécilia Bengoléa makes the territory of dance and the deconstruction of dominant aesthetics the very material of her work. Alone or in collaboration with a large number of dancers, choreographers, artists such as François Chaignaud – with whom she founded the Vlovajob Pru’s company in 2008 –, Cécilia Bengoléa examines collective dance rituals. The Jamaican culture of Dancehall now globally celebrated, thus, gets revisited with traditional songs from Georgia, exacerbating their political load. The journey through the music and dances of urban communities, as performed in great cities of the world and observed anthropologically, explores all the forms of scholarly parody contained in these popular and anonymous creations. The worlds of “Voguing”, “Twerk”, “Dancehall”, “House”, “Dub Step”, “Hip Hop”, “Bashement”, are explored according to their historical ecologies and respective cultures, with a dancing virtuosity that restores their very community nature (Dancehall Weather, Cnap’s collection). Drawing from the principle of a hybrid or diaphanous body of fluid crystals –as in “Liquid” dancing –, Cécilia Bengoléa presents a metamorphic and animal body, one in constant becoming.

For the Dub Love project, Cecilia Bengolea collaborated with HIGH ELEMENTS, and Dubplates DJ from the Island of Reunion, to create a sort of optimistic music, defined by a tension between the dub’s characteristic bass sounds and brilliant melodies. Dub is often heard at massive social gatherings in Europe and Jamaica (Nothing Hill Carnival, One Love Rave Festival) through powerful sound systems. Their intense vibrations, their physical impact and their unifying power turned these gatherings into spiritual or even religious events, going far beyond mere entertainment.

Dancehall Weather is an infinite mix of various choreographic collaboration shot between 2014 and 2020 in Kingston, Spanish Town Jamaica. A program of algorithms mixes live videos made in collaboration with Black Eagle, Equinoxx, Kissy McCoy, Erika Miyauichi. This is a ten minutes extrait of the algorithm which mixes six hours of rushes of Cecilia Bengolea and Dancehall Collective archive 2014-2020.

Danse au fond de la Mer re-enacts the repertory of Utopic dance compositions by François Malkovsky, Paris 1940-1980. A disciple of Isadora Duncan, François Malkovsky followed her steps to create a movement  that responds to the industrial revolution and the de-harmonization of human and nature. Malkovsky’s  with his repertory, aims to restitute  harmony between human and nature again. His short choreographies figurate and animate the elements of the sea nature to sonatas of Schubert, Chopin, Rachmaninov, Debussy. His repertory was re-enacted by Cecilia Bengolea, and dancers Alex Mugler, Suzanne Bodak, François Chaignaud in Kasino in Vienna in 2012. In 2019, Bengolea made a video collage bringing  deep-sea life footage to accompany  Malcovsky’s repertory.

Shot in Jamaica between 2015 and 2019 “Shelly Belly inna Real Life” is collaboration of Cecilia Bengolea with the Dancehall scene in Kingston and Bog Walk. It explores the influences of culture and nature within the Caribbean island art community. Narrated through movement and music it follows the language of dancehall from the intricate rhythms of the jungle landscapes to the choreography and steps of the people whose passion practice it follows. Shot by artist and choreographer Cecilia Bengolea it’s uniquely insider view grants unprecedented access to the characters whose vitality and influence has shaped a view of movement and life that reaches from its Jamaican founders to the world beyond.

About Cecilia Bengolea. Bengolea, born 1979 in Argentina, is a multidisciplinary artist using dance as a tool and a medium for radical empathy and emotional exchange. Through collaboration with others – artists, performers, deejays and dancers – Bengolea develops a broad artistry where she sees movement, dance and performance as animated sculpture, where she herself is both object and subject in her own work. Dance may be our most advanced forms of bodily expression. Unlike sport or other related forms of physical communication dance demands that we consider the figure as pure medium devoid of functionality. Adaptive physical intelligence may well be the indirect quest of most dance but, for Cecilia Bengolea, it is the basis of a practice that has been centered around the creation of new bodies of thought. The other mind that is the focus of her attention is less about what Deleuze & Guattari would term the body without organs, than a body without boundaries, a fully eroticized being born of a state of constant rehearsal. The spirit and rhythms that infuse this body move in several directions at once. Often they are found played out in transient or boundaries places such as the side of the road where passing cars choreograph another kind of risk. Sweat and tropical rain further dissolve the boundaries between inside and outside, reminding us perhaps that inner body fluid is an electrical conductor that functions for the body in ways similar to the synapses of the brain – creating new pathways and communication highways redefining sentience. 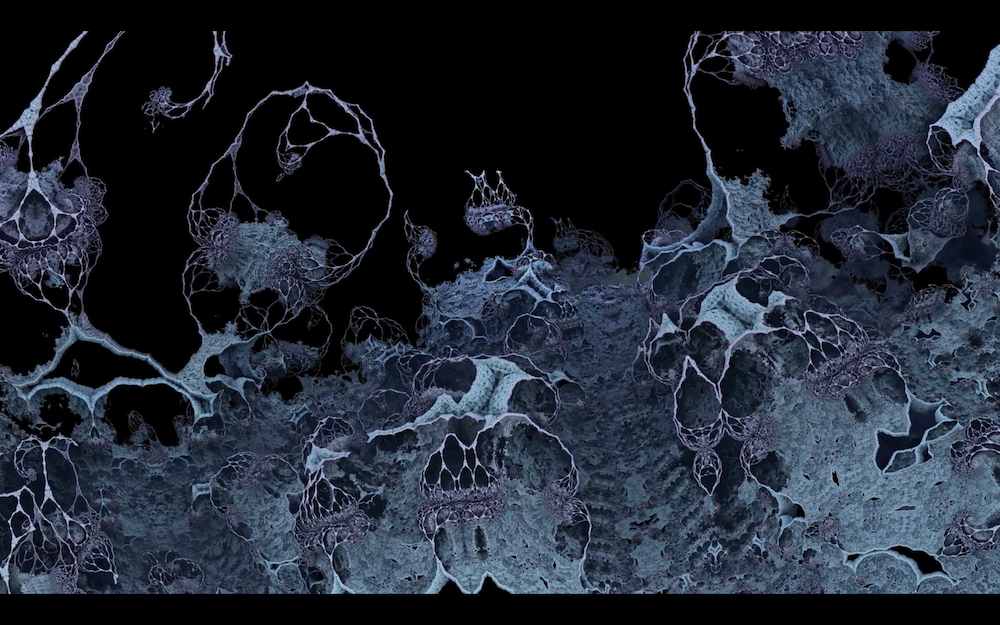 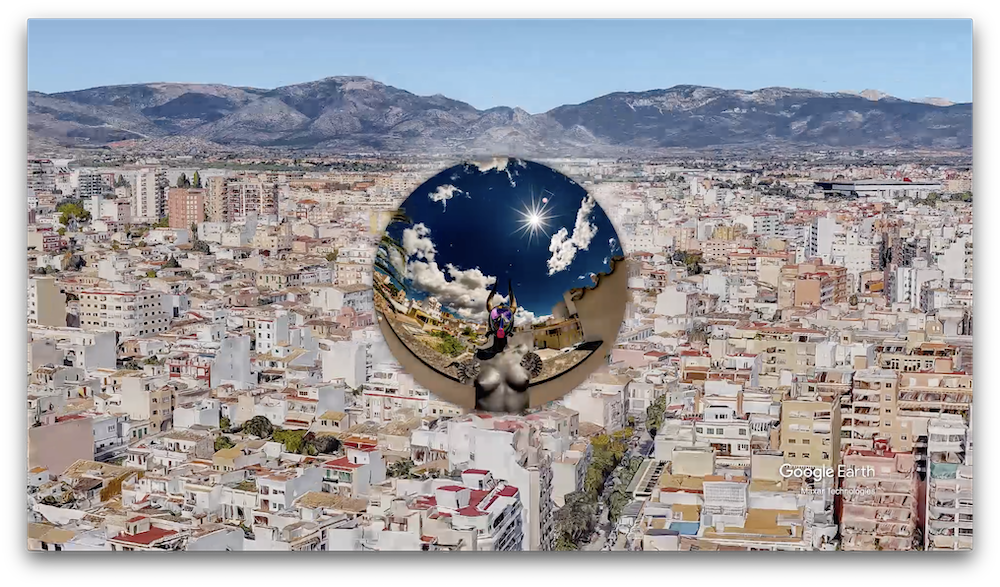 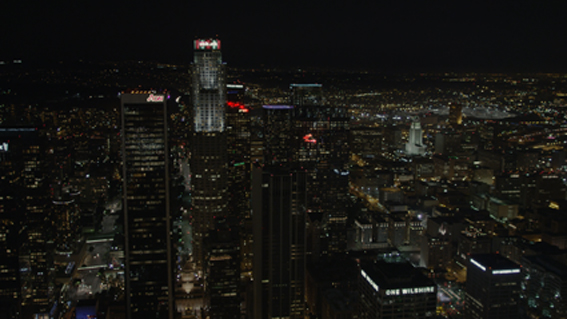 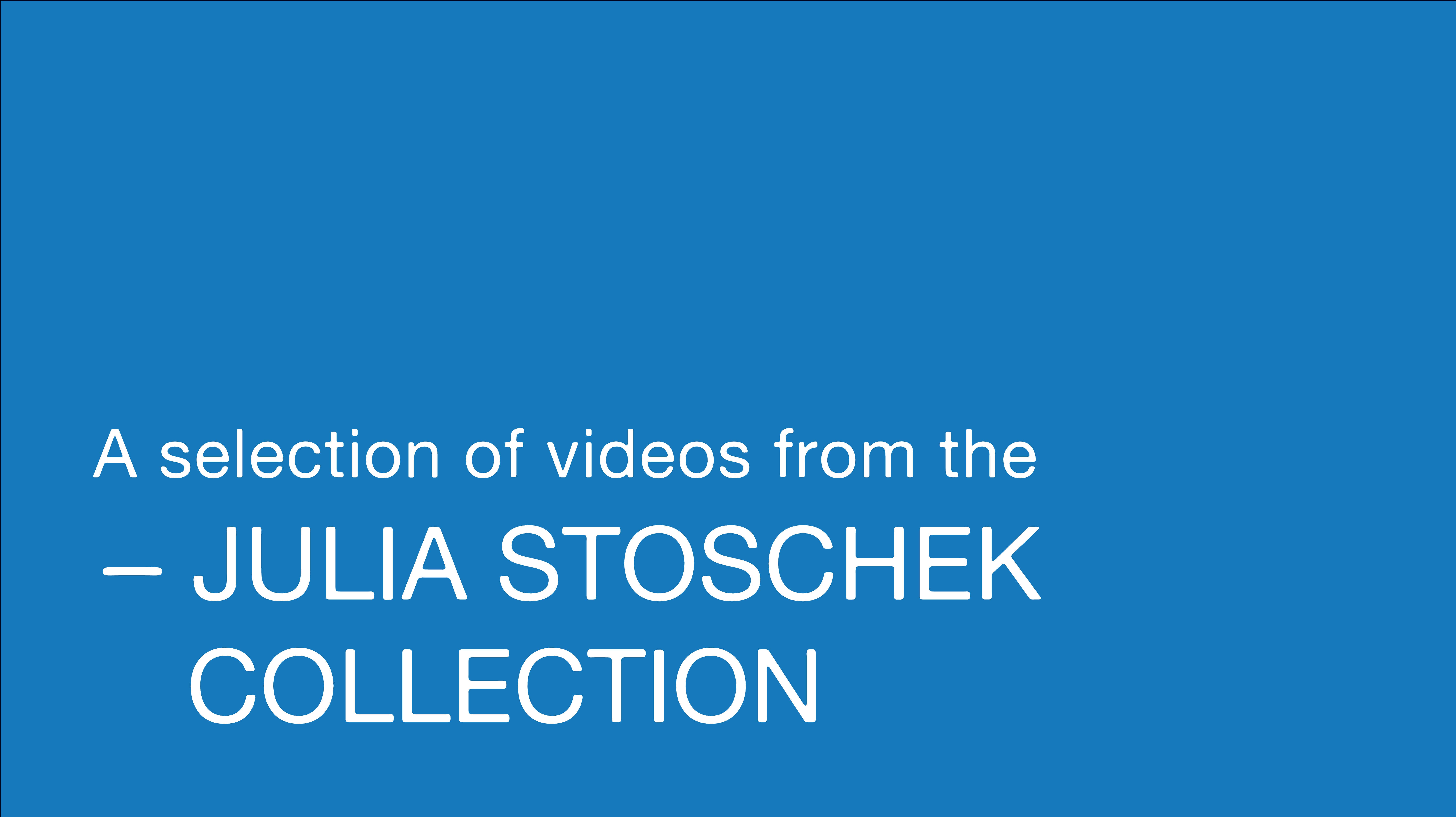 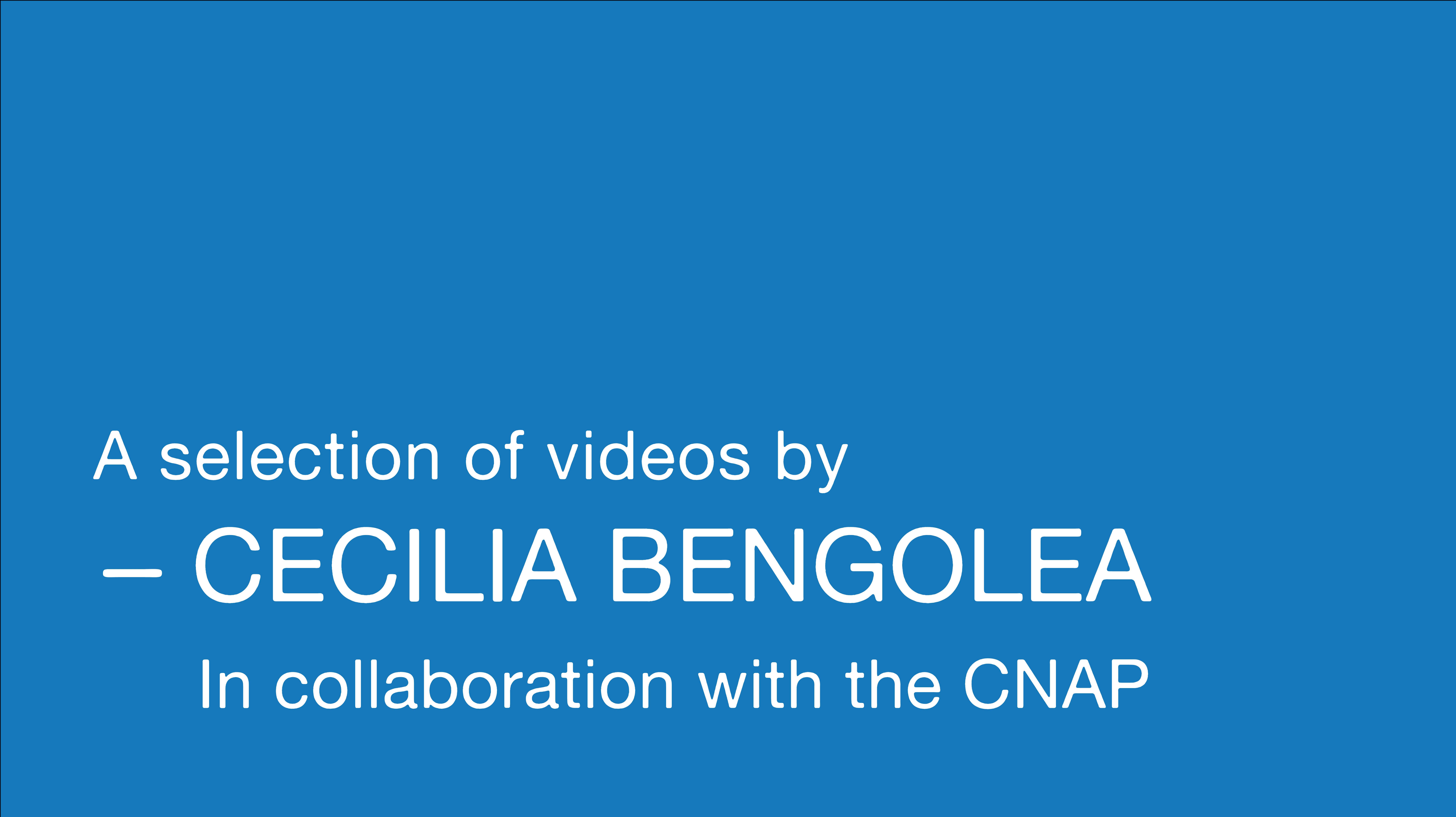 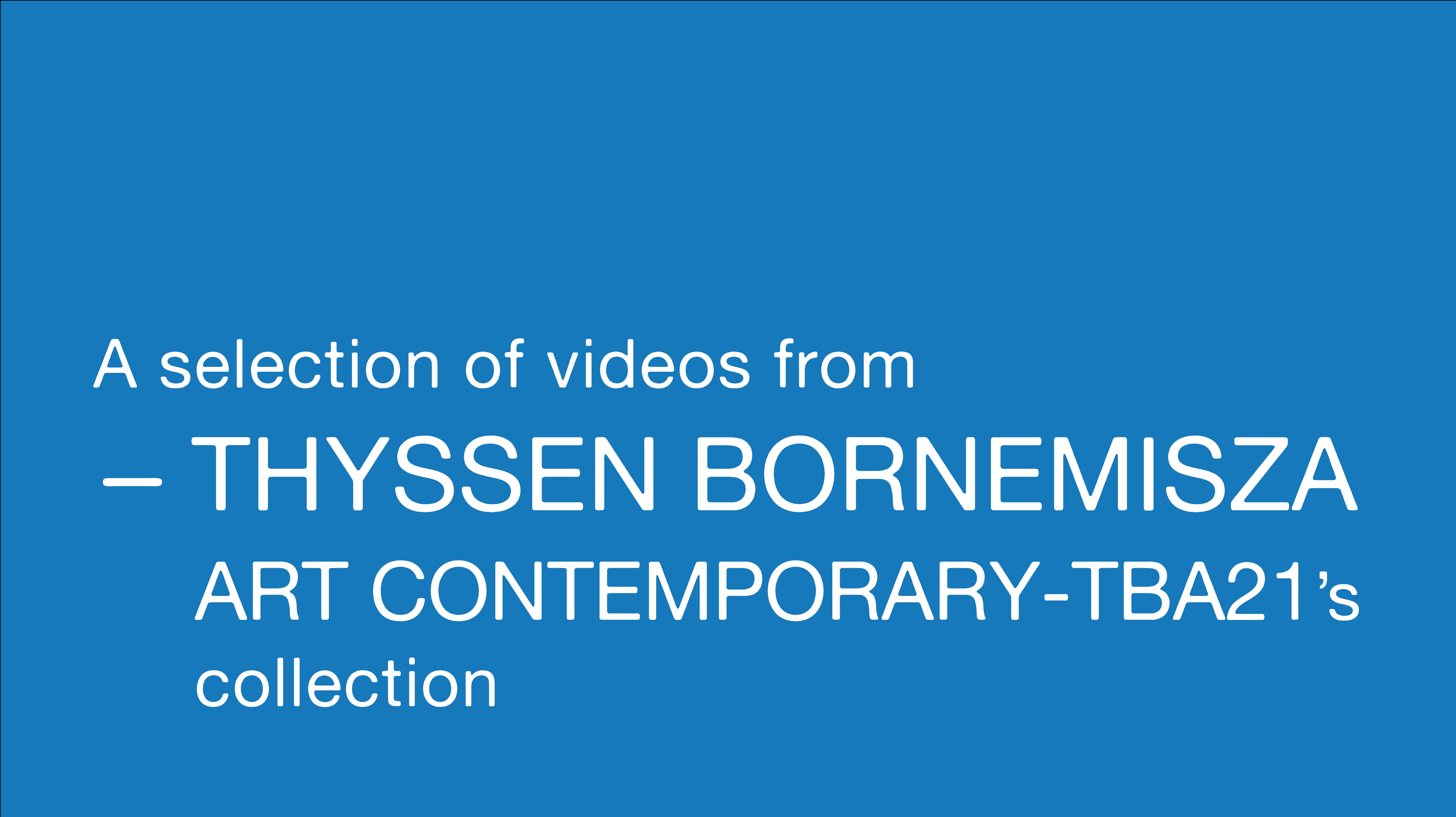 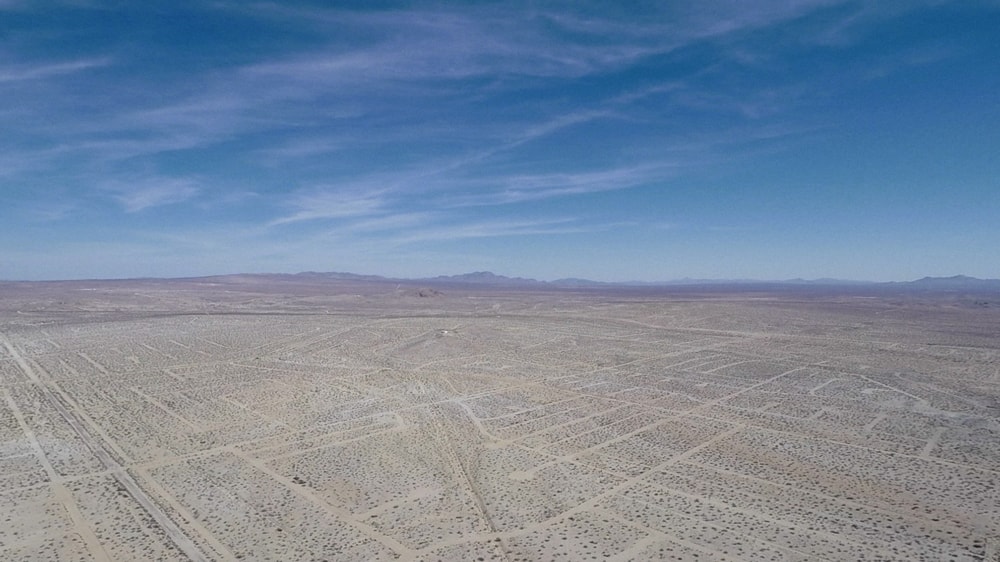