—Videos from the Kadist Video Library and VIDEOCLOOP Archive 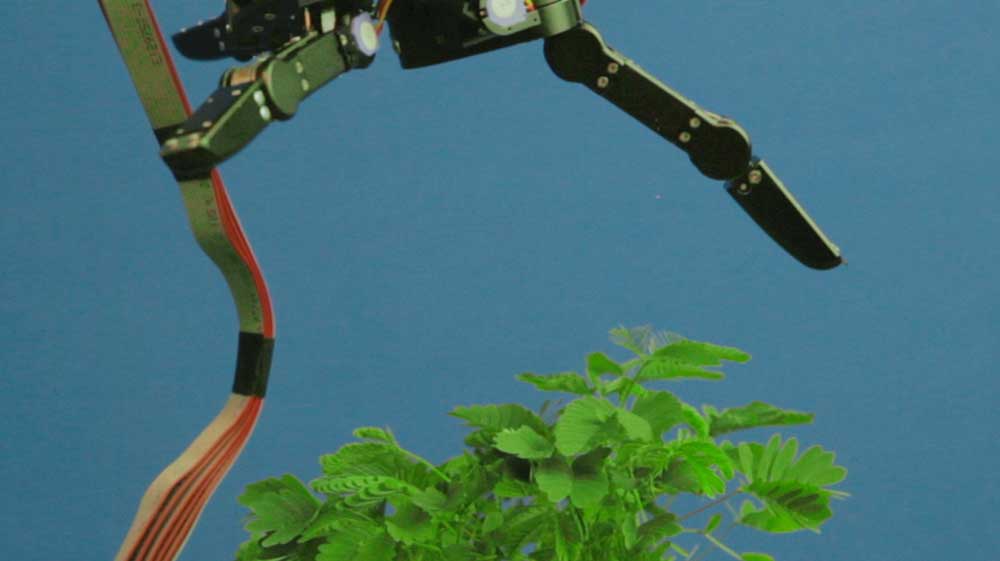 We tend to think of violence as something fast, like the crack of a bone. In fact, it can be a wearying creep, an attrition proceeding at a pace so decelerated as to trouble apprehension. What Rob Nixon calls ‘slow violence’ poses a problem for representation, for it is neither punctual nor spectacular. Staying out of frame, it is prone to being forgotten or naturalized, even if its effects are everywhere. It defies the simple assignment of beginnings or endings. For Nixon, phenomena such as climate change and ocean acidification exemplify the ‘long dyings’ of slow violence, but the concept is one with a vast purchase, naming the temporal distention of insidious harm, the dull damaging of life that occurs not as emergency but as habit.

The five works of ‘Prophecies for the Second Machine Age’ offer imaginative responses to the problem of confronting the nonevent of prolonged injury as it occurs at the intersection of the natural and the artificial. In an era of automation and ‘smart’ machines, when rationalization triumphs and technology causes as many problems as it solves, what futures await vulnerable bodies and environments? What catastrophic pasts have they already endured? These artists turn to poetic condensation and oblique metaphor to approach these questions, cultivating mood rather than communicating information.

The programme begins in a nimbus of anxiety. In Pedro Neves Marques’s The Pudic Relation Between Robot and Plant, a mimosa pudica recoils from the sterile touch of a robot’s hand. Nira Pereg’s 67 Bows presents a horrific vision of flamingos, trapped in the sad enclosure of the Karlsruhe Zoo, dancing to the sound of gunshots in a choreography of fear. In both works, encounters between non-human life and manufactured artefacts figure as metonyms of a wider trauma that defies easy representation.

Mary Helena Clark’s Delphi Falls gestures to the conventions of narrative cinema, but the plot has been lost, leaving in its wake only chilling hints of unknown events. A varied inventory of camera movements shifts between the impossible perspectives of machine vision and the potential of an anthropomorphic gaze. In a four-minute long take near the film’s end, the pressures lurking within this mysterious world, so suffused with intimations of danger and confusion, are made manifest on a human face, culminating in a silent scream.

Diana Fonseca Quiñones’s Los Amantes proposes a moment of pause that is at once an acknowledgement of ephemerality. As two matches burn together in close-up, the elemental fascination of fire is doubled by the hallucinatory appearance of human forms, pressed against one another, bending together before final extinction. Beatriz Santiago Muñoz’s La cabeza mató a todos closes the programme with a gesture of repair. From within an enchanted night, the film casts a spell of resilience and contestation in the face of techno-imperialist domination. The title, literally ‘the head that killed everybody’, refers to a shooting star, understood in Puerto Rican mythology as a bodiless head, crossing the dark sky to signal the arrival of chaos. Here, against the machinery of war, in the heat of dance, time bends towards another future. 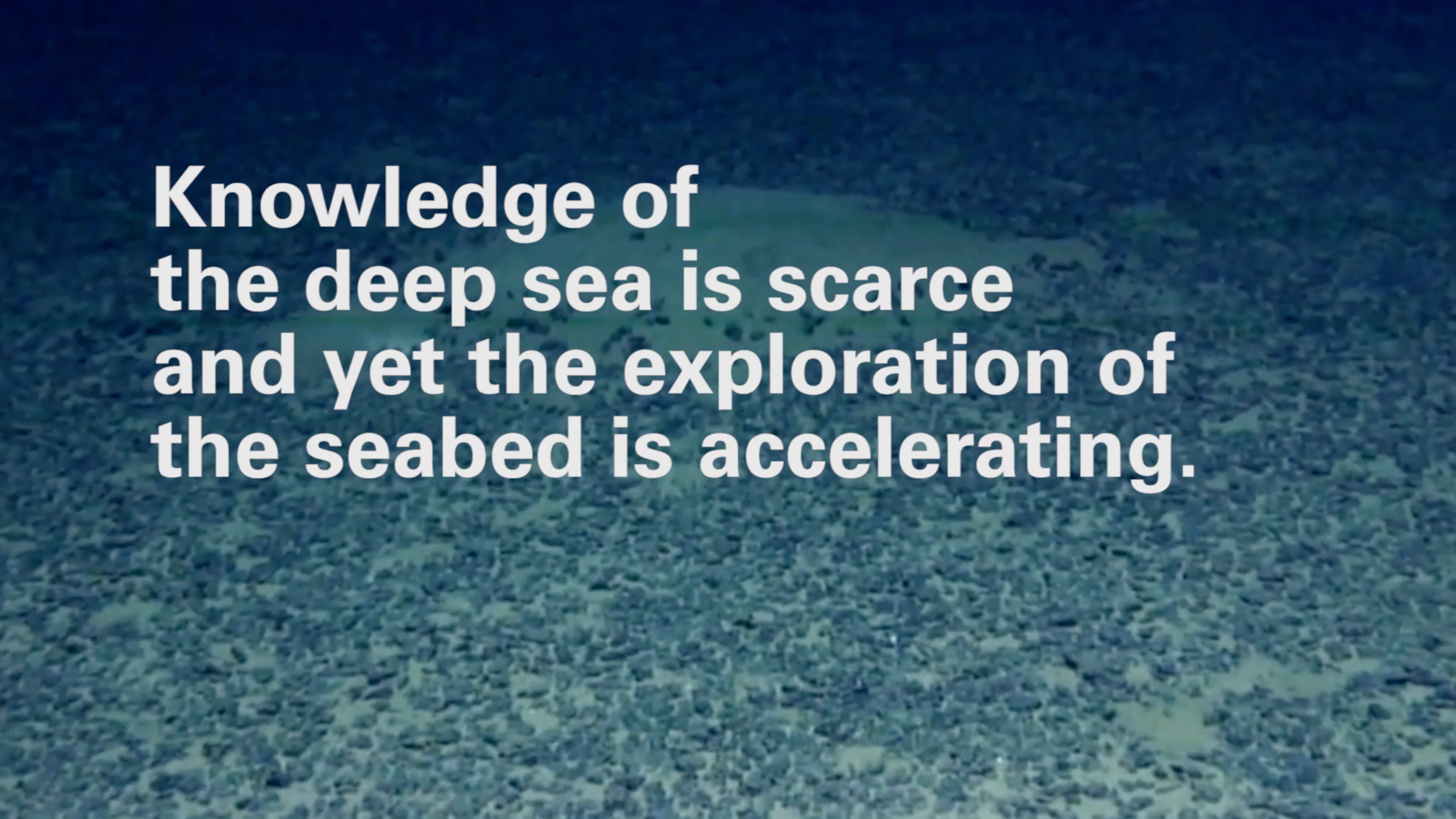