The Nam June Paik Art Center (Yongin, Korea) opened to the public in 2008. Since then, it is the reference institution for the study and promotion of the artist’s pioneering work. In this conversation, Jin-suk Suh (Director, Nam June Paik Art Centre) and Menene Gras (Head of Culture and Exhibitions, Casa Asia) hence discussed the role of the centre in the preservation and diffusion of Paik’s work, as well as its commitment in promoting and supporting emerging artists. 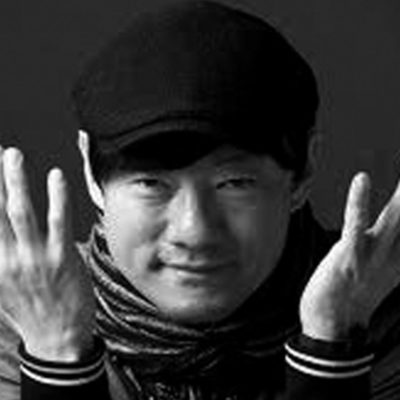 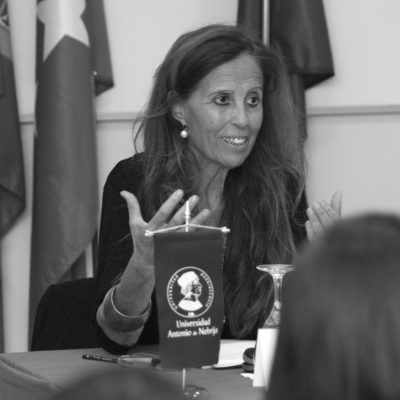 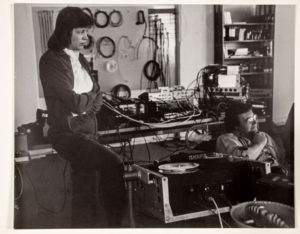 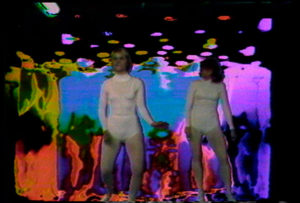