Artist Beryl Korot and curator Neus Miró began by recalling the emergence of video at the end of the 1960s, while discussing the widespread access to the medium in the 1970s. Korot then discussed the foundation of the artists led magazine Radical Software in 1970, the acces to information technology and television, before delving into her own practice. Beginning with the description of Dachau 1974, also exhibited at LOOP, she talked about multi-monitor and multi-channel installation as an alternative to the television format, her experimentations with video and fabrics, as well as her fascination for music, a major component in her works. 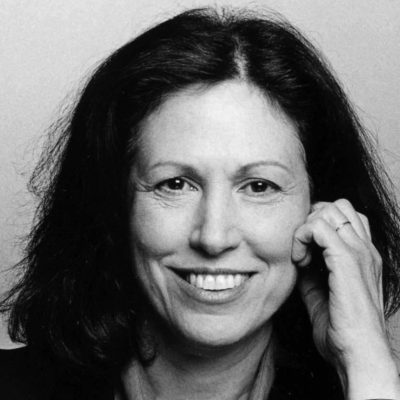 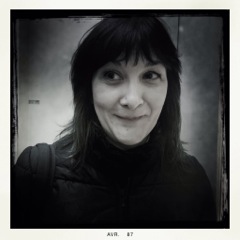