From the Art Gallery to the Cinema Space, and Back

Over the last few decades, we have witnessed the progressive migration of cinema to the art space, i.e. the intermingling between the so called “black box” and “white cube”, timidly started with the appearance in the late 1970s of video art departments and collections in public institutions. However, if museums seem to have quite promptly welcomed moving image based productions, private galleries proved to be more resilient – except for sporadic early experiments, such as that of gallerist Julian Levy in the 1930s and the duo Castelli-Sonnabend, forty years later.

In departing from the acknowledgement of the galleries’ key role within the contemporary art ecosystem, this conversation between gallerists Ani Molnár (Budapest) and Anthony Reynolds(London), independent producer Jacqui Davies (London) and chaired by Gabriela Galcerán, took into consideration the challenges (or advantages) for an art gallery of representing artists that orbit between video art and cinema, and it will at the same time tackle the related issues of acquisition, display, production and distribution. 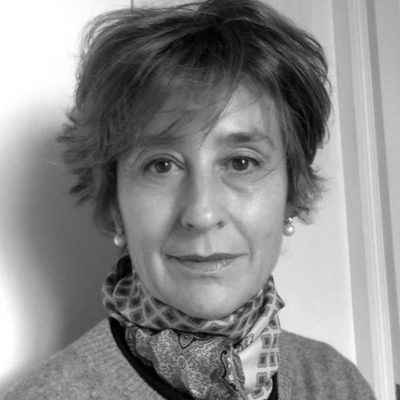 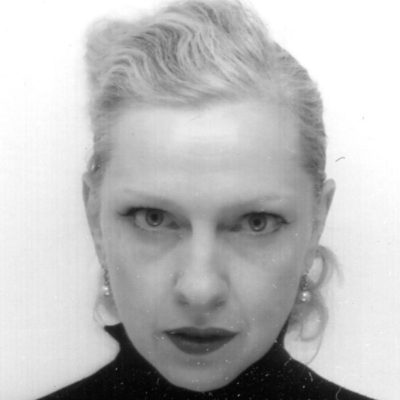 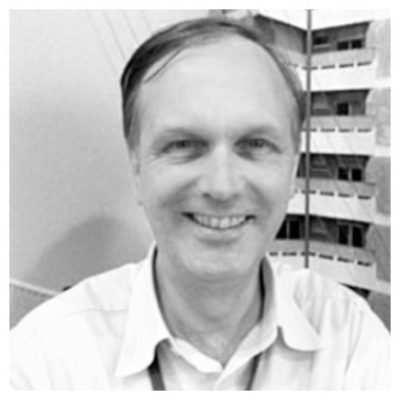 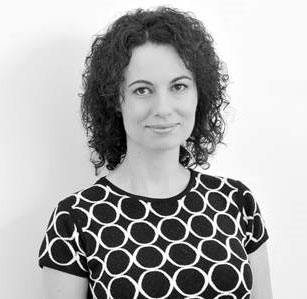 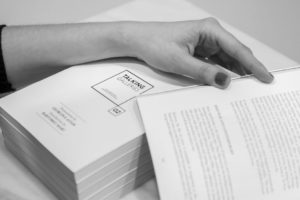