‘Collecting Live: Where is Rocky II?’ – Pierre Bismuth in conversation with Haro Cumbusy and Bob Drake

At the end of the 1970s, American artist Ed Rusha produced Rocky II – a fake rock named after Sylvester Stallone’s first feature – and placed it somewhere in the Mohava Desert. With the help of a private detective and two Hollywood screenwriters, artist Pierre Bismuth embarked on a journey to find it. “What is an art piece that nobody can see and even that nobody can knows about? The mistery of this piece is not so much that it is a fake rock hidden in the desert but that it is an artwork hidden from the art world.” This decade long investigation is finally coming to life in ‘Where is Rocky II?’, a witty documentary blurring the boundaries between reality and fiction. Within this session, the artist talks about the feature film project, and he explains how, being initially conceived as an art project, the film later on became a theater and television release production due to a fast response from the film industry. 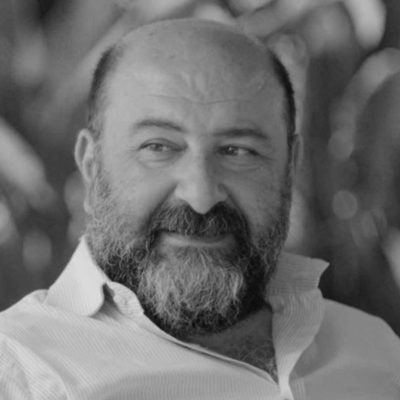 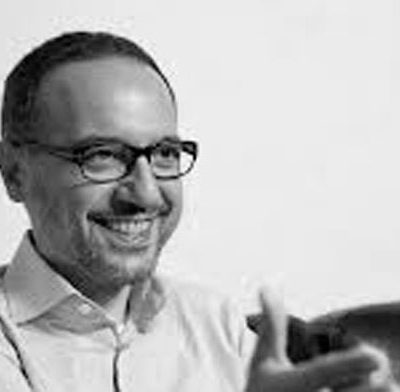 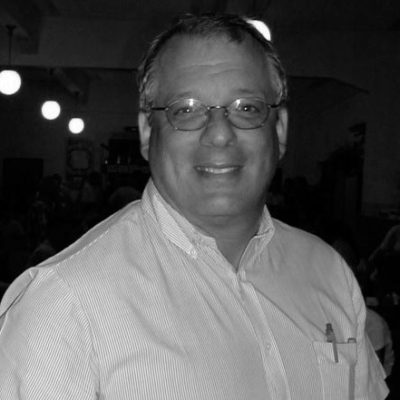 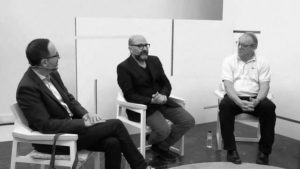 Collecting Live: Where is Rocky II?