For information on how to purchase the book, send an email to publicaciones@cervantes.es

The “visión” series is the result of a collaboration between the Instituto Cervantes and LOOP Barcelona. This program aimed at promoting videos of Spanish and Latin American artists who attended the festival, and were selected by a curator of reference. 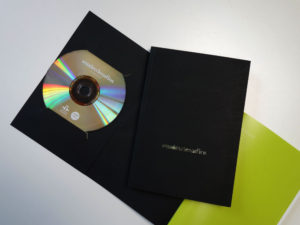 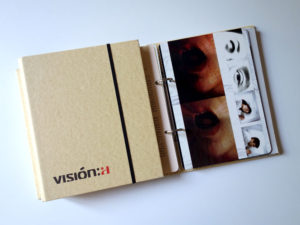