Zoulikha Bouabdellah grew up in Algiers and moved to France in 1993. Her works, in installation, drawing, video, and photography, deal with the effects of globalization and question their depictions with humor and subversion. She has exhibited at the Brooklyn Museum, NY, Museum of Modern Art Ludwig Foundation, Vienna, the Museum Kunst Palast, Düsseldorf. She has participated at the Venice Biennale, 2007, Thessaloniki Biennial, 2011. Her most recent exhibition includes the Divine Comedy: Heaven, Purgatory and Hell at Museum of Modern Art, Frankfurt a/M and at Savannah College of Art and Design Museum. Her work is in collections such as Centre Georges Pompidou, Mathaf Arab Museum of Modern Art, and Museum of Modern Art Ludwig Foundation. She has received the Abraaj Capital Art Prize, 2009, Meurice Prize for Contemporary Art, 2008, and Villa Medicis Hors les Murs, 2005. 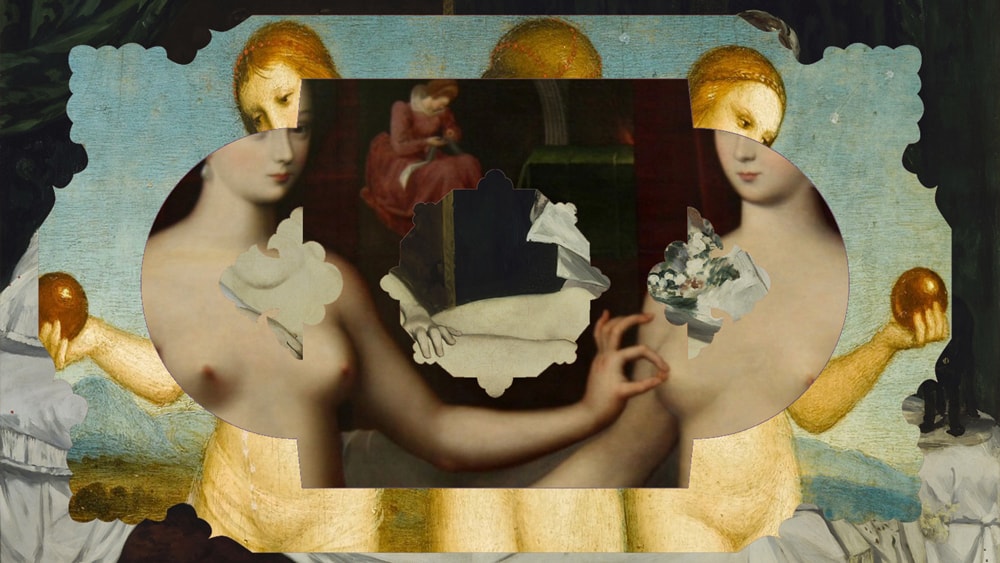 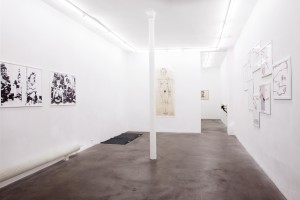