Sigurður Guðjónsson (Reykjavik, 1975) studied in Vienna, Reykjavík, and Copenhagen, starting his exhibition career at the turn of the century in the artist-run experimental scene of Reykjavík that has fostered new art in temporary venues all over the old city.
His dark and moody videos immediately set him apart and attracted attention not only in Iceland but also in Berlin, New York, London, Beijing, Seoul, and wherever they were exhibited. He mostly uses video but in many ways his work could easily be classed as music. He exploits the potential of time-based media to produce pieces that rhythmically engage the viewer in a synaesthetic experience, linking vision and hearing in ways that seem to extend one’s perceptual field and produce sensations never felt before. Usually slow and often repetitive, his pieces draw you in and gradually start to expand, creating complex loops and rhythmic schemes that can almost overwhelm the senses. Recently he has collaborated with composers to produce works that combine video, electronic sound, and live performance. His repertoire is continuously expanding but retains a highly individual and almost personal flavour, endowing each work with an intimacy that heightens the already intense perceptual effect of the experience. 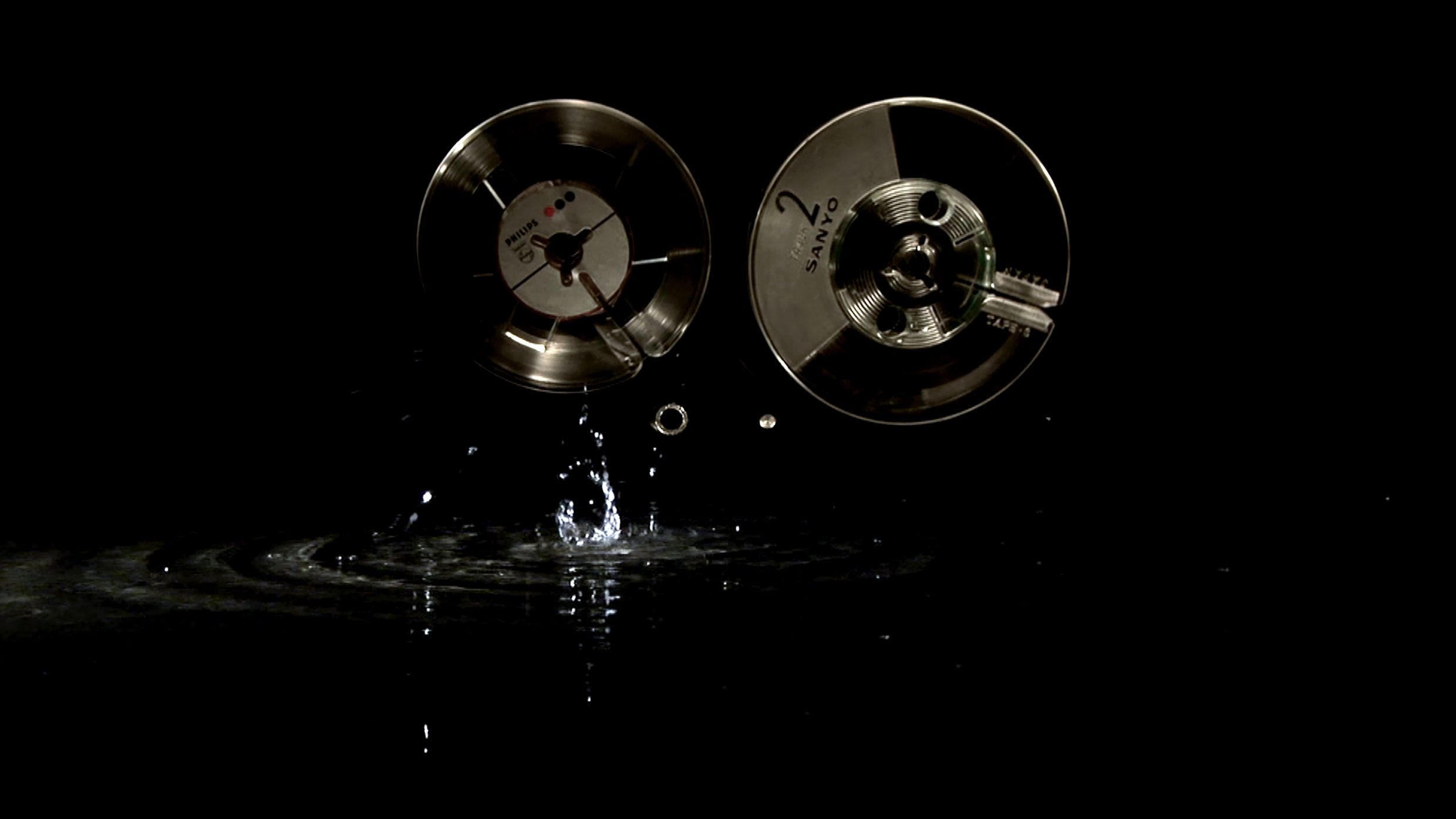