Raúl Ortega Ayala (Mexico City, 1973) studied Painting at ‘La Esmeralda’ in Mexico City and then traveled to Glasgow to do a Master in Fine Arts at the Glasgow School of Art —combined with a six­month exchange at Hunter College in New York, from which he graduated in 2003. He then moved to London, where he worked for five years on various projects and returned to Mexico in 2009. During his masters degree, he moved away from painting and veered his practice towards Anthropology and began working with the ethnographic method of ‘participant observation.’ Since then, he has purposefully immersed himself for periods of one or two years in various different contexts such as the office world, gardening and food resulting in three different series titled: Bureaucratic Sonata, An Ethnography on Gardening, and Food for Thought. He is currently exploring other methodologies used in History and Archaeology for a new series, ‘From the Pit of Et Cetera’, devoted to the concept of absence, trace, and iconoclasm. Raúl Ortega Ayala recently participated in group shows at Proyectos Monclova in Mexico City and the Delfina Foundation in London. In the autumn of 2016 he will have a solo exhibition at Dürst Britt & Mayhew in The Hague and Proyectos Monclova in Mexico City. 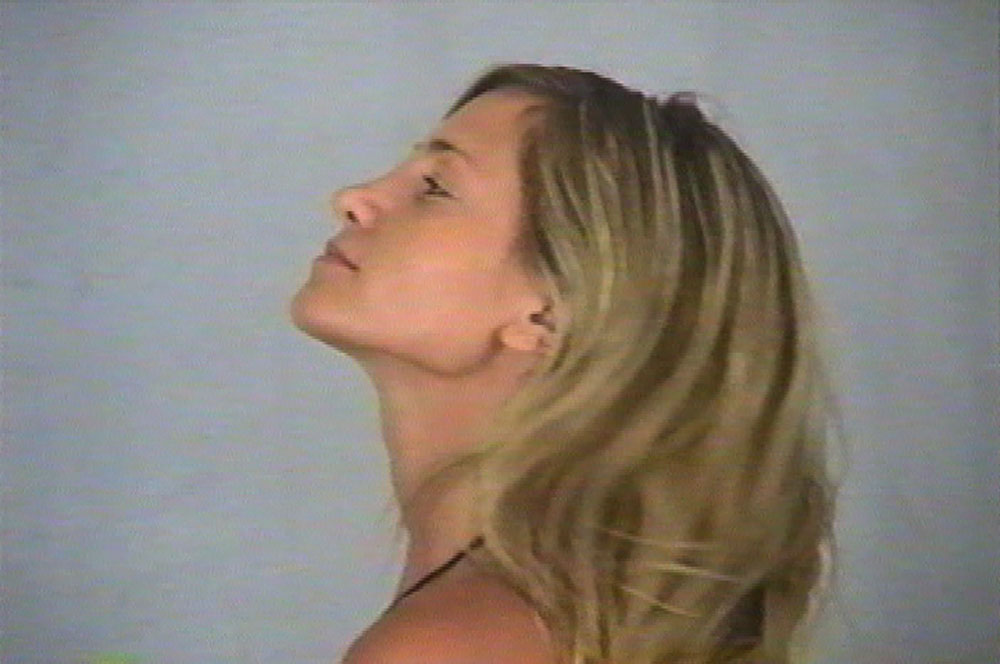 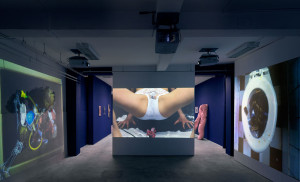