Pablo Lobato (Bom Despacho, Brazil, 1976; lives and works in Belo Horizonte, Brazil) works with different medias such as cinema, photography, installation, site specific and object. He was one of the creators of Teia – a center for audiovisual research and production headquartered in Belo Horizonte, since 2002. He directed the feature film Acidente, awarded as best Ibero-American Doc in Guadalajara/Mexico, 2007. Lobato was granted a fellowship by the John Simon Guggenheim Foundation/New York, 2009; he has participated in Panorama da Arte Brasileira, 2011; and Sharjah Biennial, 2013. His work has been shown in film festivals such as Sundance, Locarno, Rotterdam, as well as at art institutions as MAM (São Paulo’s Modern Art Museum), MoMA (New York), The Tamayo Museum of Contemporary Art (Mexico City), Akademie der Kunst (Berlin), and the New Museum (New York), among others. 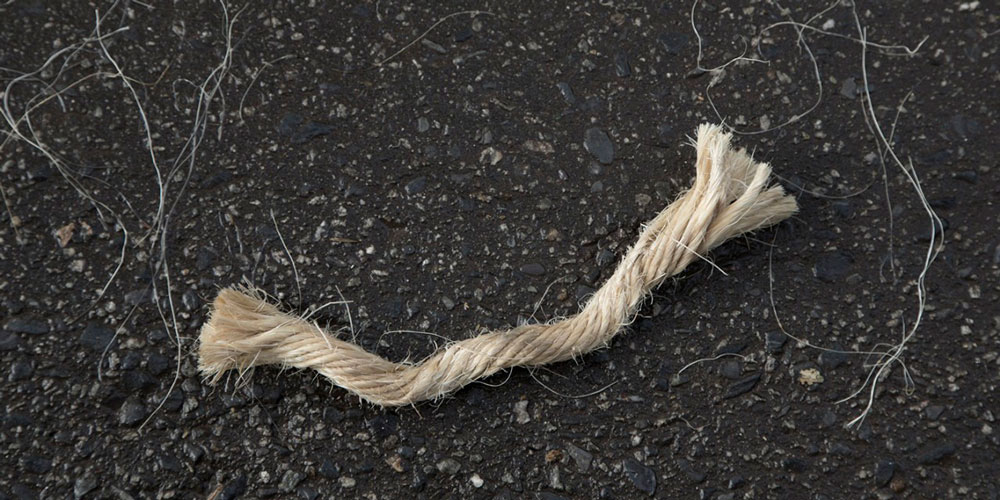 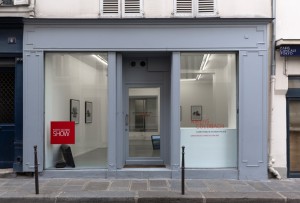