Niels Van Tomme (Belgium, 1977)is the director at De Appel in Amsterdam. As a curator, lecturer and critic, he works on the intersections of contemporary culture and social awareness. His exhibitions and public programs have been presented at The Kitchen (New York), Värmlands Museum (Karlstad), National Gallery of Art (Washington, DC), Contemporary Arts Center (New Orleans), Gallery 400 (Chicago), and Akademie der Künste (Berlin). In 2016 he curated the Bucharest Biennale 7: What are we building down there? He is a contributing editor at Art Papers magazine. His texts, in which he connects contemporary art, popular culture, literature, and music to broader societal issues and cultural contexts, are published in Art in America, The Wire, Camera Austria, Afterimage, and Metropolis M, among others. He has published the books Where Do We Migrate To? (2011), Visibility Machines: Harun Farocki and Trevor Paglen (2014), and, with Pascal Gielen, Aesthetic Justice: Intersecting Artistic and Moral Perspectives (2015). Together with film scholar Sonja Simonyi, he takes care of two young children: Jens and Nico. 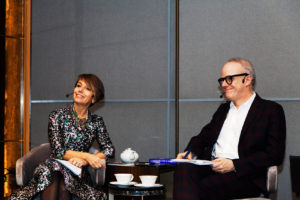 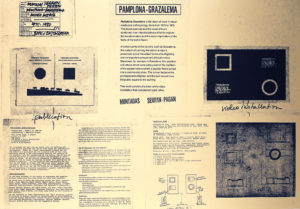