Menelaos Karamaghiolis is a film director, producer and writer. He has directed the short documentaries “Alpheus” (1985), “Ave Maria” (1986), “The Colossus of the Sun” (1987) and the awarded, both in Greece and abroad, feature Length docs “ROM”(1989) and “Gloria Olivae”(1987). Both feature fiction films he has directed  “Black Out” and “J.A.C.E.” are international co-productions and have been screened in many international film festivals gaining numerous prizes. The documentary series “Meeting With Remarkable People” has been characterized by the press as “the doc-series of the year for 2012”. The interactive version with augmented material (180 films) will be launched in 2019 and is designed by Submarine Channel (NL). 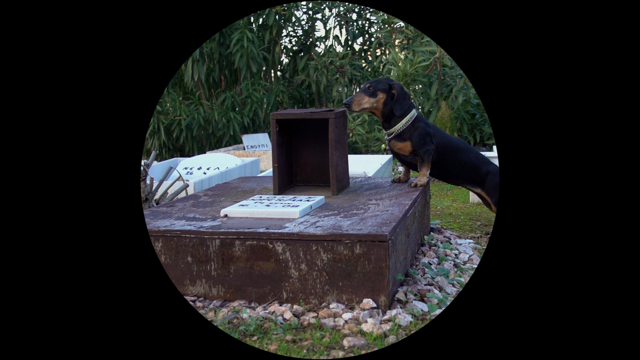 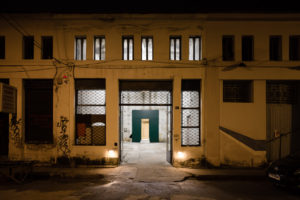