Igor Simić (1988, Belgrade) graduated from Columbia University, New York, with a double-major in Film and Philosophy. His short films, in particular The Thinker in the Supermarket (2012) and Shelter(2009), were awarded and screened at film festivals and art fairs internationally. Igor also develops video games for mobile devices, such as Crisis Expert and Children’s Play, and writes opinion columns. 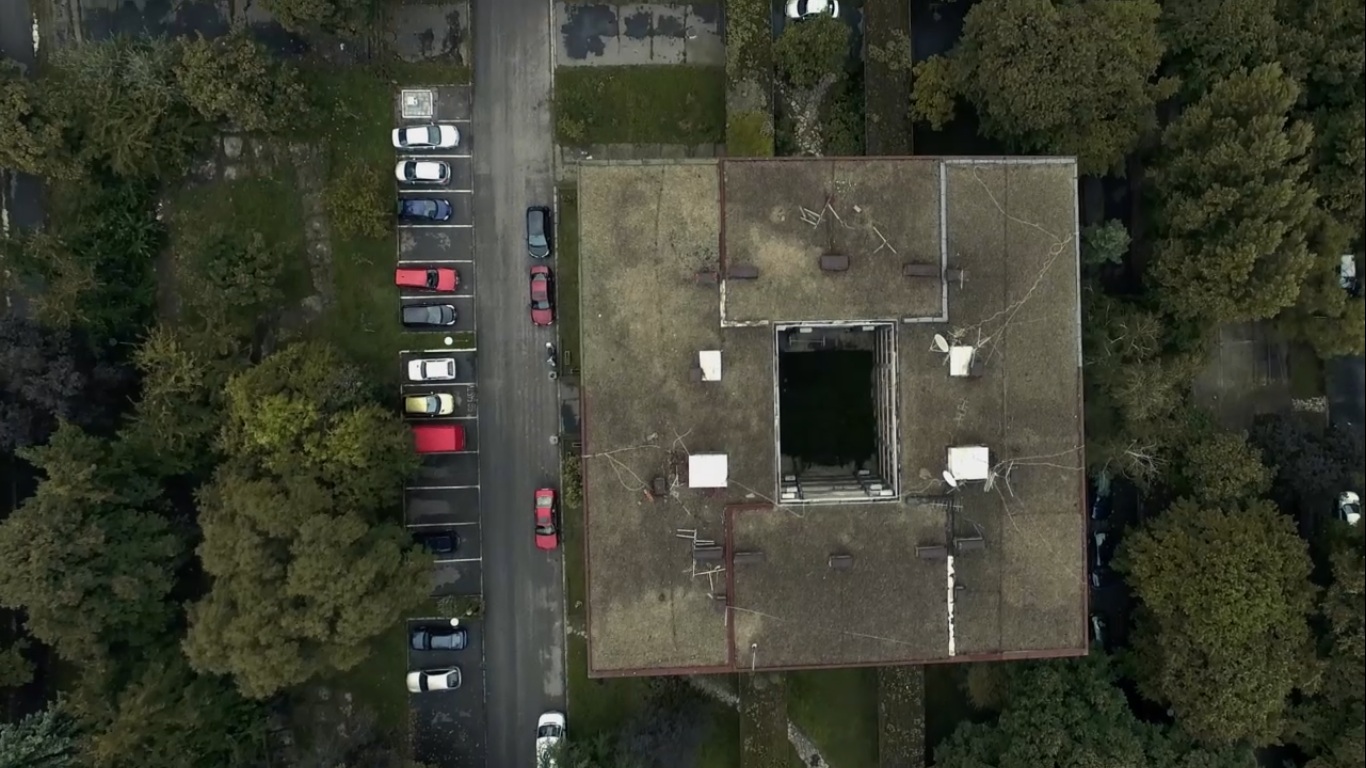 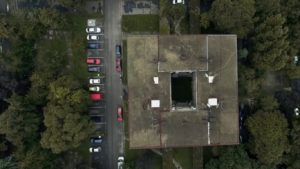