Hamza Halloubi studied at the HISK Higher Institute for Fine Arts, Ghent (BE) between 2012-14 after receiving his Master in Visual Arts at ENSAV la Cambre, Brussels (BE, 2004-2010). In 2015 and 20126 he was resident at the Rijksakademie van Beeldende Kunsten, Amsterdam (NL).

Hamza Halloubi develops narratives that unfold in a sphere that balances between documentary and fiction. He approaches history in a poetic manner involving recurrent themes such as reading, memory and exile. These narratives, situated somewhere between the personal and the collective, run parallel to the official version of history but question it at the same time. 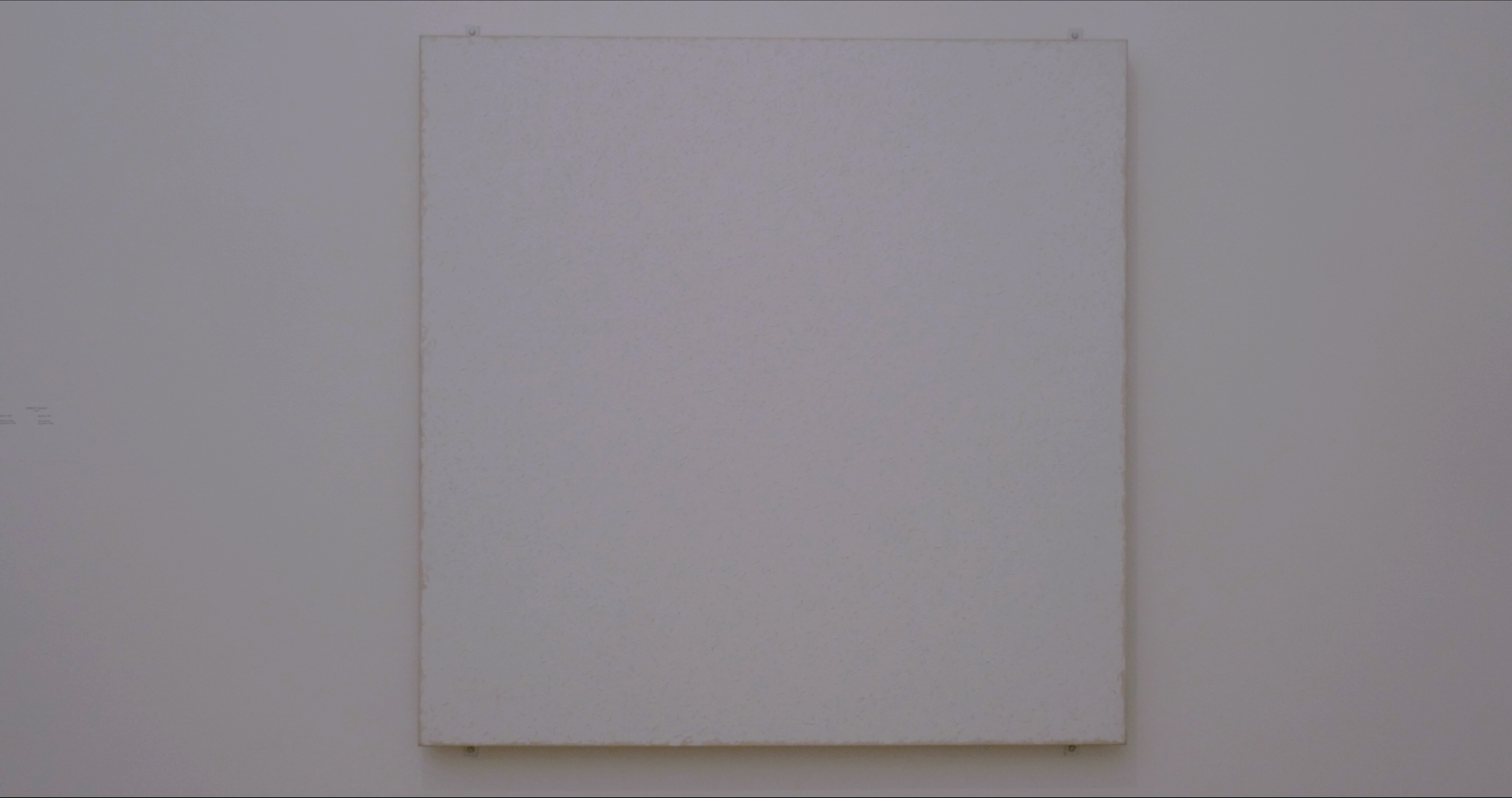 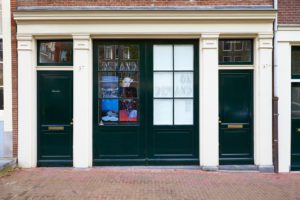