His artistic practice functions as a mechanism of reflection on the implication of time activated by motion picture (film or video) in the perception and contemporary conscience. In some works this mechanism produces archaic results that are understood only through their reference to the technology of the moving image. In other projects is the time itself that is questioned: an always contaminated time in conflict with the same fiction that produces it.
His recent exhibitions include Spectator in the void at Arredondo \ Arozarena gallery, Vis-à-vis at McNichols Center Building in Denver and Waiting Search at the Museum of Oriental Art in Turin, curated by Francesca Bertolotti and Sarah Cosulich Canarutto. He was selected for the 20th Contemporary Art Festival Sesc_Videobrasil, and was a finalist for the Discovery award at LOOP Fair Barcelona in 2016. He received the scholarship for the Arte Actual Bancomer / Carrillo Gil 2014-2016 program resulting in the exhibition De la formación a lo público at the Museo de Arte Carrillo Gil. 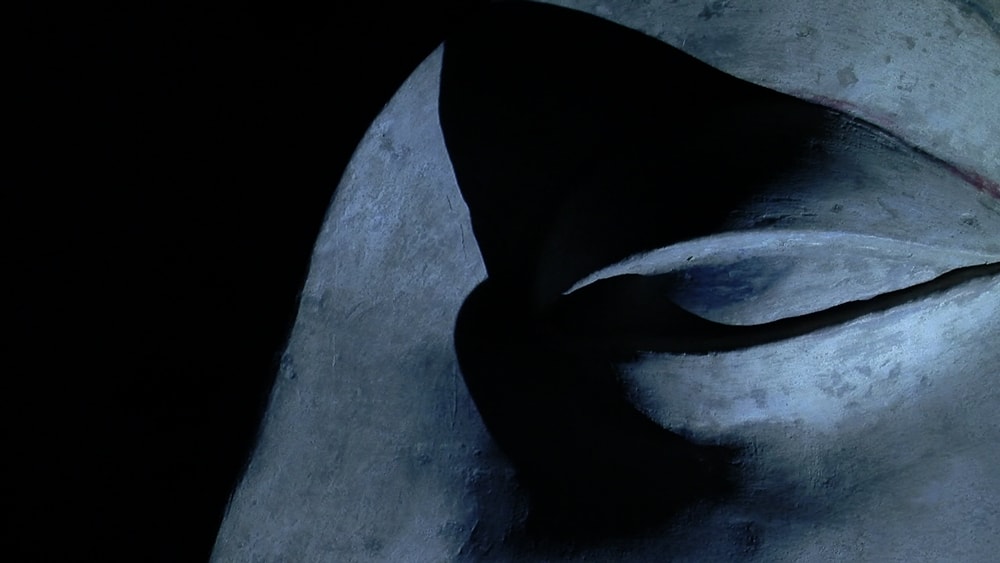 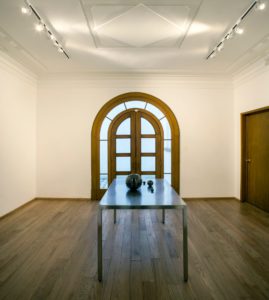