Adéla Babanová (Prague, 1980) is a Czech artist who works with moving image, film and video-installation. She graduated from the Academy of Fine Arts in Prague in 2006. She presented her work at many solo and group exhibitions in museums and institutions such as the National Gallery, Prague; Zacheta, Warsaw; or KUMU, Tallinn. Babanová has also participated in many film festivals such as IFF Karlovy, Vary; IFF, Jihlava; IFF Febiofest, Prague; or LOOP Barcelona Festival.
Babanová works primarily with short fiction films that straddle the boundary between videoart and film, cooperating with her brother Džian who is the author of almost all scripts and music. Her films are often based on real events from the recent Czechoslovak history that are controversial or mysterious. In her works, she introduces archival footage that she manipulates to transform into a completely new story. Her movies refer to the communist rhetoric and misinformation, rewriting the history and memory loss which are still inadequately reflected in Czech postcommunist society. 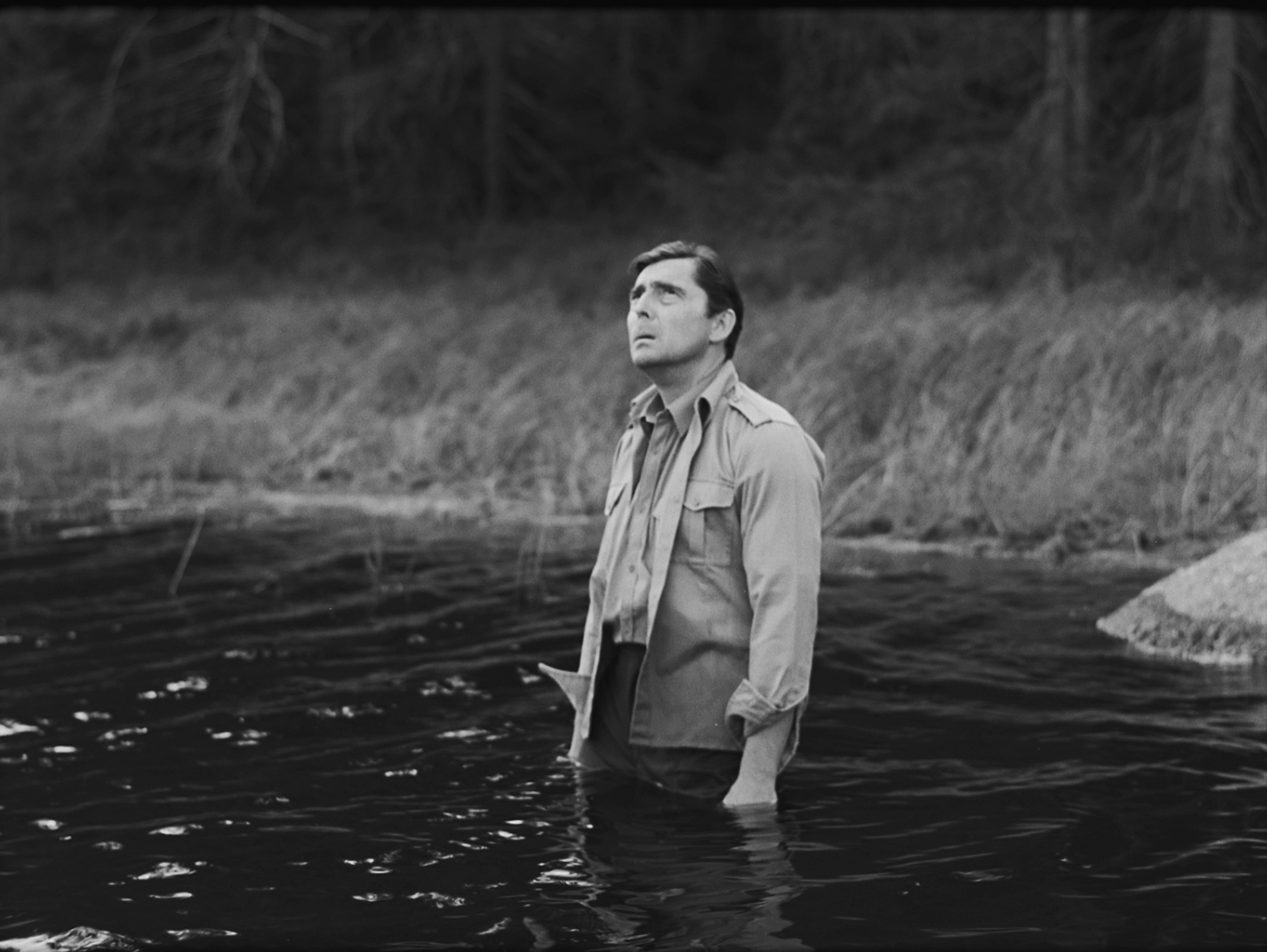