Marcella Lista, curator of the Centre Pompidou, joined the LOOP jury for the edition of 2018. She tells LOOP about her thouhgts on collecting.

How would you define collecting?
For a public institution, collecting means keeping history alive by constantly reconsidering the inherited or the “fashionable” narratives.

Do you think that collecting has an inherent and cultural aspect to it?
I think every kid who saves images they like on their phones or computers behaves like a collector. The impulse of collecting is desire. The desires of the curators play a role, of course, but I also think an institution reflects the desires that circulate in a given situation of society and a given historical moment.

What do you think are the challenges related to collecting artists’ films and videos?
There are many ways in which collections of film and video can be conceived, displayed and enjoyed. If we want them to persist through time, most important is a symbolic step: to admit that “immaterial” objects need just as much care as material ones. Today, the challenge of conservation can be handled relatively easily, there is now a serious mobilization on this issue and expertise is widely available. Given what Hito Steyerl has commented as the “poor image” produced by the rapid replication and circulation of film and video through digital networks, it makes more and more sense to approach these media with an awareness of the difference a collection can do in terms of preservation of artworks for the future.

Do you think there is an increasing attention towards video on the part of private collectors?
While video has almost disappeared from the general art fairs, it becomes more and more of a field of personal passion and exploration on the part of collectors. Most art lovers realize that there is a major heritage in the video art of the 20th Century, that it is no longer in the margins of contemporary art and that it appears rarely an exclusive medium. This is why it can only be taken into account when paying a serious attention to what is at play in art practices today.

Do you think that the limited edition model can or should coexist with the free streaming of online video content?
I consider the two models to be compatible if this double-existence goes along with the artistic concept of the work. 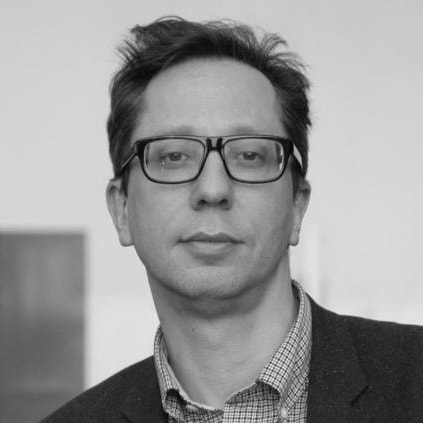 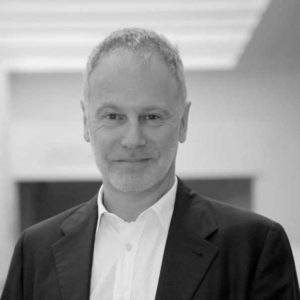 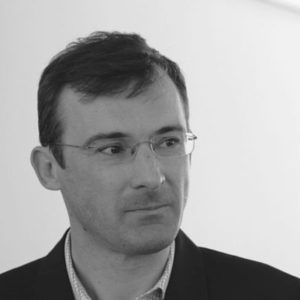