The folded paper is an essential part of the work, displayed in sufficient amount in reach of the seats (can be taken a long by the visitor). The video is solely a projection (no display on monitor). The spectators position is sitting. 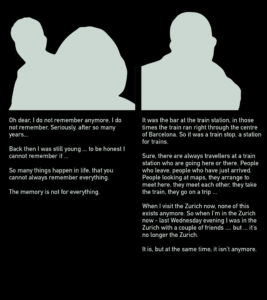 Equipped with one of Europe‘s first digital video cameras, in 1996 Marcus Vila Richter conducted video interviews with the guests of the Café ”Zurich” – a Barcelonese institution – a few days before its demolition. Two years later, the café was re-opened under the same name in the same place as part of a large shopping mall complex. As the sound of the recordings had been lost, the material remained unused. 12 years later the artists interviewed pedestrians in Barcelona about the vanished Café ”Zurich”.

The contemporary audio commentary and the old video images are brought together in a specially developed process. This method of combining sound and image is a violent act of cutting and crushing, of dismembering and fragmenting the image plane. The aim is to retrospectively put those words spoken much later ’into the mouths’ of the ’ghosts’ in the images. In the video, the interviewees seem to comment on their own situation from the future.

At first glance, ”Zurich” could also be taken for a sloppily assembled interview film about a café in Barcelona. The disparate structure remains unidentified. Through handed-down customs and habit we have lost our awareness of the highly artificial nature of the cinematic code. We all have the desire to connect audio and video into a coherent unity wherever possible. Michel Chion thus coined the term ’synchresis’, defining it as ”the immediate and necessary creation of a relationship between something one sees and something one hears at the same time” (from synchronism and synthesis).

Through raising awareness of this artificiality, REICHRICHTER leave behind the extreme deconstruction techniques of the classic experimental film. Reich and Richter want to stay closer to the everyday experience of the viewer and therefore develop subtle shifts that play with the viewers’ thresholds of recognition. It is precisely this startling fact – that many viewers will not immediately recognize the artificial construction of the ’protagonists’ through wholly medial means -, which at second glance may indicate the desired cracks in the seemingly meaningful, authorial surface of the medium film. 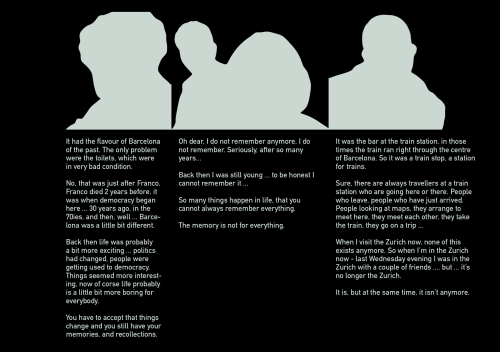 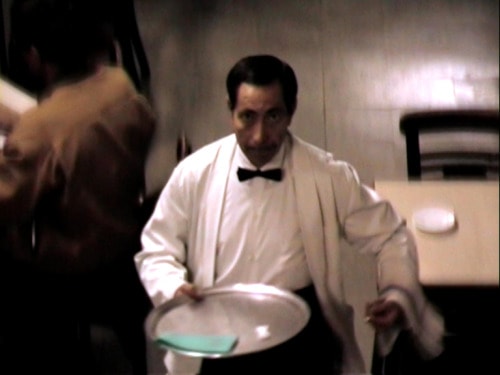 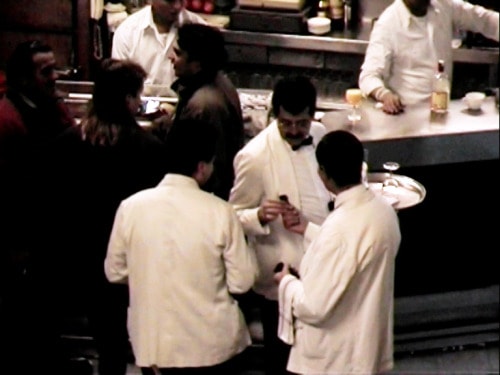 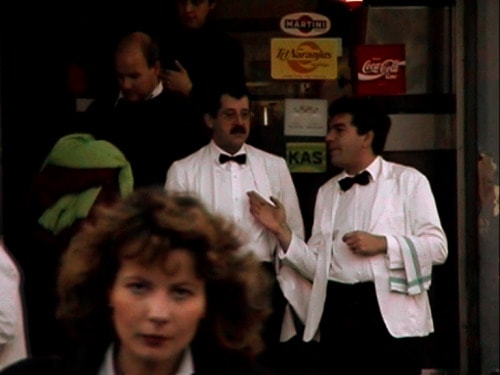 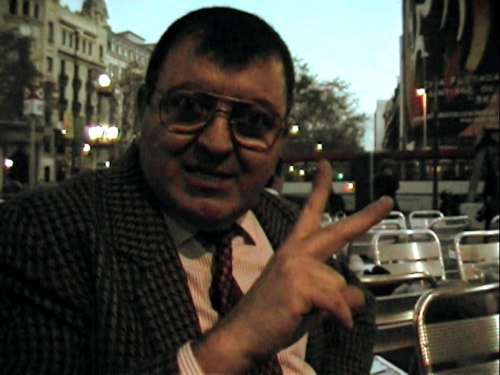 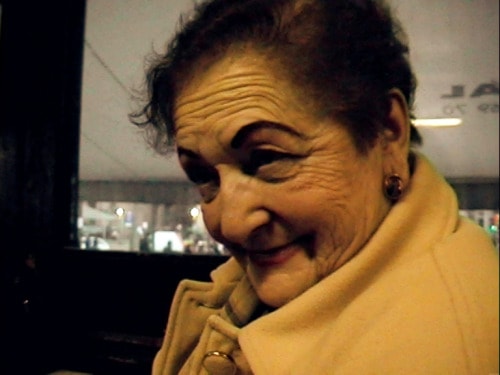 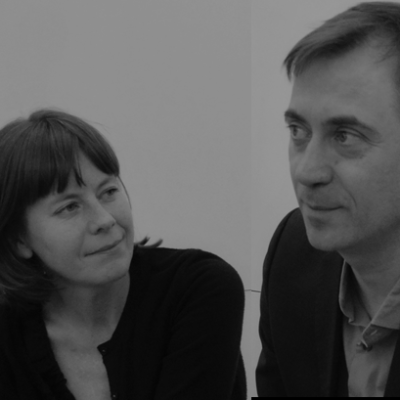 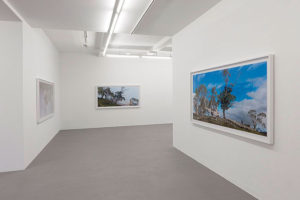