Yet Another Departure is the continuation of a visual research which started within the project Partenza (2016). The central topic of the three-channel installation is the deliberate sinking of the flagship of the Yugoslav navy Vis, a luxurious, and one the most important ship of the former state. The ship was sunk on 22 May 2016 in the cove Polje near Premantura in Istria. In addition to the sinking of the ship, the visual material also includes scenes recently shot on the islands of Brijuni, starring the same actress as in Partenza. The piece looks to blur the confines between time and space, collective memory and personal loss. 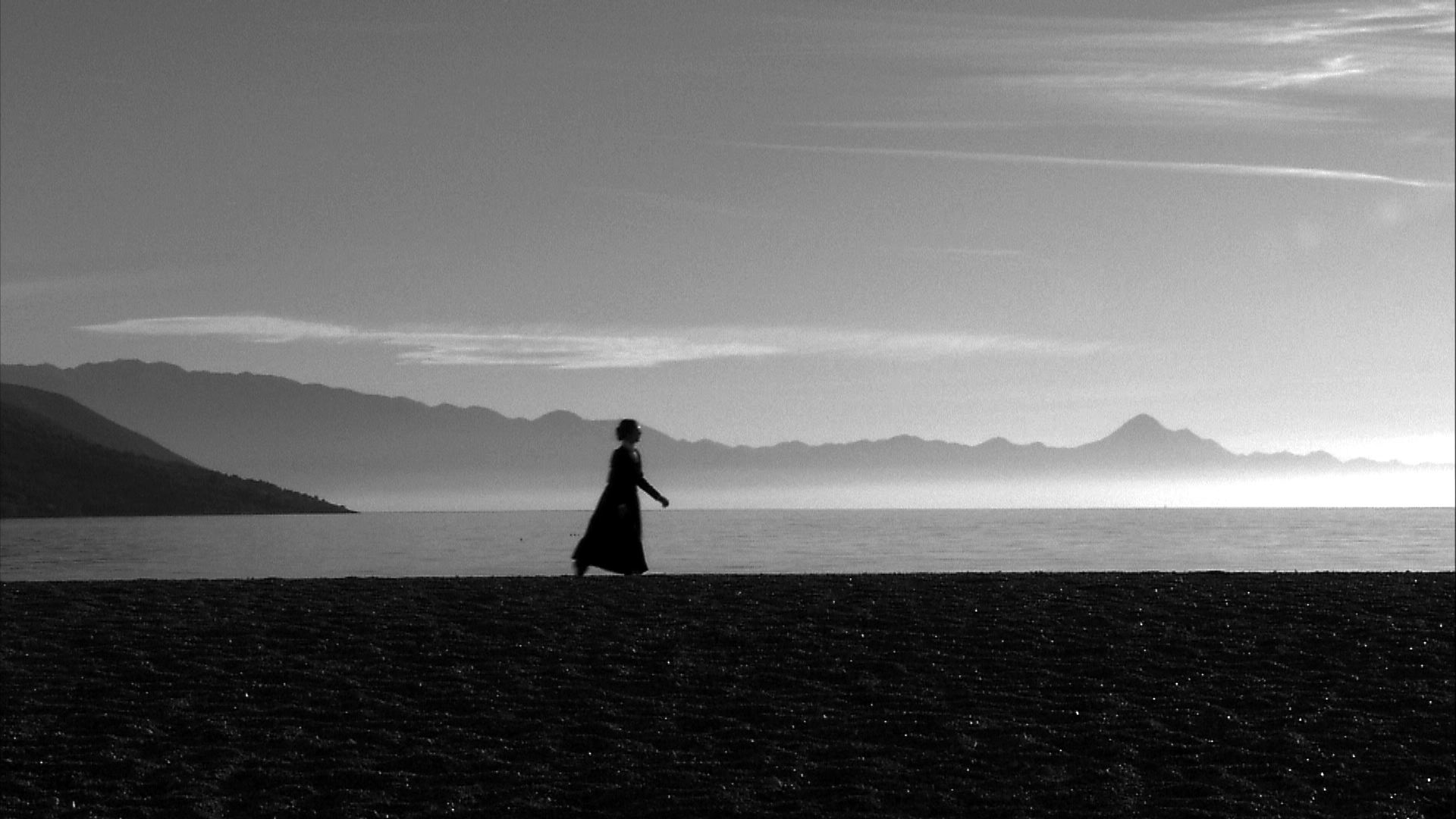 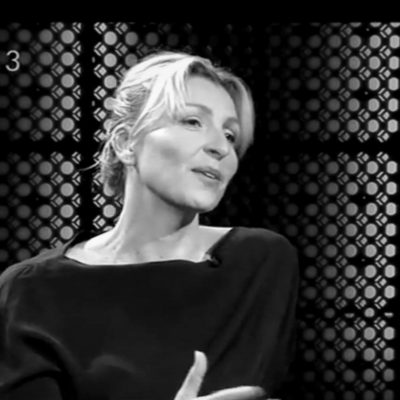 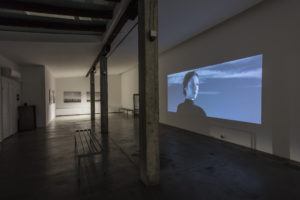