This short piece for the television station Sender Freies Berlin (SFB) is highly relevant to Farocki’s later work. Zwei Wege is a description of a picture! Farocki shows us an image of an oil painting, a religious allegory showing the ‘right’ and the ‘wrong’ path for a Christian. The one path leads to heaven, the other to hell. Farocki uses the camera in effect to dissect the picture; he shows close-ups of the paintings various motifs, which he underscores with rhymes. This method of breaking down an image with the camera reminds us of similar sequences in his essay films, Wie man sieht and Bilder der Welt und Inschrift des Krieges, both from the eighties. 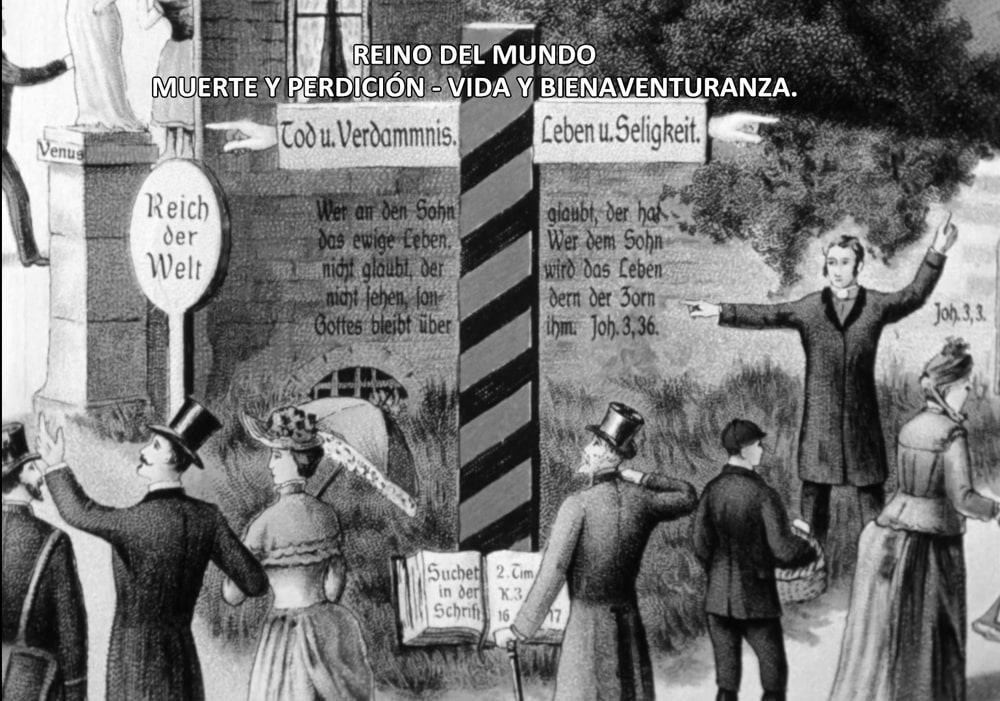 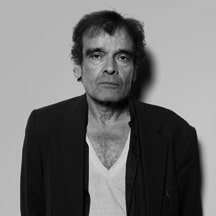 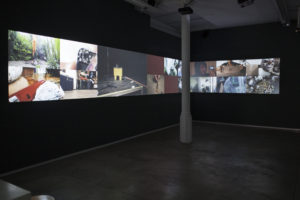