Threshold is a 10-minute video installation entirely composed from the Egyp- tian science fiction feature film directed by Kamal El Sheikh, The Master of Time (1987) and produced by a company called Rania Films. Science fiction is a very minor genre in the rich and diverse history of Egyptian mainstream cinema, which otherwise borrowed extensively from Hollywood’s structure, genres and narratives. Threshold is built on the intui- tion that if this science fiction film were emptied of all its fictional elements, retaining only the transition shots featuring doors, gates and boundary crossings, The Master of Time would reveal its quintessence: the obsession with eternity and the stretching of time. But despite the plot being evacuated from the film, enough of the fiction still seeps in for the viewer to grasp the narrative threads. The viewer, however, joins the main character Mr. Kamel in becoming stuck in both space and time. The science fiction experience is doubled. This new condensed version of The Master of Time lies on the threshold of fiction and abstraction, narration and experimentation, cinema and art. Might it also be the first Lebanese science fiction film? 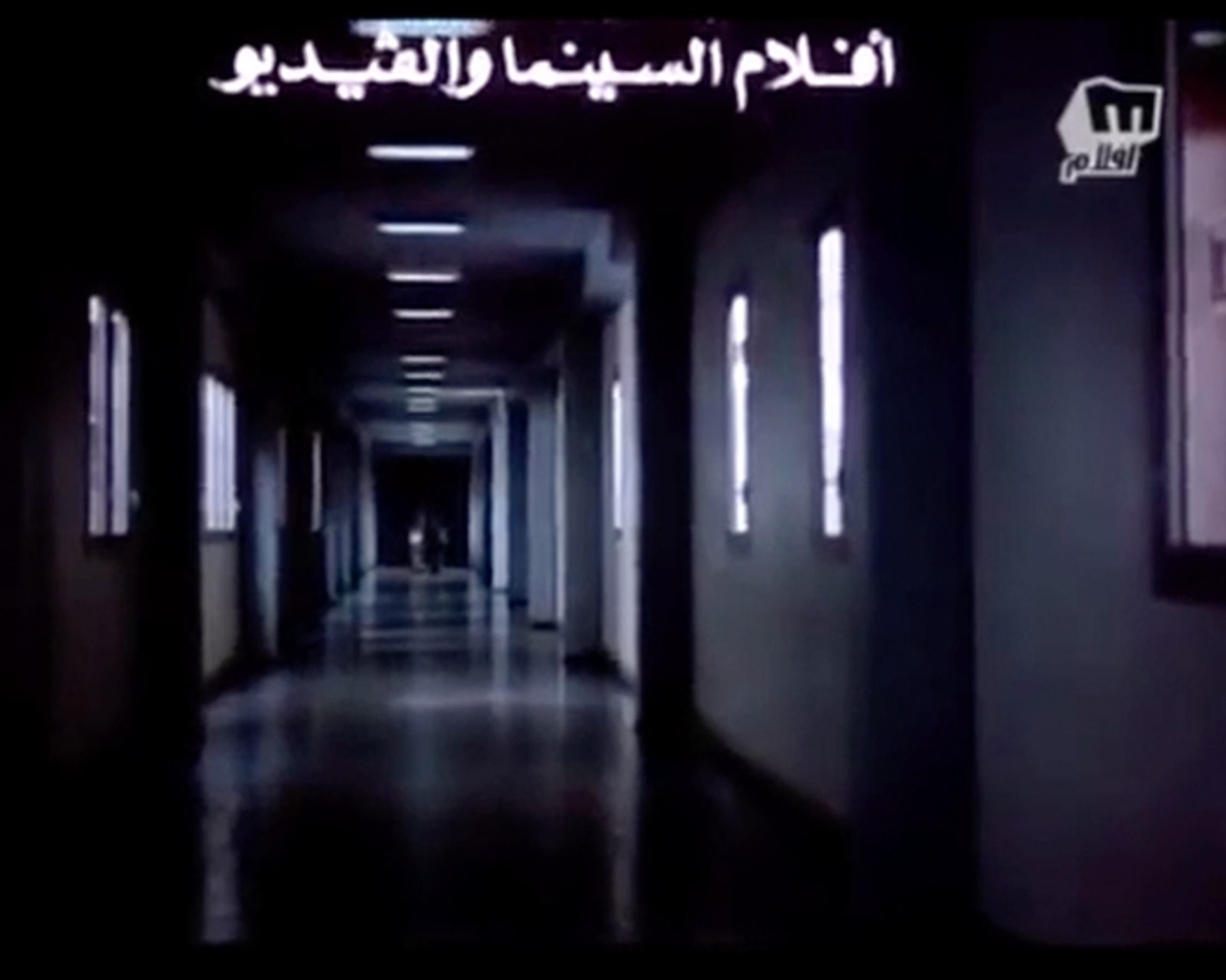 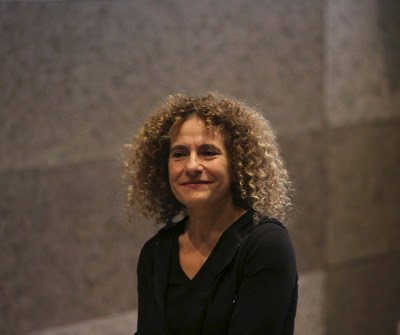 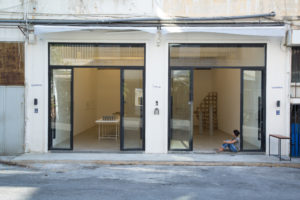