The God of the Labyrinth

The story takes place in a near future and is told in first person by a clone/android whose mission is to colonise planets and prepare them to receive the humans who created him. Soon after his arrival at one of the planets, he realizes that there is life there, and begins exterminating all the specimens when he discovers a message coded in the DNA of the living creatures of the planet. As he continues deciphering the mysterious code, he commences to unearth an incredible story. The message was created millions of years ago by one of his peer colonising clone/androids and addressed to him, containing the truth about his own origins and history of the planet. 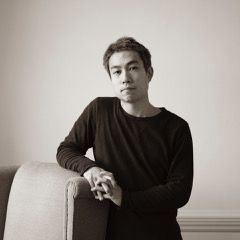