The calming chants submerged the Baroque church interior with an expression both of reverence and withheld tension. Its worshippers sat in pews, bathed in ethereal glow. With eyes cast down presumably in prayer, the video soon reveals the worshippers’ preoccupancy with the cellphone, a tool that occupies most part of our lives. As the chant changes in dynamics, one may not discern the technological alteration of a bat’s call, mimicking human tonality. As a nocturnal animal, the bat is associated with the Devil in Western culture. The video transitions to an omniscient perspective, with a collective of screens appearing like a constellation of stars.
Talking to God hones on the misplacement of technology as a contemporary phenomenon, and the desacralization and decentralization of what is canon. Through representation as a substitute of the real, it shows a group of alienated individuals, in silent bearings of devotion to the unknown. While the environment of a Catholic church suggest an intimate conversation with a Higher Self, or an exaltation of the Faith, the fact that people are absorbed in their cell phones raises a reflection on the role that technologies play in our current lives. Can we update the Faith?
Seldom, as in these times of Internet, we have had the possibility of reaching absolute knowledge and exercising the power of omnipresence. Never before was the human being so close to resembling God, and yet the essential seems to move further and further away. The beauty of the final frame, a distant shot similar to a starry sky, leaves us a possible, optimistic exit, where both elements, the technological and the spiritual, come into harmony. 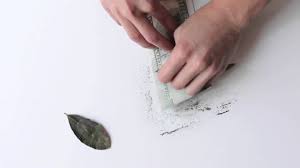 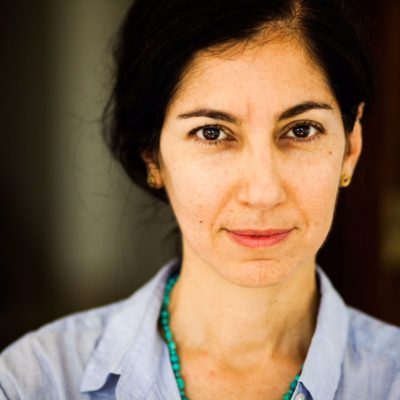 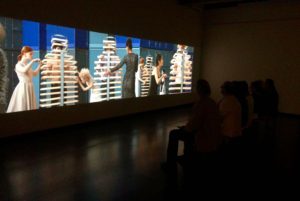