Suggested Place for You to See it

The two videos, Suggested place for you to see it and And then God blessed them, are a two-channel installation work set Salt Lake in Central Anatolia. The work is an exploration where the fixed contemporary definitions of religion gender hierarchy and gender politics, and their impact on society, are help question through a dialogue around theatrically, audience and medium. The first video, And then God blessed them, is a performance executed by the artist herself and her brother in which Bucak re-visits the genesis myth of the monotheist religions, transforming the stage into a negotiation of gender politics. Exhibited as a sort of a “Call and Response” the second video Suggested place for you to see it transforms the audience from a performance into the subject of a work. Her a camera is fixed on a group of thirteen Turkish Kurdish women who are witnessing the performance of the artist in the same place. Bucak invited thirteen women from around villages of the Salt Lake area in Turkey’s Anatolia. Each participant came from a different understanding of gender issues of today, some had a more conservative approach and others a feminist approach. This mixed group of women if invited to see, examine and comment on the performance that is happening in front of them. The artist creates an almost palpable friction between a fictional scenario and the dialogue of the comments of the women, revealing certain cultural codes. 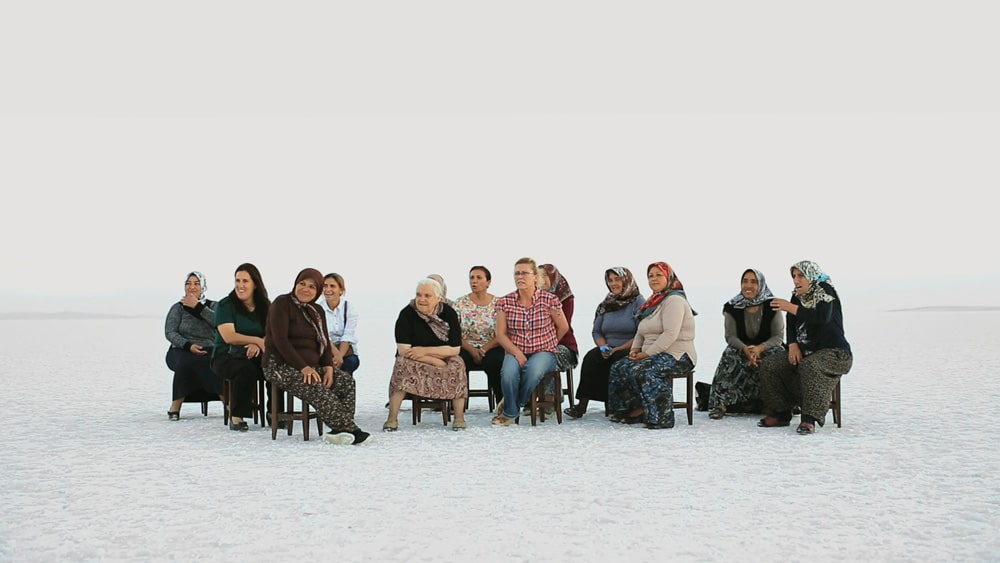 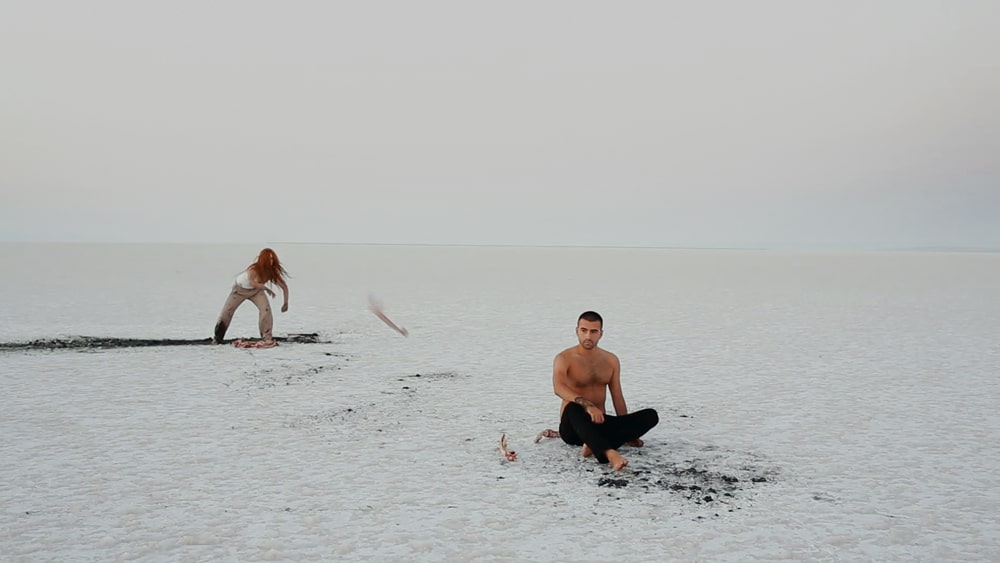 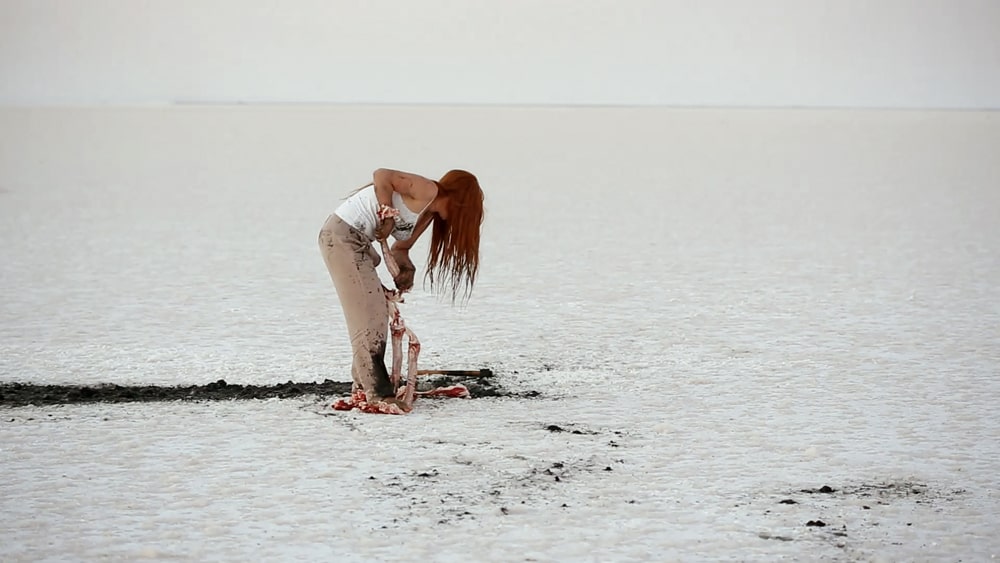 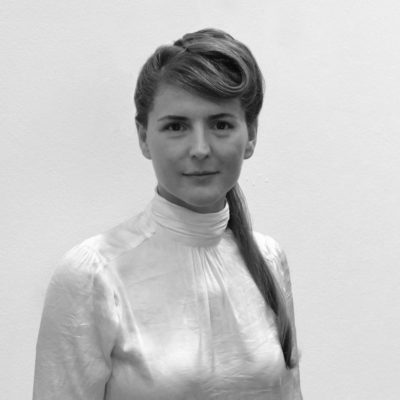 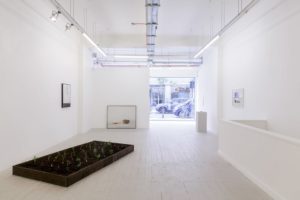