In April of 2000, during a routine run 300 meters underground in the lead and silver mine in Naica, Mexico, two miners made a surprising discovery. They accidentally dug into an underground cave, and what they saw left them breathless. The cave was filled with selenite crystals, the largest of which were 11 meters long, 5 times higher than those found in earlier discoveries. It is believed that they were formed between 500.000 and 200.000 years ago. Lethal conditions prevail in the cave, with a temperature of 45 to 50 C° and humidity of 90-100%. This discovery lead a group of scientists to initiate the Naica Project, in order to explore the past and search for primitive life forms. The crystals, as a result of the removal of water from the cave, were exposed to the risk of collapse due to changes in conditions. It is highly likely, however, that the mine will cease the costly pumping of hectoliters of water, restoring the cave’s original conditions and closing access to the interior of the cave. Those who visited the Crystal Cave describe their experience as an encounter with something unearthly.
The astonishing beauty and deadly conditions determine this extraordinary experience and, more specifically, allow for a way to reach the limits of survival in terms both biological and aesthetic. Geologist Juan Manuel García-Ruiz called it the Sistine Chapel of Crystals. What interests Angelika Markul, more than just beauty, is the fascination it evokes as well as the scientific technology and aesthetic exploitation applied in the extraction. 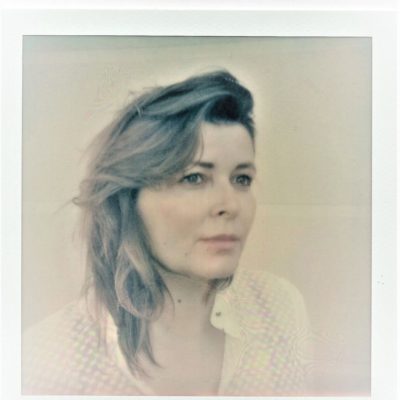 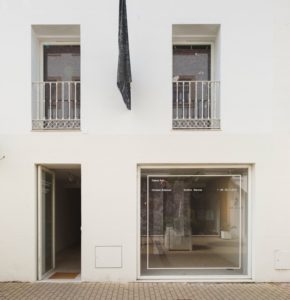