Phoenix, by Efrat Natan, is a powerful autobiographical and metaphorical source related to the artist’s childhood in Kibbutz Kfar Ruppin, where she was born in 1947. As a child, Natan was separated very early from her parents, spending most of her time in the children’s house with her peer, where they lived, and visiting her parents every afternoon. Their Jewish mothers never cooked them a meal, washed their clothes or sang them a lullaby. The kibbutz system sought to limit private intimacies in case they diverted members’ energy from the communal project.

For Natan, sleep is on the one hand like a short journey to death until the moment of waking, similar to the reborn. On the other hand, Natan recognises the total darkness before this short, but dead time, and resembles it to a very lonely place, silent and absent of the knowledge of paradise, a darkness that is present in her memories and, consequently, represented in her work.

Phoenix refers to the story of an accidental fire that occurred in one of the kibbutz children’s homes. One of the women who take care of the children during the nights, managed to save them. However, she was badly burned and hurt during her action. Since that accident, each time Natan sees the burnt face and hands of that woman, the memories of that dark night of horror returns. Like the phoenix, the long-lived bird mentioned in the Greek mythology that goes on fire again and again, cyclically regenerating or reborning. 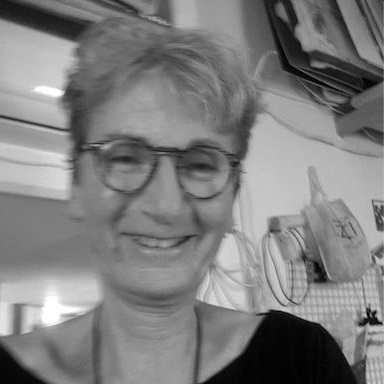 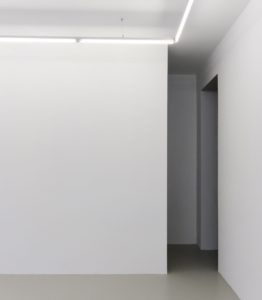