The story of the movie Neptune is based on the real events that happened in Czechoslovakia in 1964, when secret documents from the Nazis were discovered in the Black Lake in South Bohemia. Years after, the story turns out to be a communist propaganda campaign under the name Neptune. Babanová’s film takes this story to unfold the mechanisms of mass media propaganda, as a way to articulate fiction and reality, through two characters a skeptical journalist and a police officer who try to reveal the state operation of disinformation. 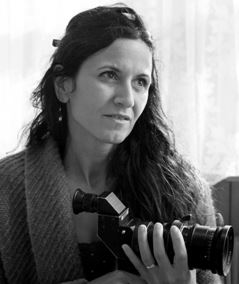 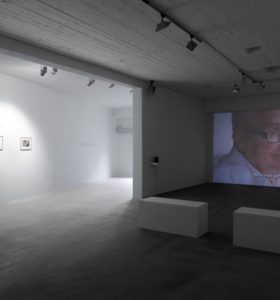