He doesn’t Know you don’t Love him

He doesn’t know you don’t love him is a double projection video installation that explores the relationship between drama and performance, ideology and subjectivity through the acting exercises developed by Sanford Meisner.

It was originally shown under the title Living truthfully under imaginary circumstances that also included two monitors displaying archival footage of Meisner and excerpts of Hollywood movies featuring actors trained according to his method.

The installation interrogates the meaning of ‘emotional truthfulness’ in post-modern naturalism and its blurring of the distinction between dramatic artifice and seemingly ‘primal’, ‘human’ impulses, whilst simultaneously foregrounding the hypnotic, open-ended, and affective force of Meisner’s method. 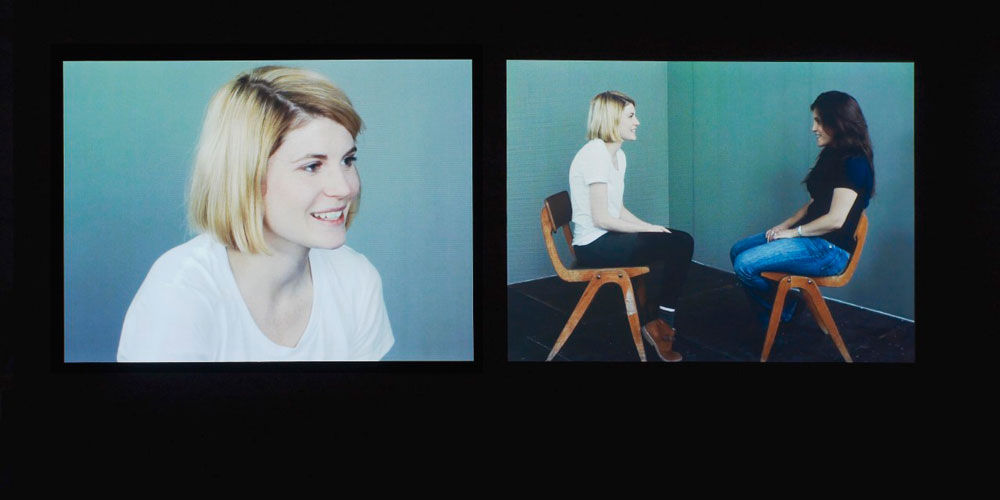 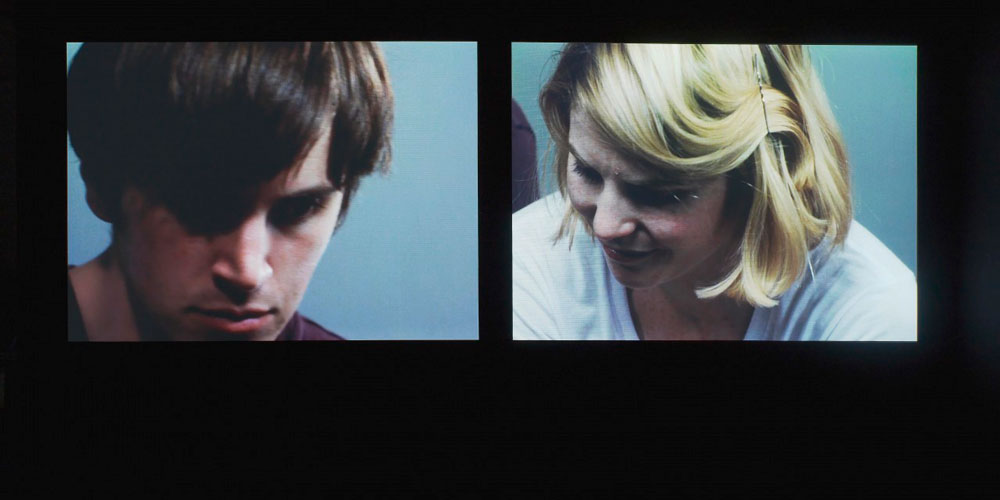 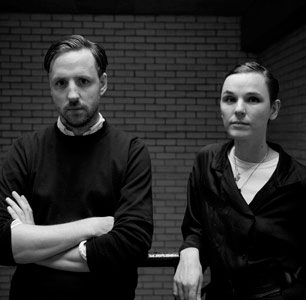 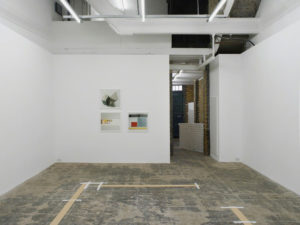