From the Life of Planets

This project consists of 2 parts:

1. Music and lyrics were written by the group Megapolice and Oleg Nesterov and were dedicated to Soviet movies which could not be realized in USSR after finishing of the era of so called «Ottepel» in the middle of 1960-s. The long-awaited freedom which creative intelligent class has received in 1956, was frozen again. Already in 1966 about 80 new projects in Soviet movie-studios were blocked. This music was written for 4 screen scripts as if they were realized.

2. Arkadiy Nasonov edited video clips based on these lyrics and music. He used fragments from hundreds of Soviet movies from same years. His main goal was to create the atmosphere of screen scripts of possible movies which did not exist in reality. 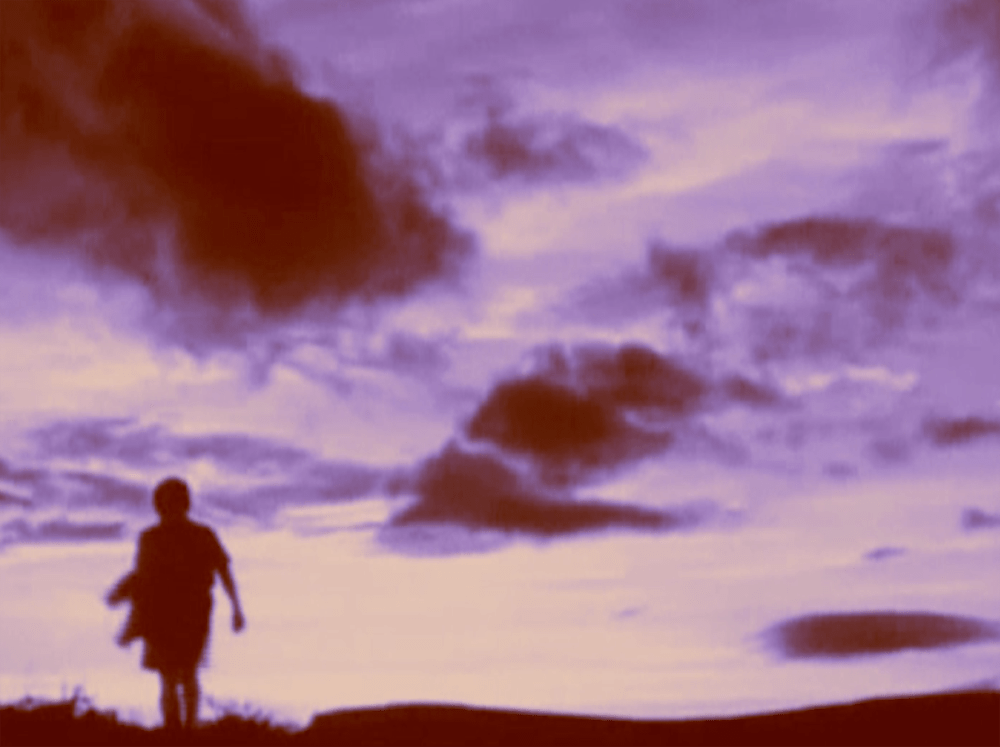 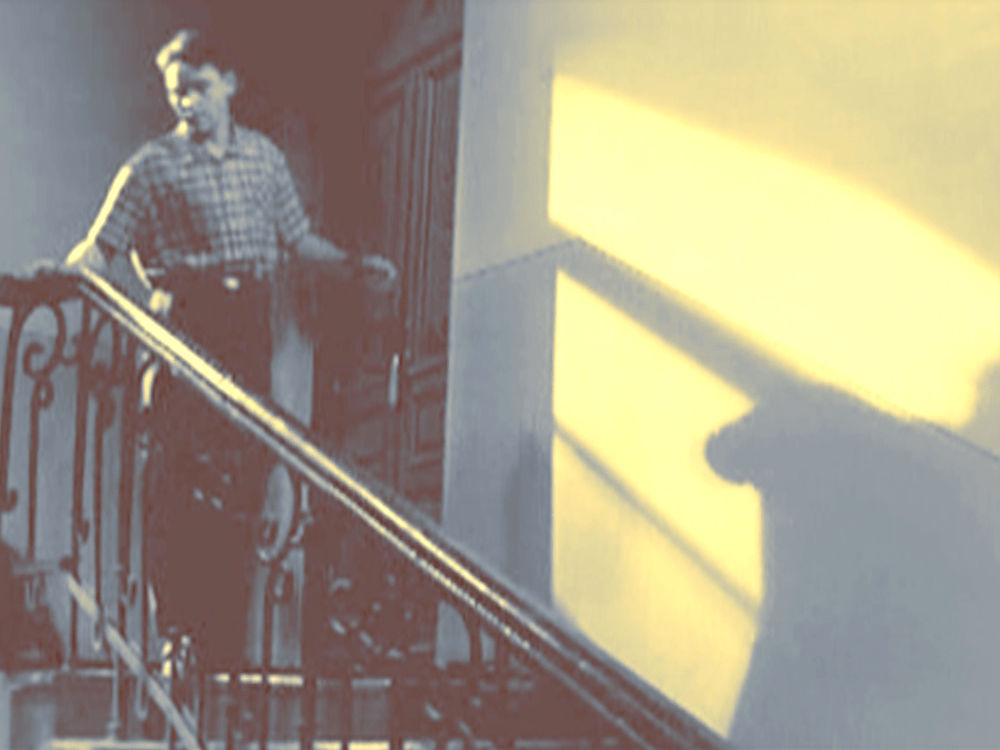 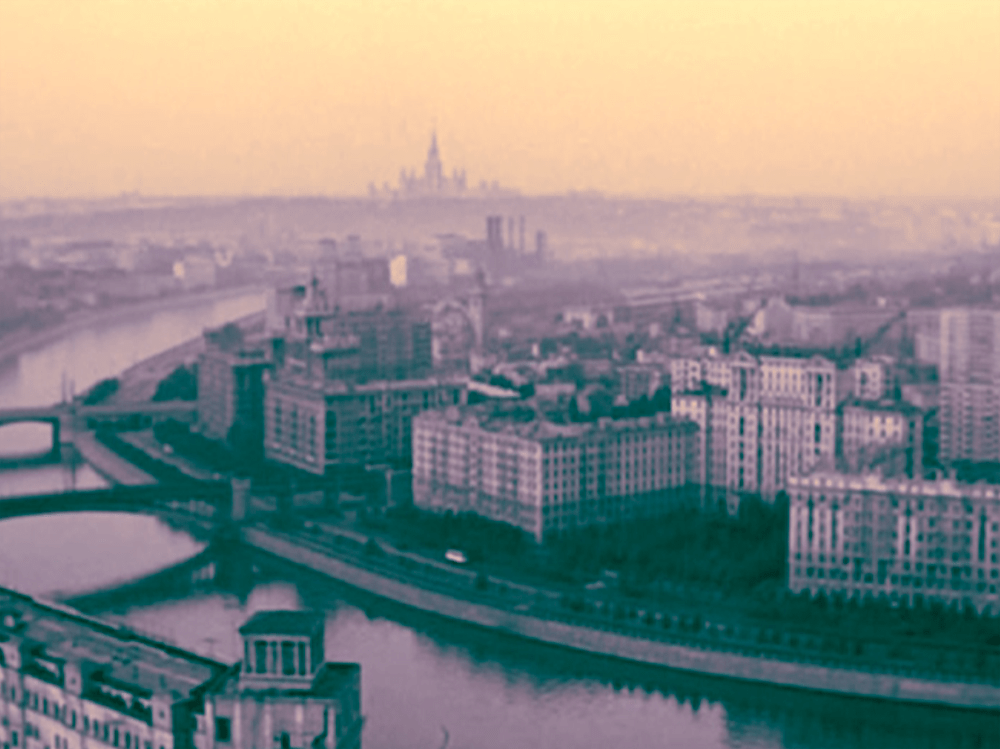 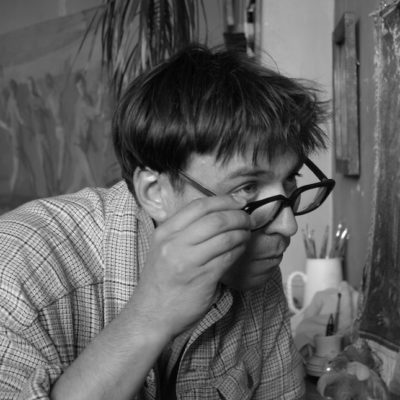 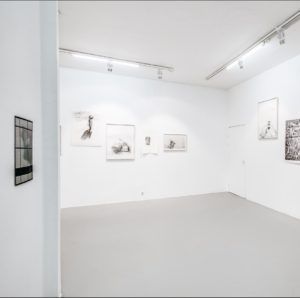