The installation is represented in two projections:

Projection PARTIDA INMORTAL (Immortal Game): In this part of the Acromática audiovisual diptych, Mabi Revuelta shows us a uchronic story: Marcel Duchamp representing the Immortal in silent combat against himself. This historic chess game was played between Adolf Anderssen and Lionel Kieseritzky in the city of London in 1851, and is considered an exponent of the so-called Romantic School. The character of Marcel Duchamp is played by the actress Eguzki Zubia, who amazingly constructs a retinal image of the artist; a transvestite, dissonant, intervened image. The alteration of the male-female-female roles introduces irony and broadens the layers of meaning of the work. This identity duality appeals to the creator’s alter ego (Rose Sélavy) and indicates a possible starting point for an alternative history. 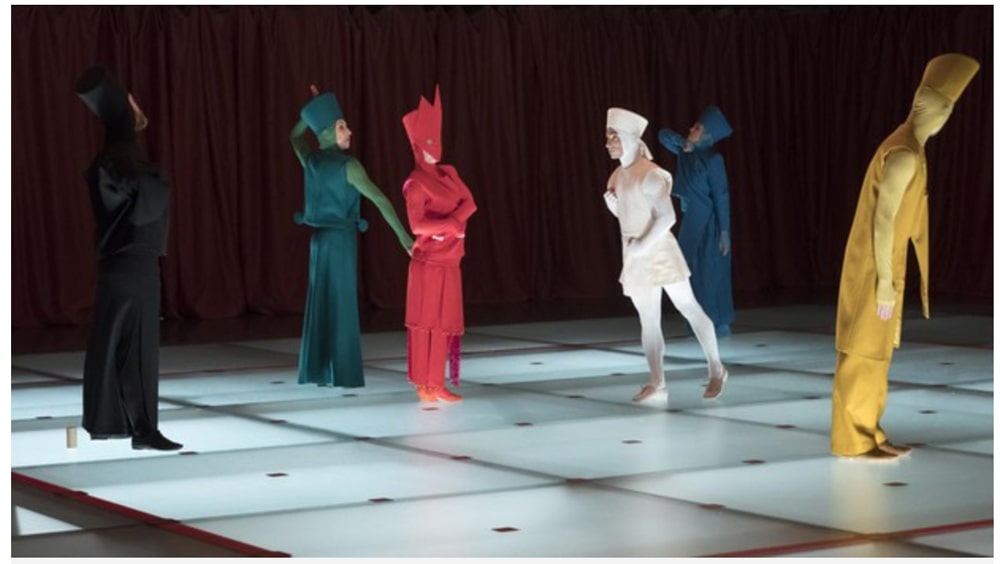 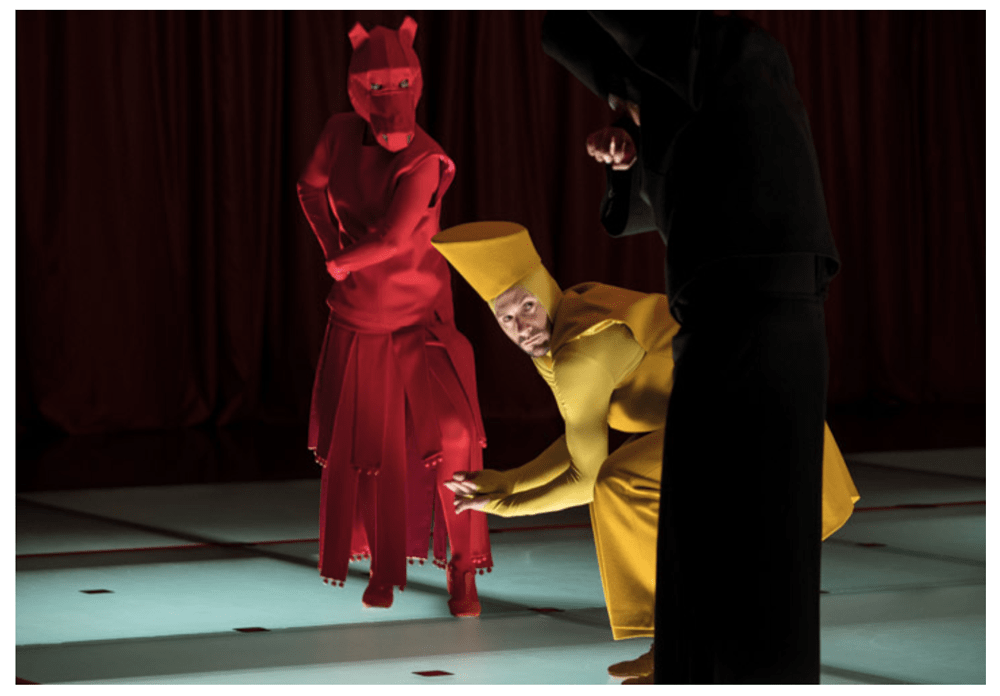 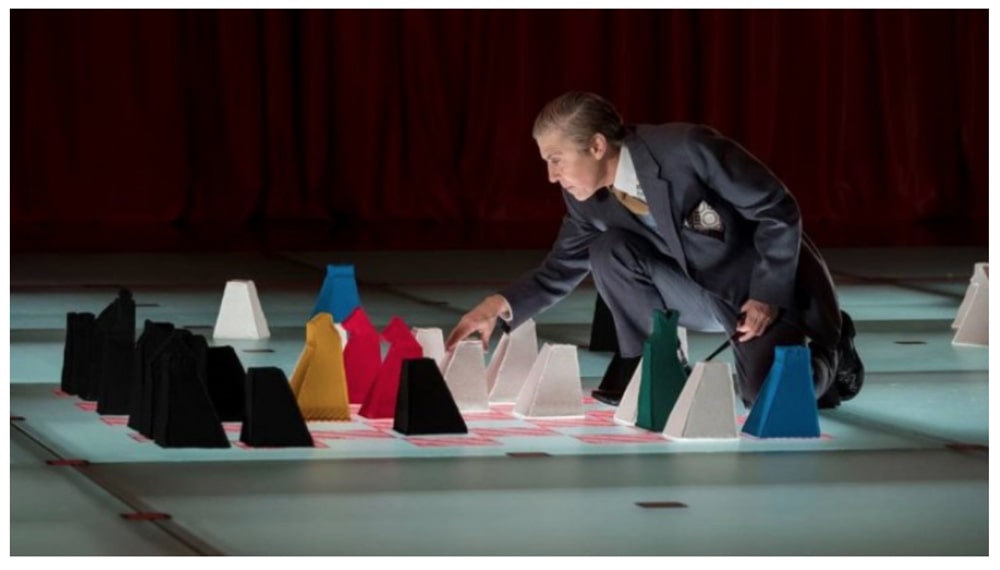 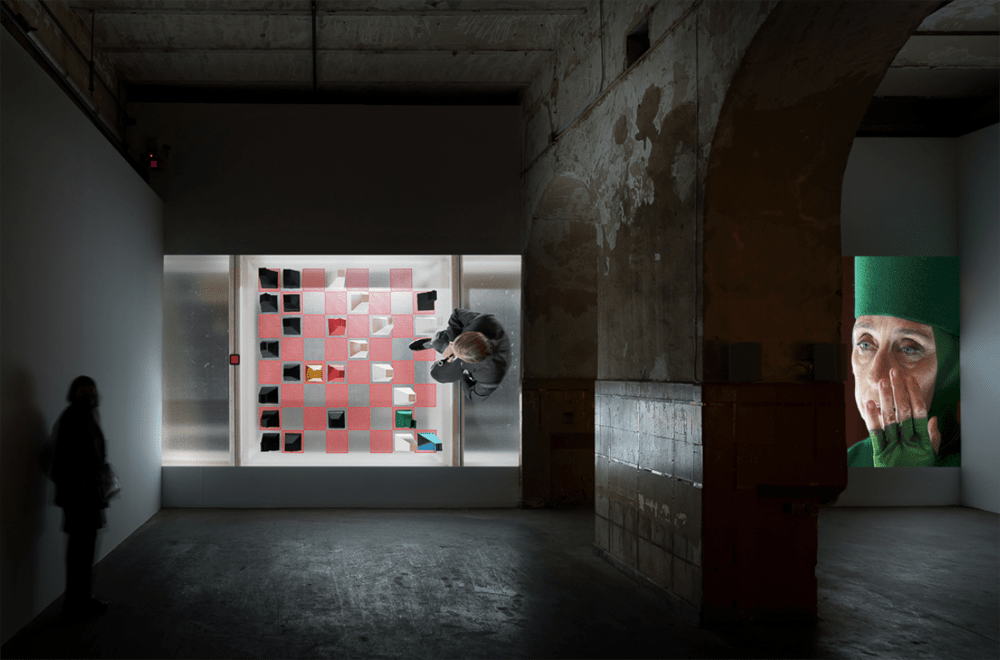 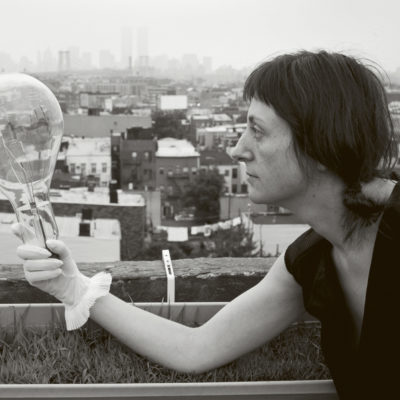 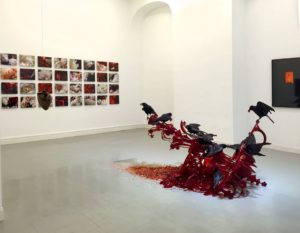