A Whole New World visualises the fantastical ruins of a fallen empire. Combining grand narrative with cheap product placement, the work explores themes related to British imperial history and national identity. Shot entirely using green-screen, the film presents a computer-generated landscape littered with fallen statues and the distressed paraphernalia of a bygone age. Narrated by a statuesque Britannia Goddess, the narrative adapts a variety of existing tales. Including St. George and The Dragon and Tarzan. The action frequently shifts genre. Moving from all singing, all dancing musical score to dry political debate, sedate period drama to battlefield conflict. Maclean plays all the characters in the work, miming to audio in variety of languages and bedecked in an elaborate combination of prosthetic make-up, historical costume and Union Jack encrusted tourist tat. 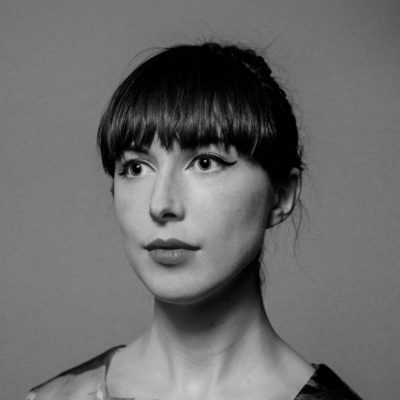 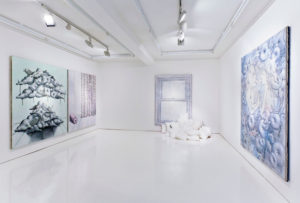