Artists have explored animation for years, from early motion-based cave drawings to contemporary 3D films. Its strong ties, and at times dependence, on new media technologies have made it a rich hybrid genre with its own production processes that differ from traditional video art montage. In spite of the richness of its format though, when it comes to its distribution and presentation to the public it is a genre that is often segregated from the traditional artistic institutions and most commonly found in “alternative” lines of programmes. How is it to produce and curate animation in art institutions today? Is there a need for more “alternative” contexts to promote animation or should we rather focus on its integration and further promotion at the existing art institutions? 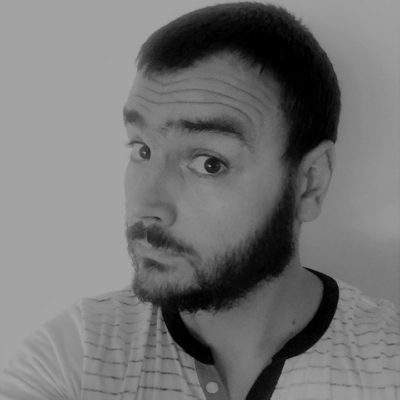 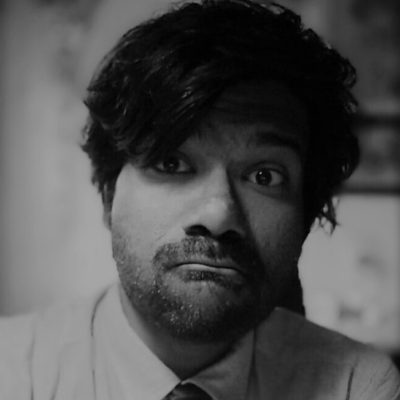 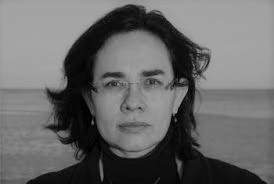 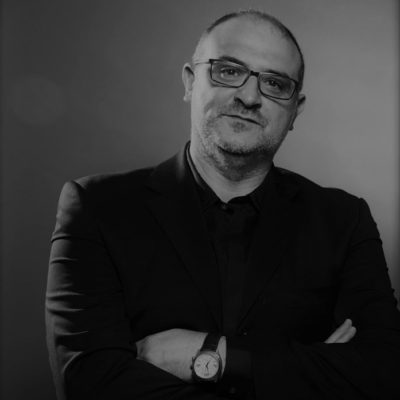