“There is great power in the indeterminate.” – Cy Gavin 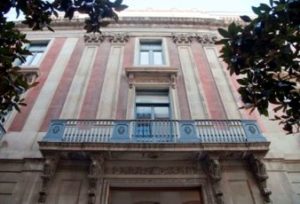 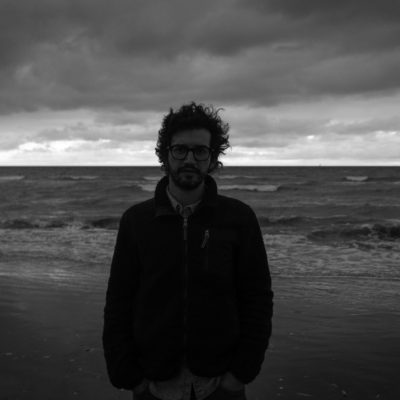