Adventures in Mozambique and the Portuguese Tendency To Forget

The film offers an insightful critique of the life and work of anthropologists Jorge and Margot Dias, whose research on the Makonde people (an ethnic group in northern Mozambique) granted them international recognition in the 60s and 70s. According to their contemporaries, Dias’ studies were essential readings for those scholars attempting to fully grasp the historical and economical aspects, material culture, social life and ritual of that society.

The artist’s research reveals not only the importance of those achievements, but also highlights the hidden political agenda behind Dias’ investigations and their alliances to the Salazar Regime, disclosing the complicity between anthropology and colonialism, between power and the production of knowledge.

Ferreira invites the viewer to read between the lines of the anthropologists’ history, digging into it, and in particular, into the diaries of Margot Dias, subverting the latter’s colonial gaze through a critical twist that transform the researcher into the subject of another researcher’s study.

The work is particularly concerned with memory, juxtaposing raw anthropological documentation with eurocentric perspectives of a colony of leisure. ngela Ferreira originally presented a different version of this research as part of a larger installation of sculpture and photography for the Novo Banco Photo 2015 prize exhibition at Museu Coleção Berardo, Lisbon. The prize, which is Portugal’s most prestigious international contemporary art award, was awarded to Ferreira last September. 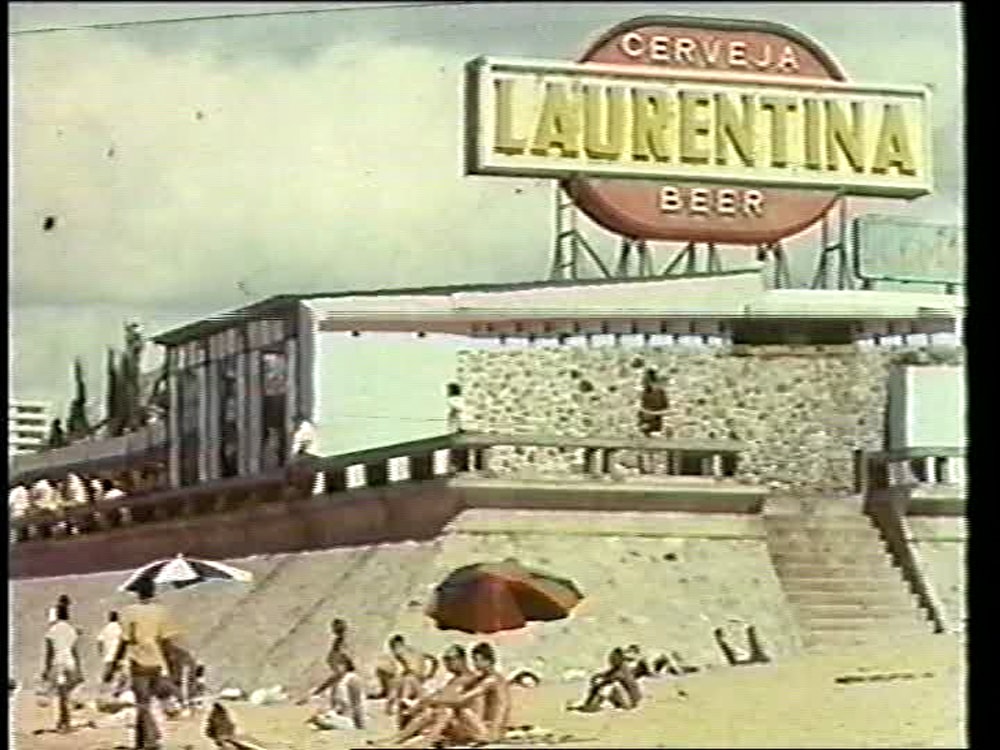 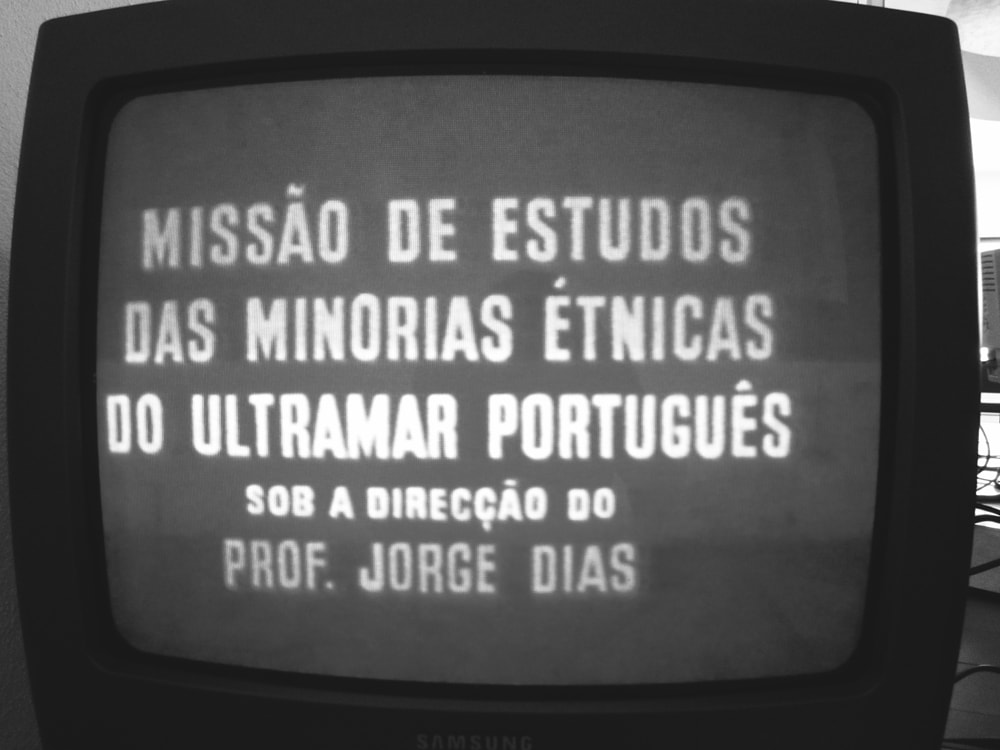 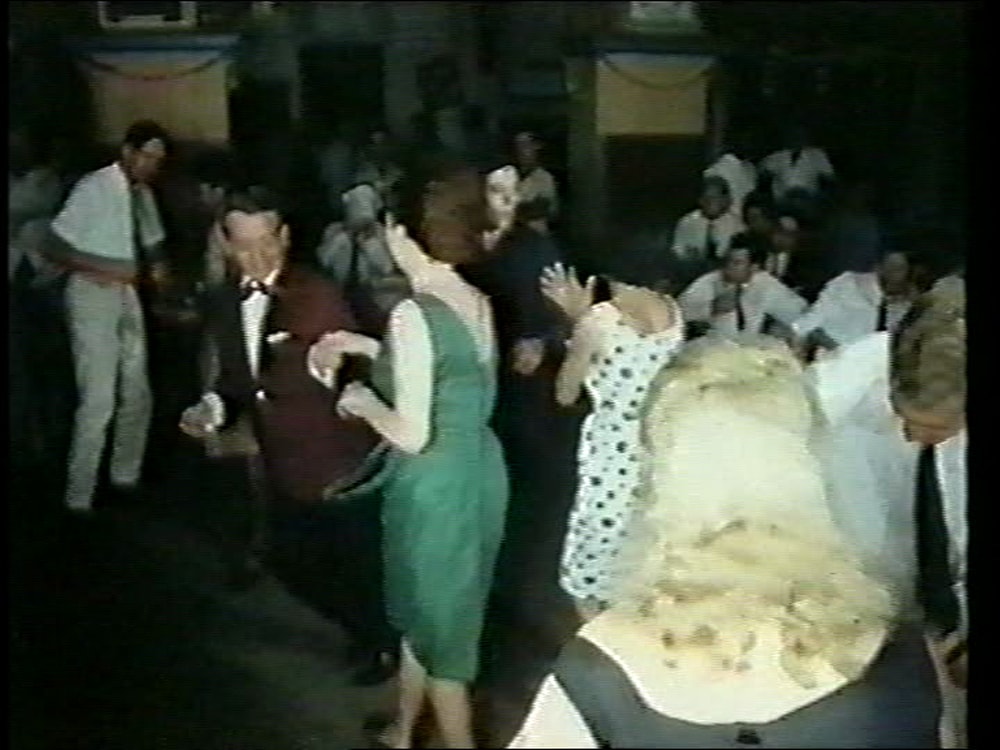