Register Here to Attend the Talks

What about Production? II

Artistic creation is irremediably bound to production. The relationship between the conceptualization of an artwork and the processes through which it takes form – be it material or immaterial –, is complex and worth investigating. Six years after a first edition of the talks titled “What About Production?”, we hence propose to review that same question in light of the current cultural and economic panorama.

Through a series of roundtable discussions gathering together international art professionals, the Talks will provide the space to debate and exchange ideas on contemporary modes of production, or the cluster of acknowledged practices and concepts that form a context within which the moving image is used and circulated.

While trying a definition of what production means today (the conceptualization of a work? the manufacturing? the preliminary idea? the final product? an individual act? a collective effort? the hybridization of disciplines and means?), the Talks will then look at the still slippery boundaries between artists’ films and cinema – and the related differences in terms of production and circulation -, and explore the role of artists, gallerists and collectors as producers. 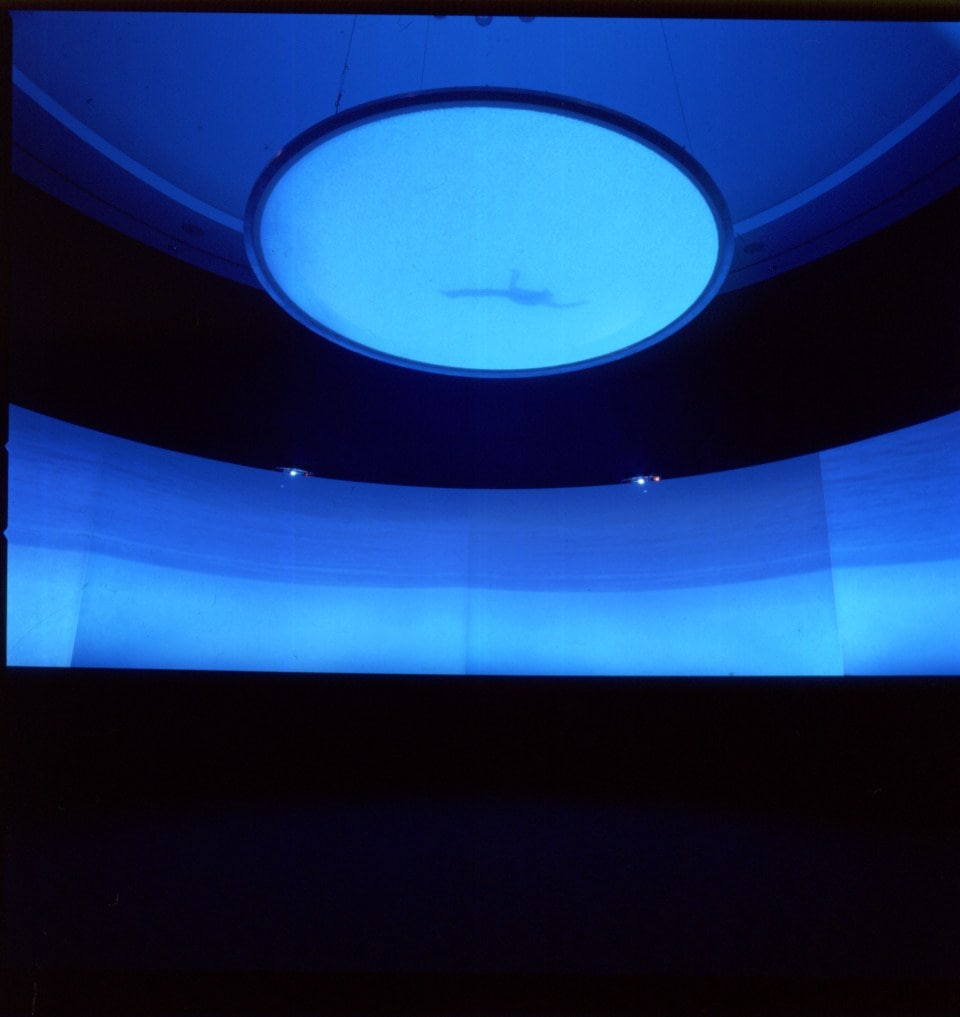 COMMISSIONING TIME: Art Institutions And The Production Of Moving Image

Whose Screen Is It Anyway? New Formats Of Artist’s Film 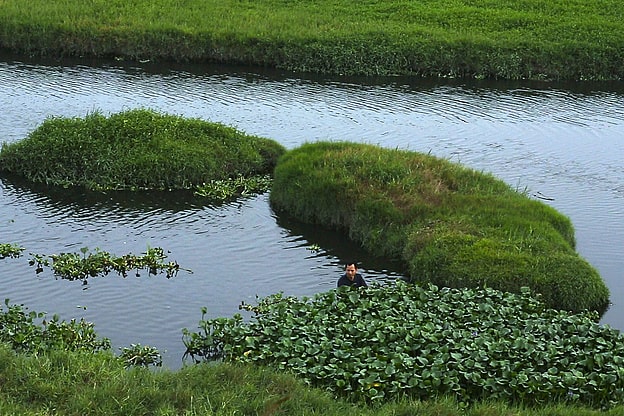 NETWORKED PRODUCTION: On The Collaborative Creation Of Artists Films And Videos 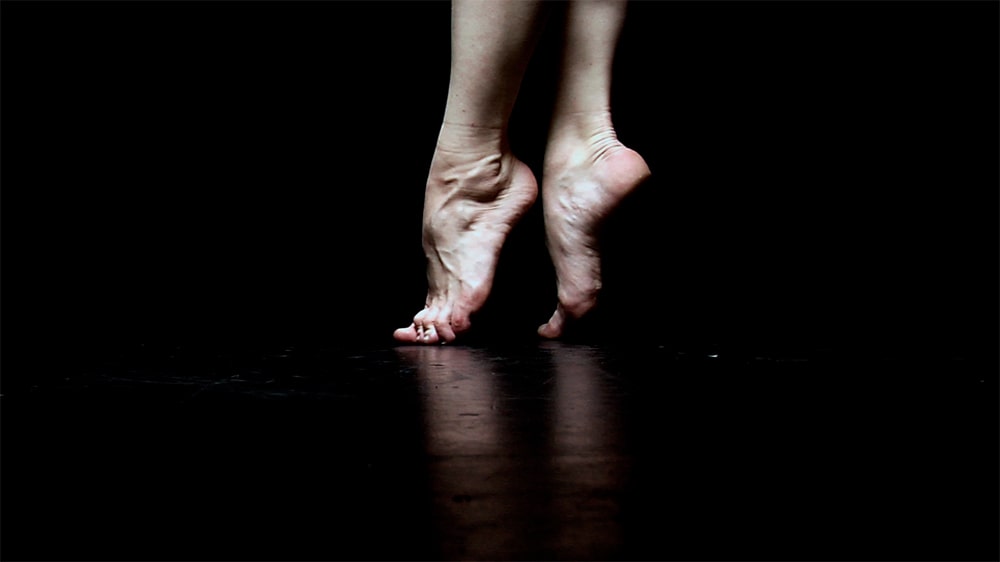 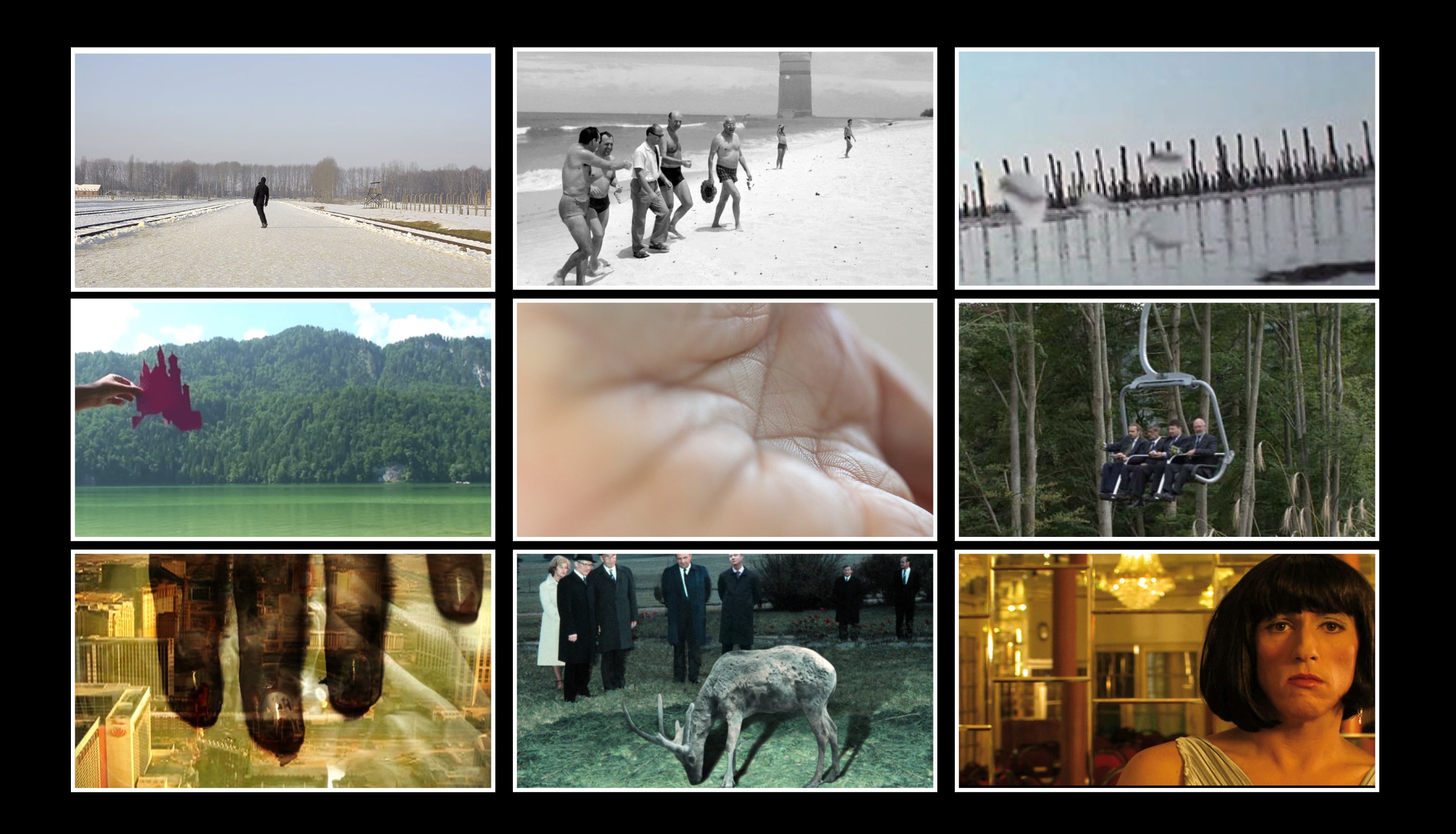 On the Online Circulation of Video 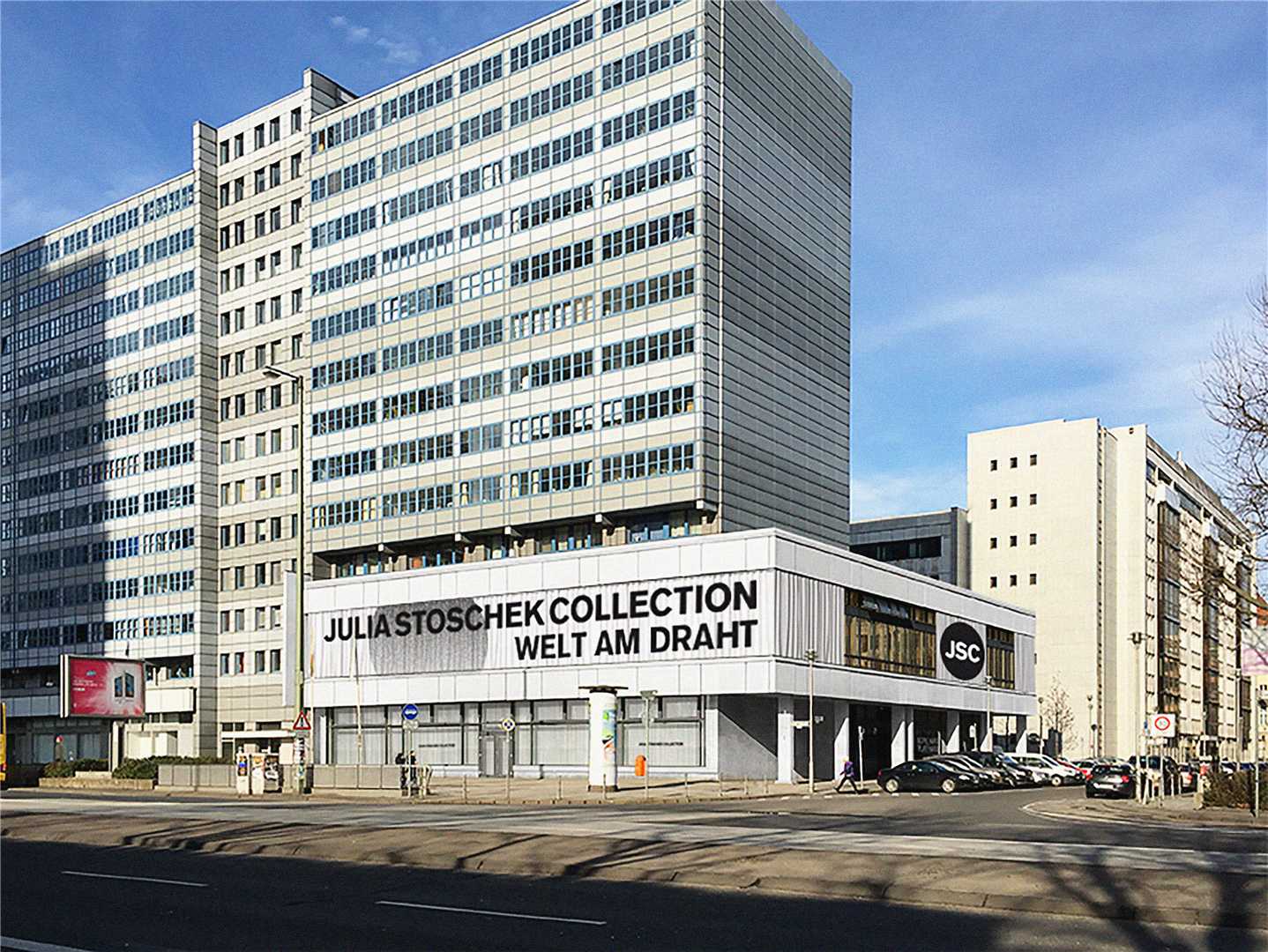 Horizontal Vertigo: Curating As A Form Of Production 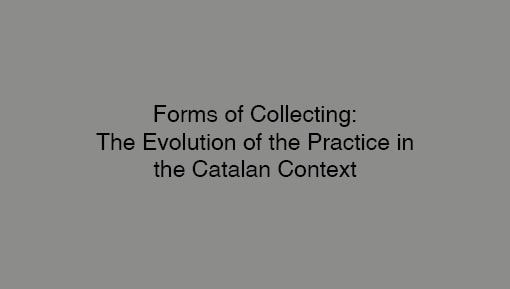 Forms Of Collecting: The Evolution of the Practice In the Catalan Context 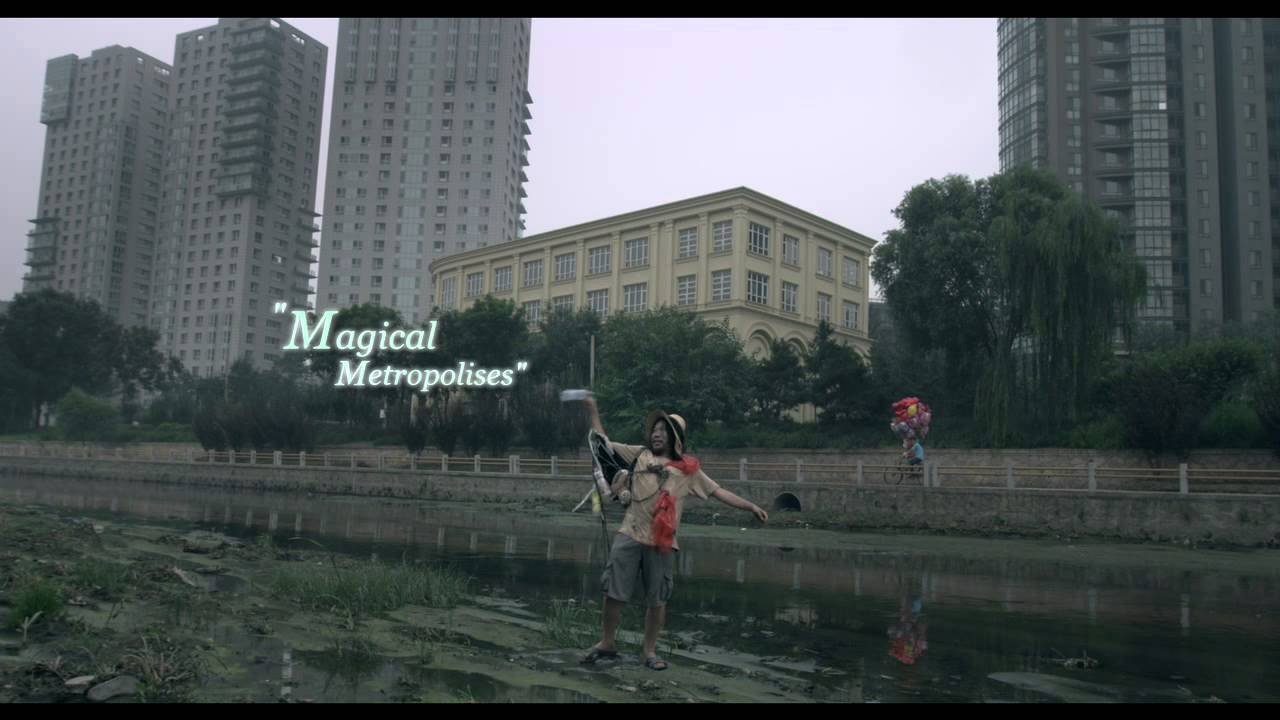 Made In China: The ‘Whereabouts’ Of Moving Image Production In Asia

The professional meetings are a series of closed door sessions, which have the objective to offer a space for professionals to connect, formulate new ideas, exchange knowledge and debate common interests affecting the artistic community.

Review the past editions: 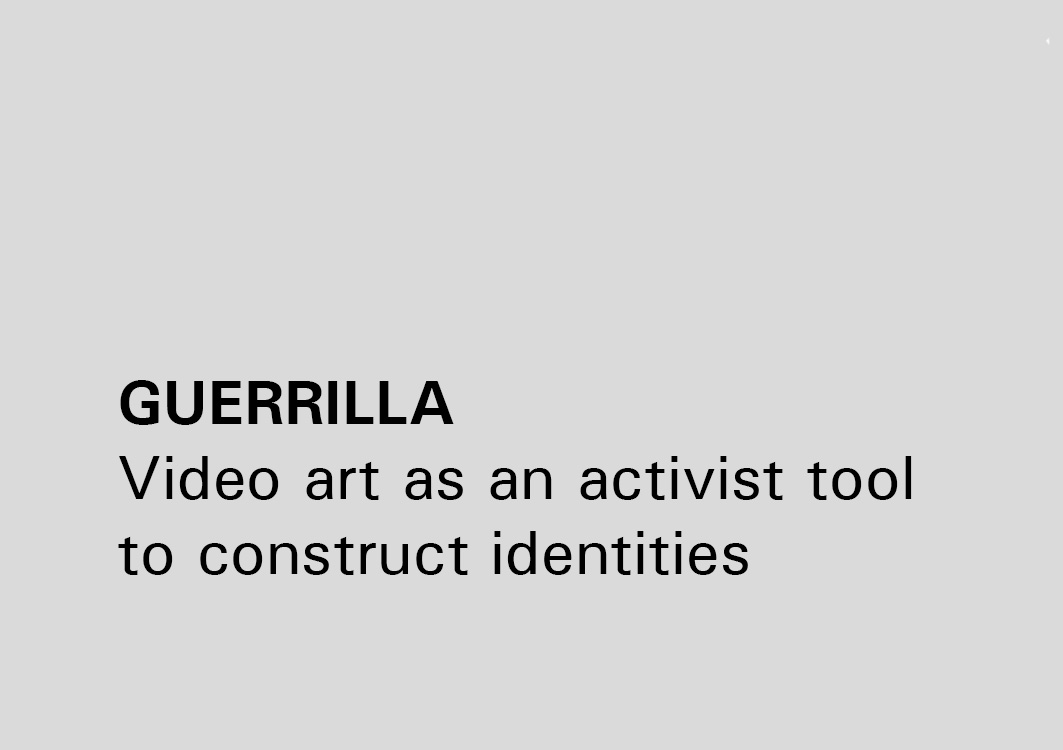 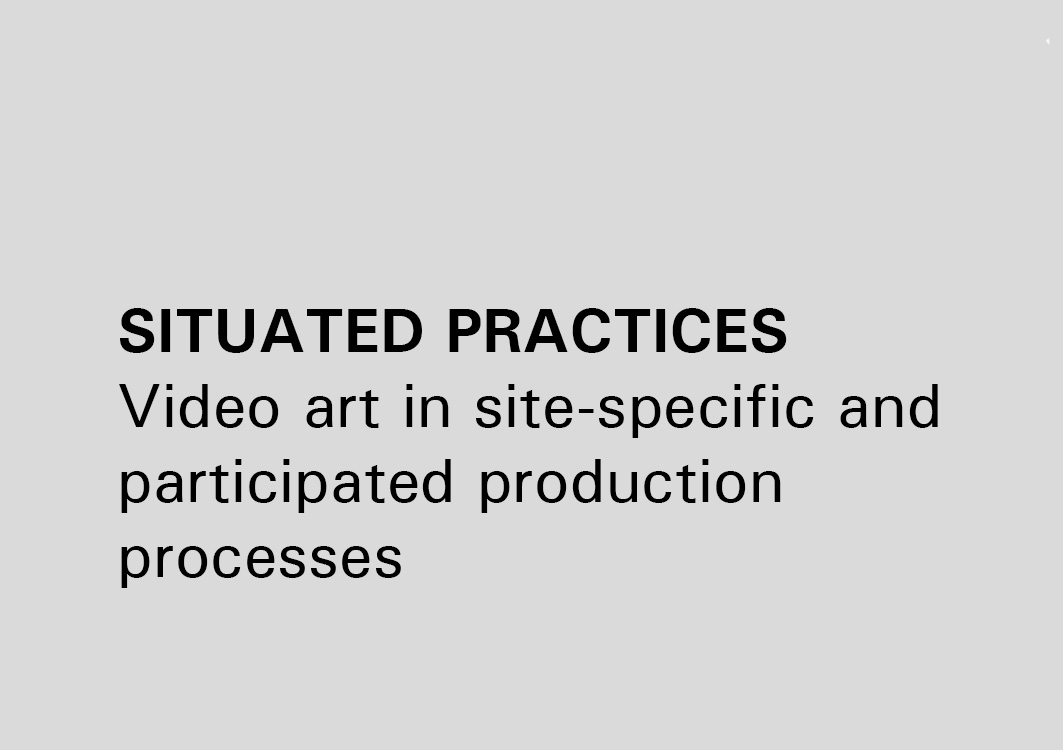 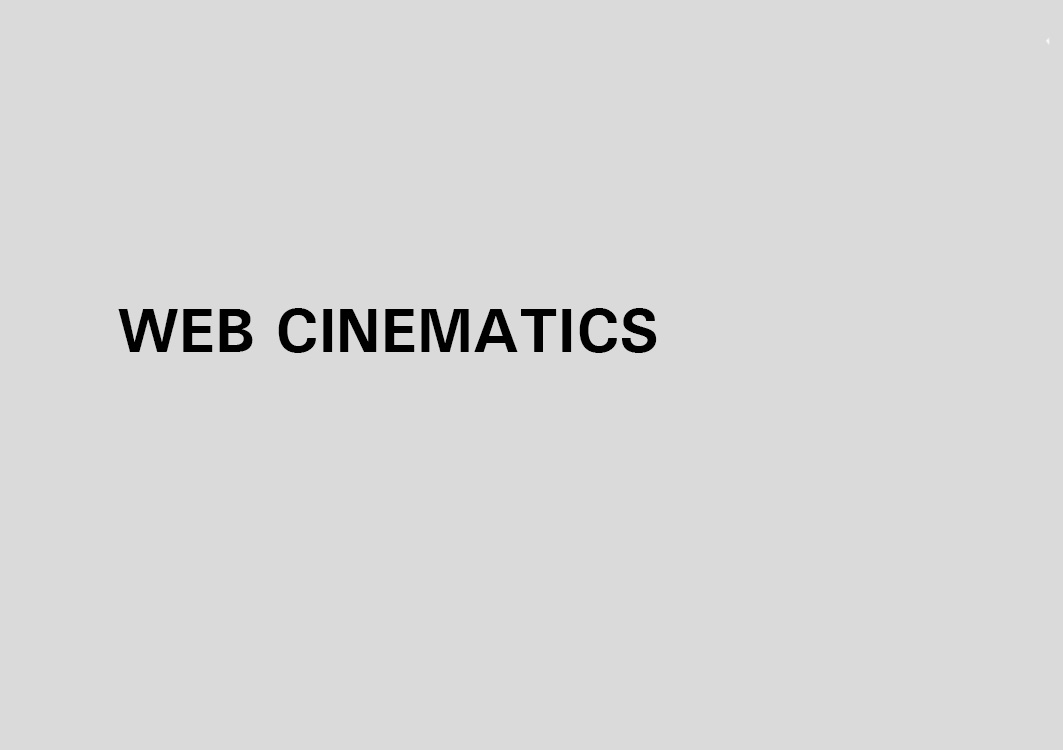 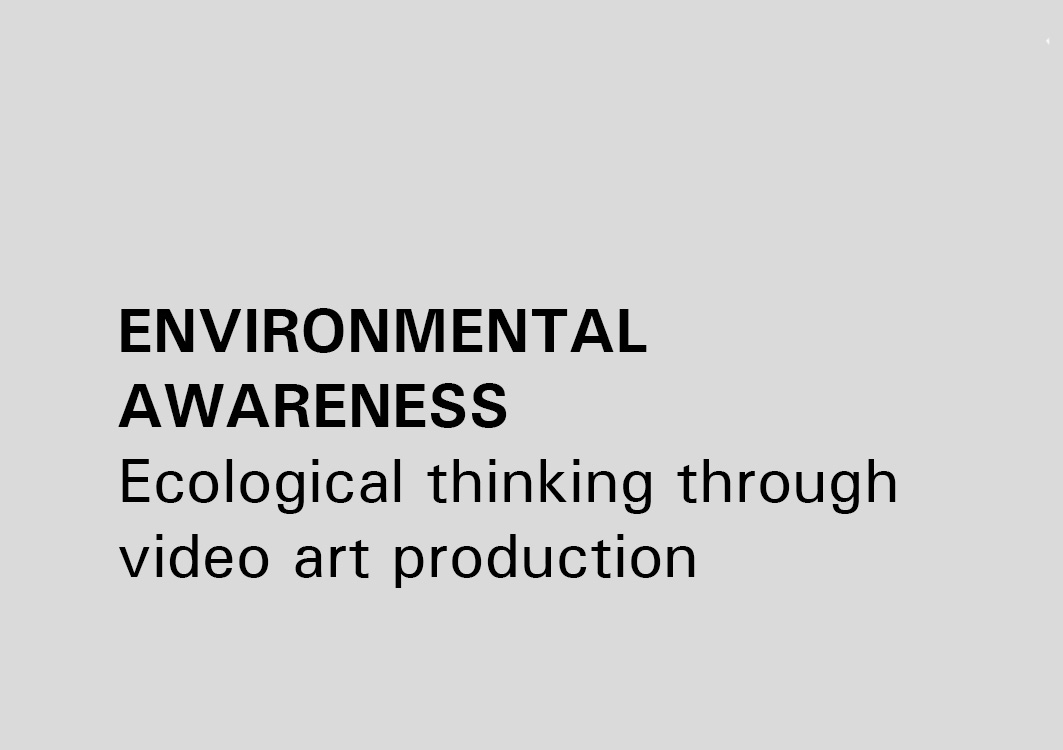 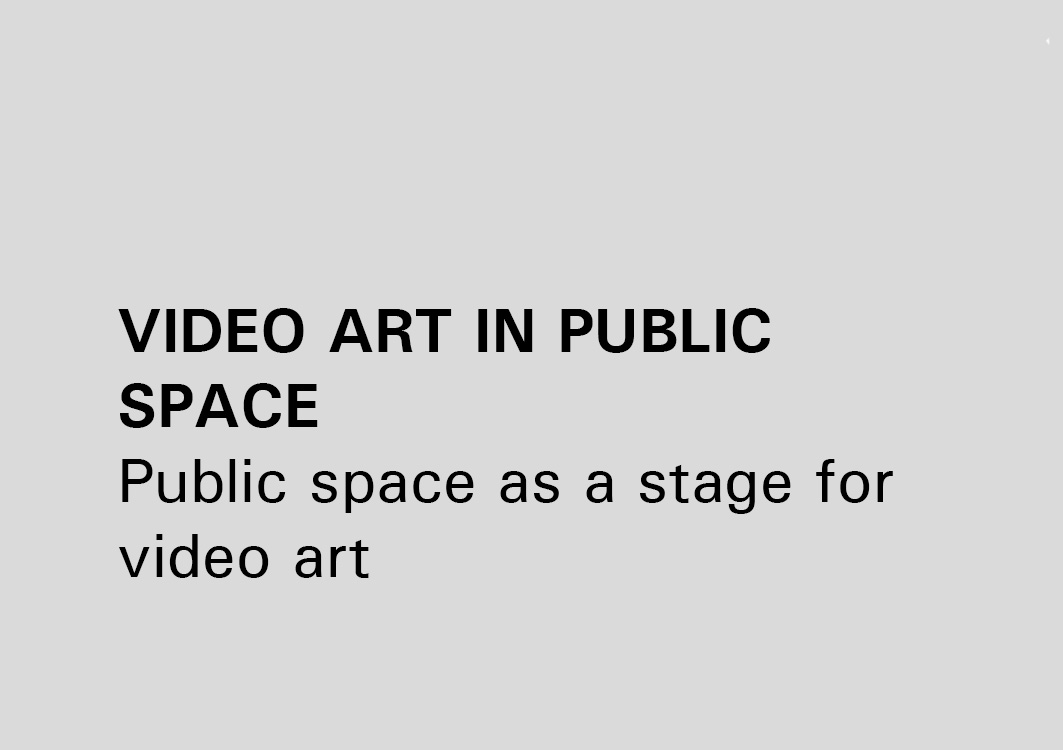 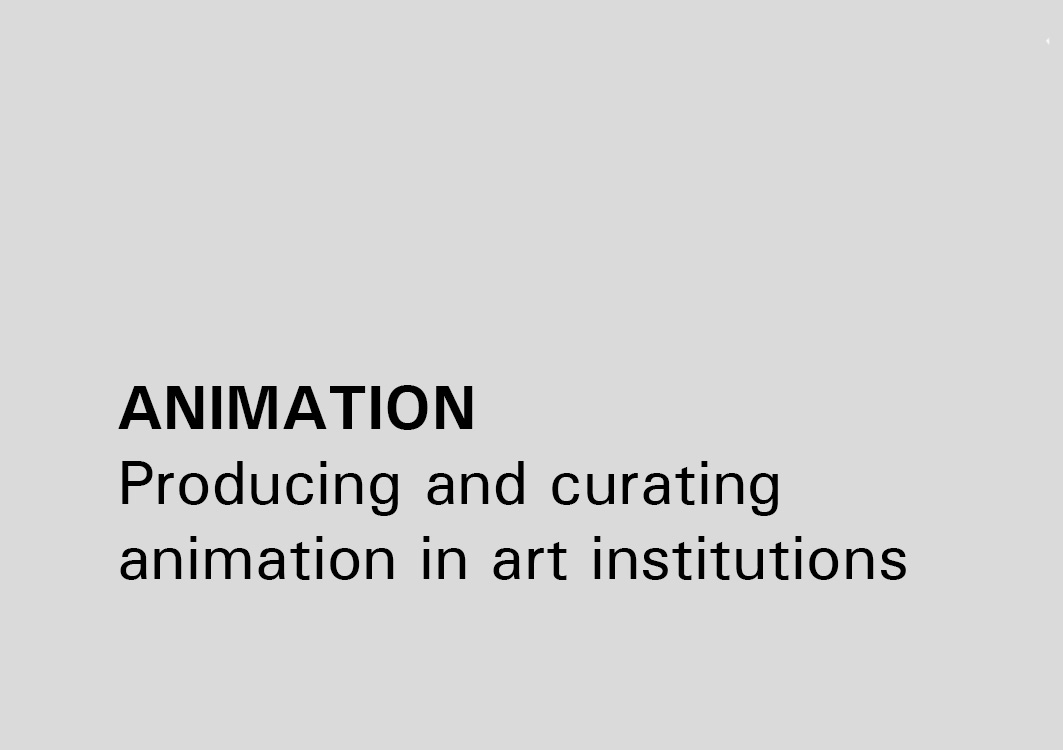 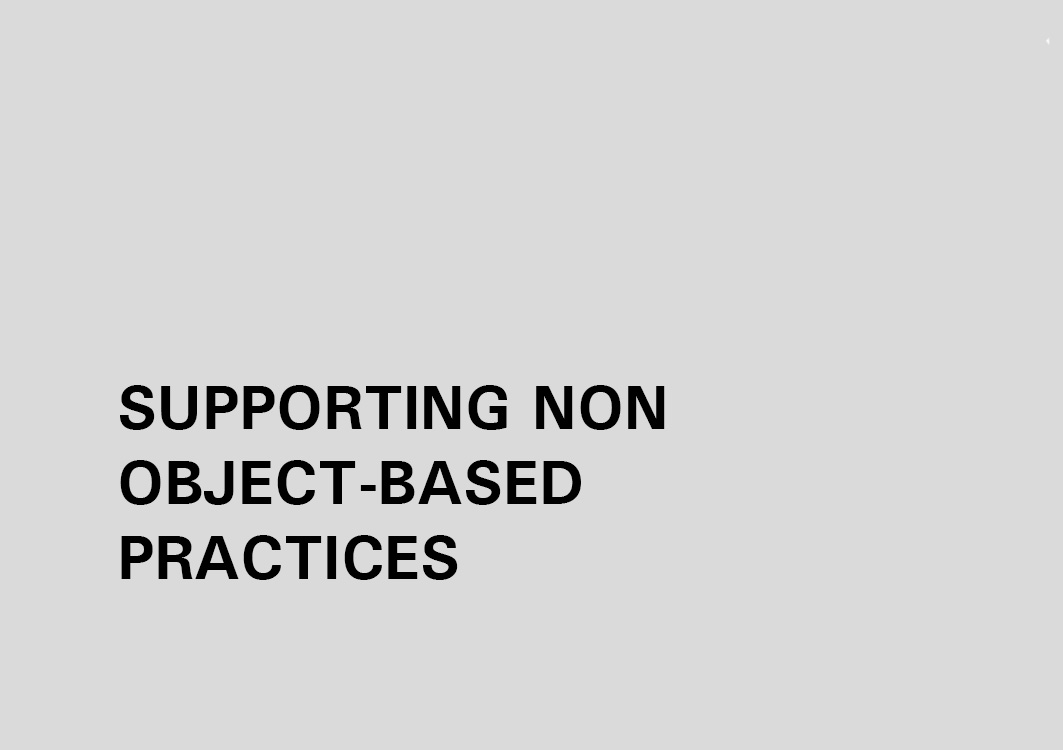 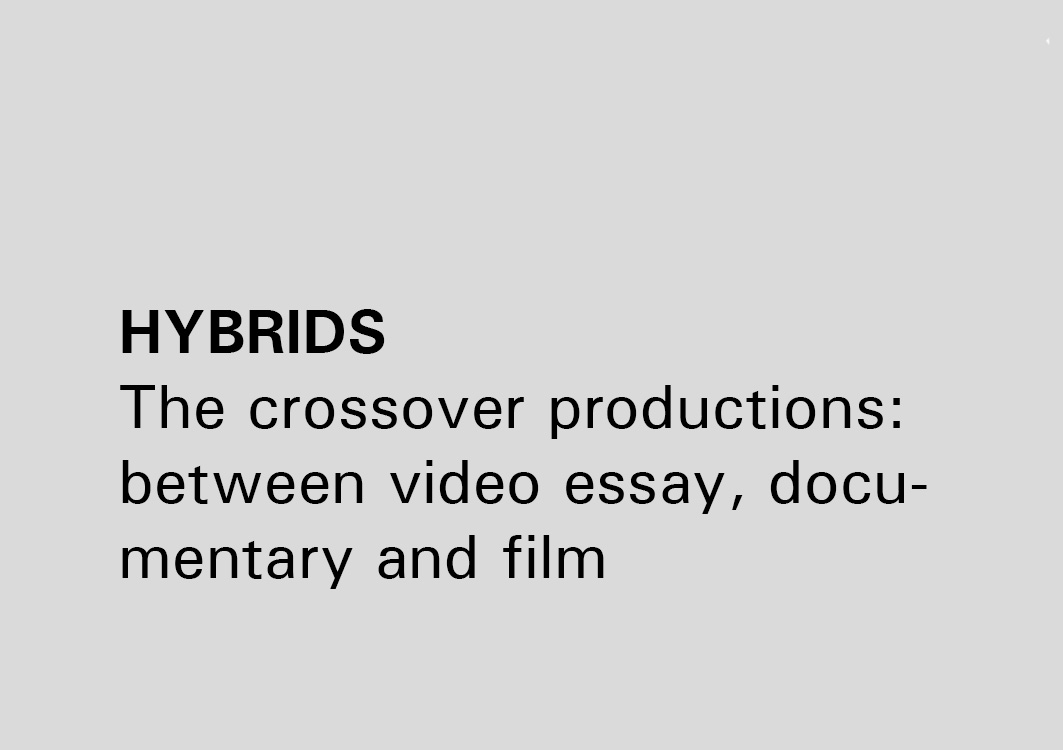 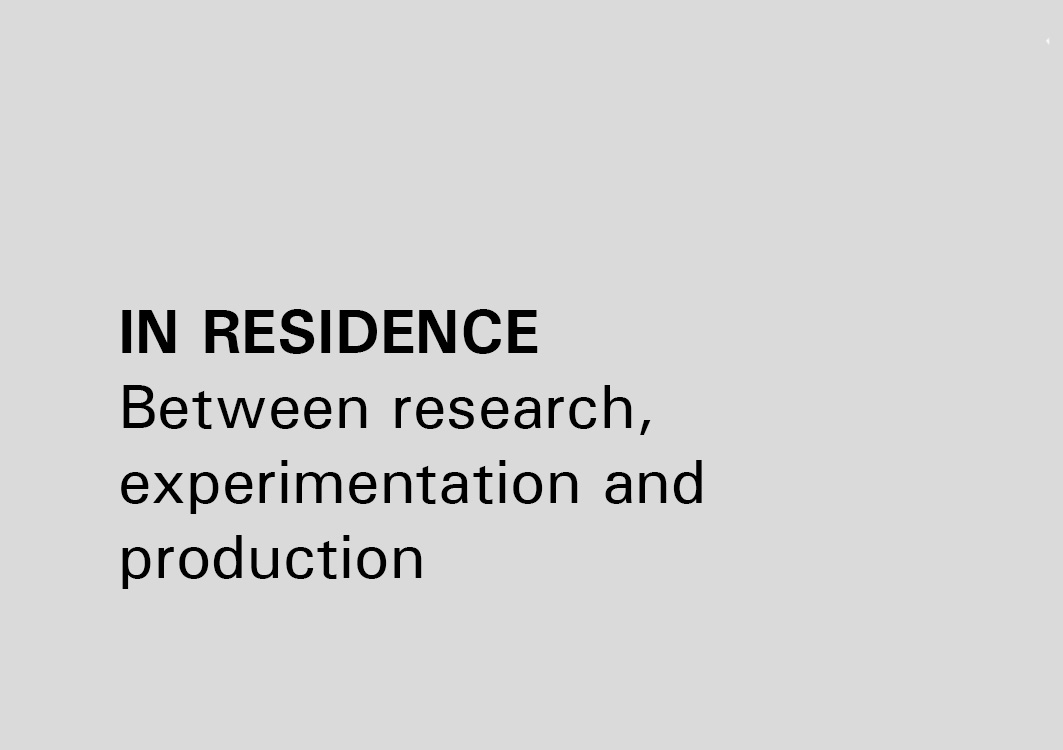 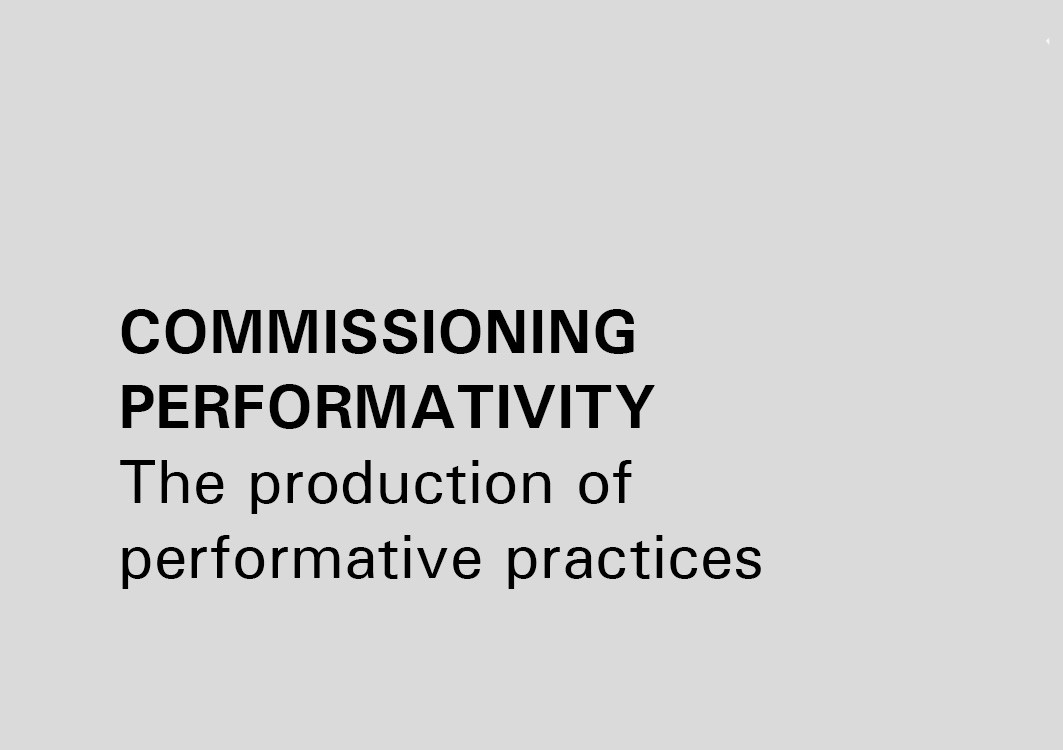 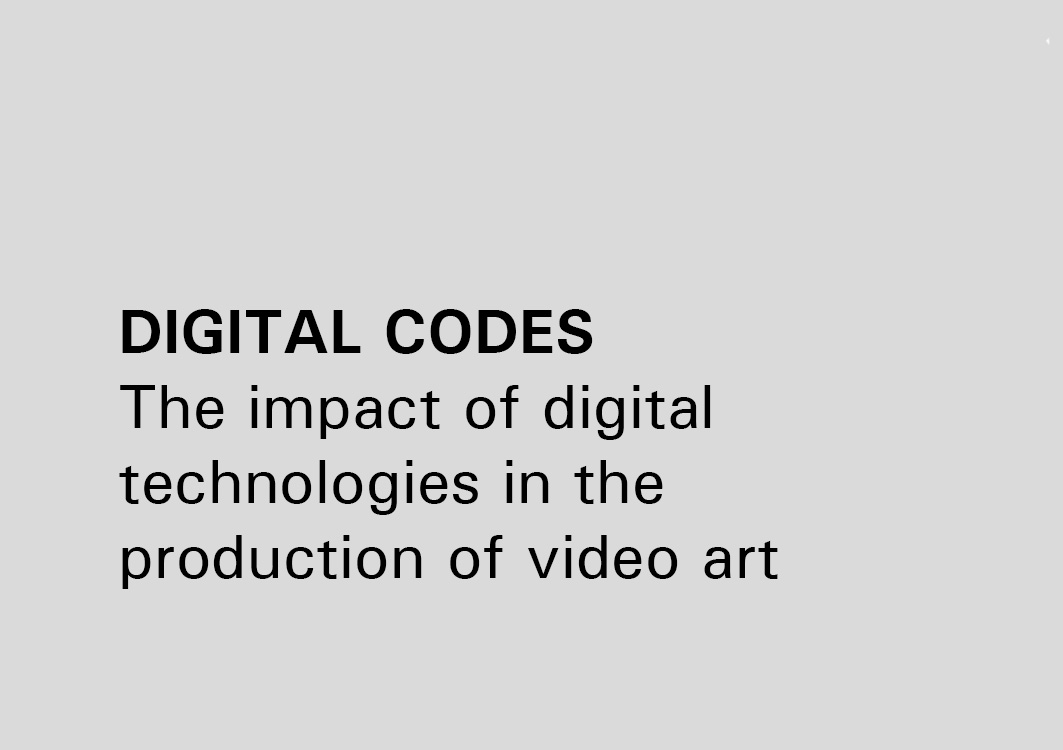 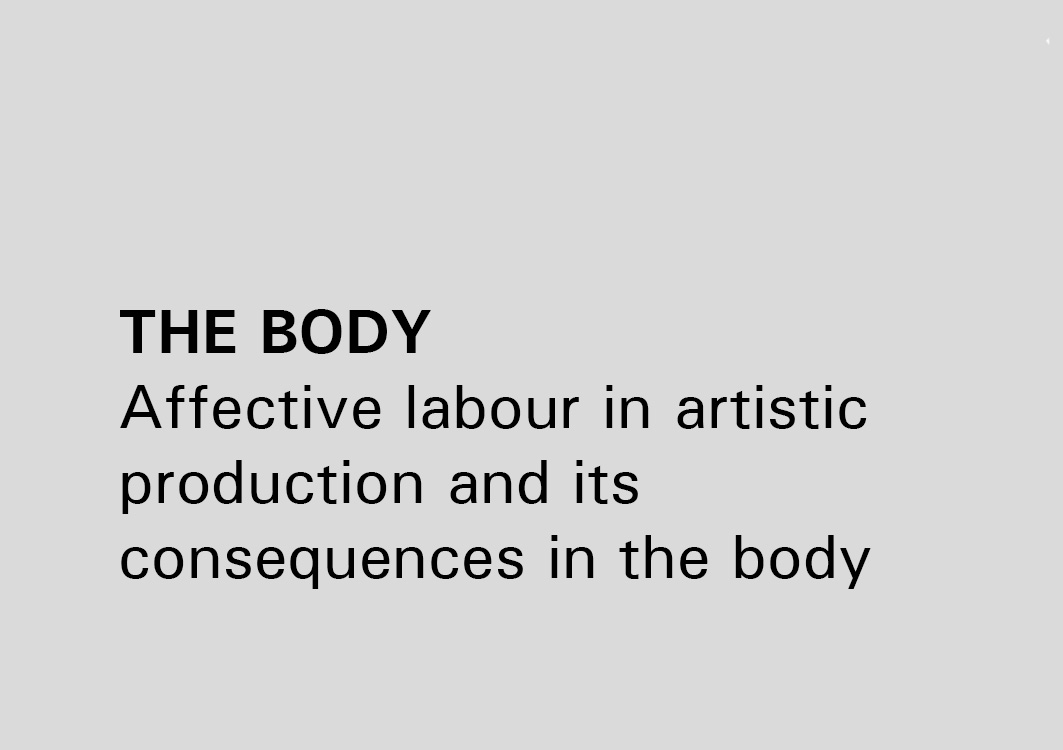 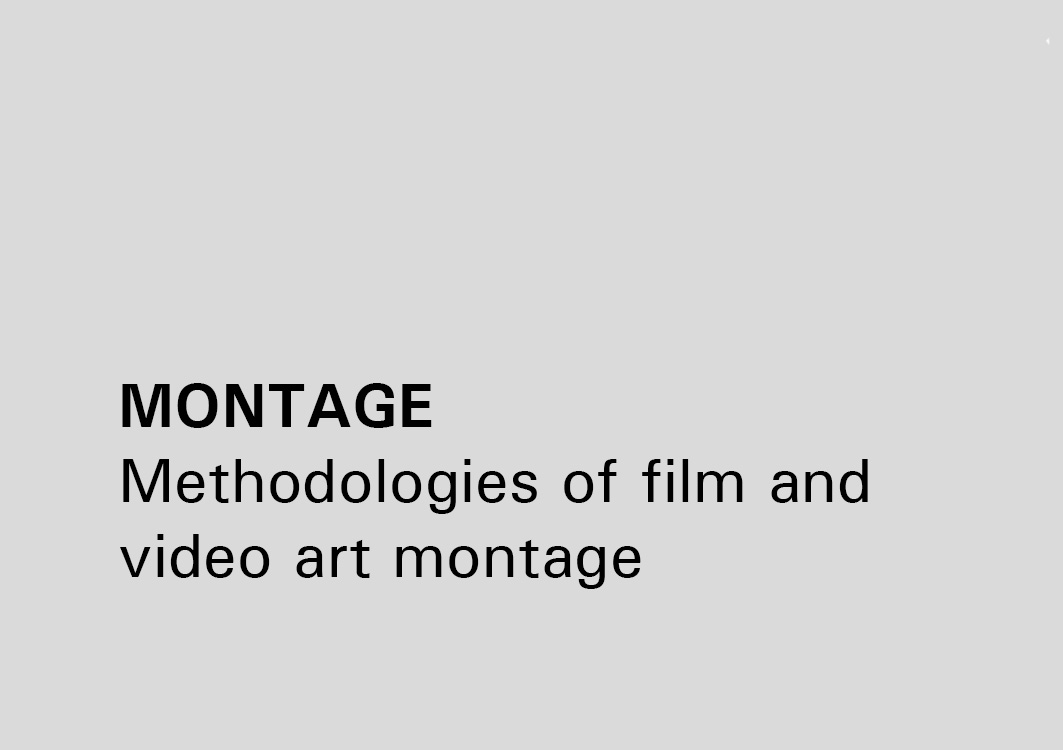 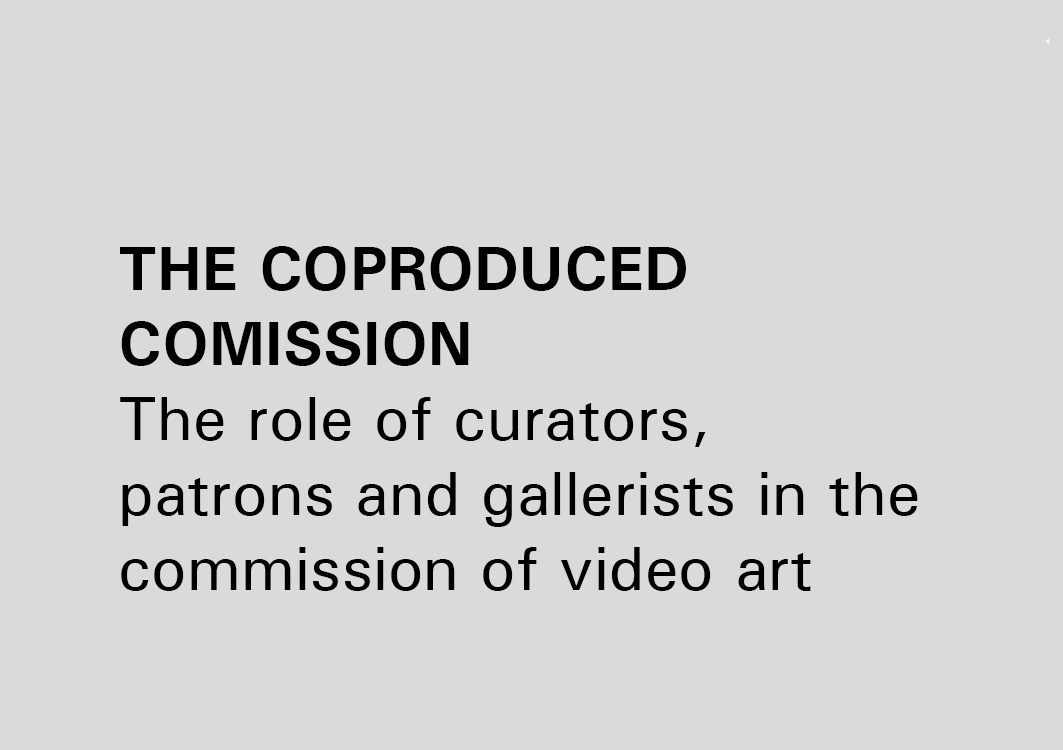 LOOP’s Workshops present the opportunity to learn about the process of the production of video art by working directly with some of its most influential producers. The workshops, which cover a variety of subjects, are presented throughout the city in multiple languages. 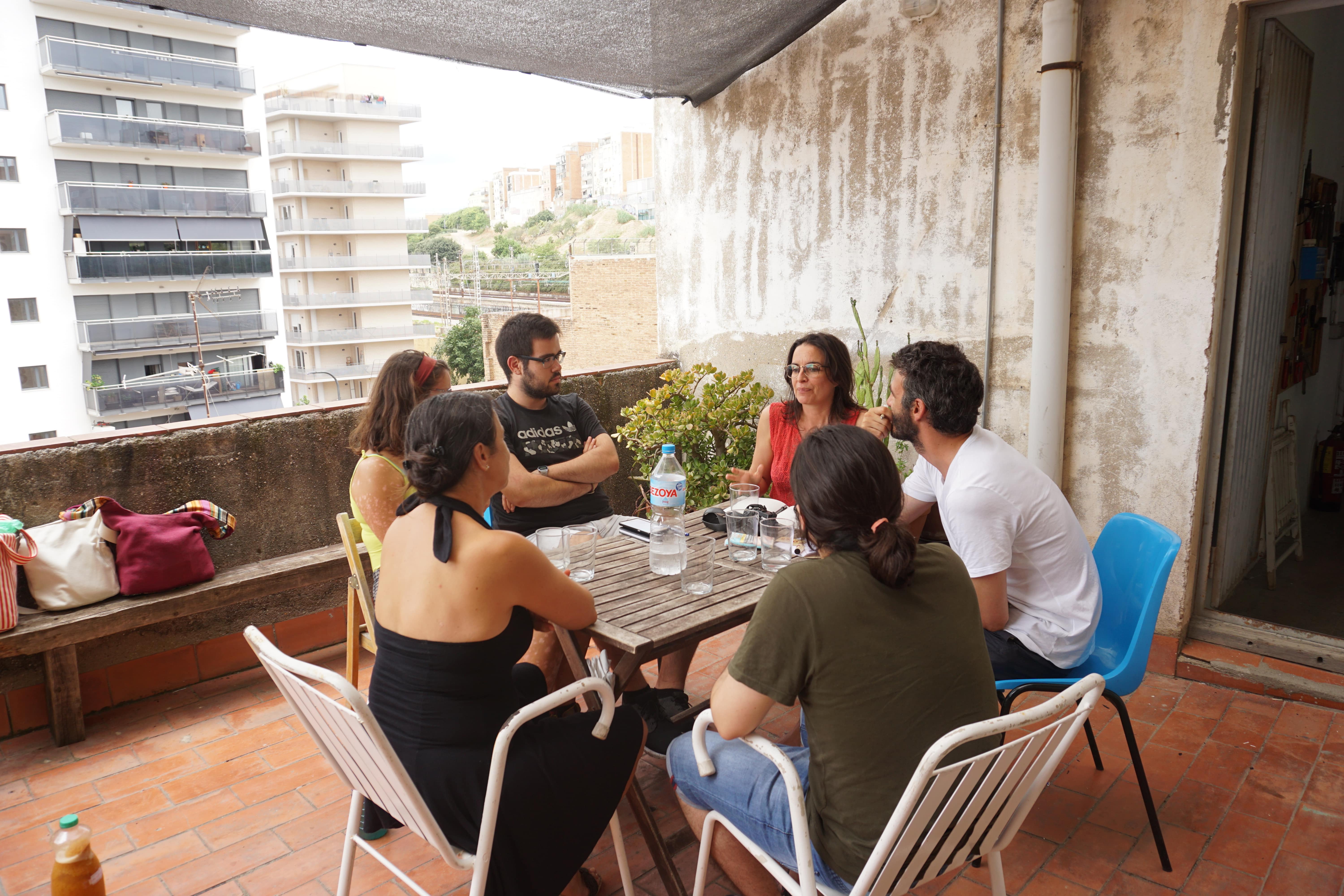