Grada Kilomba (b. 1968, Lisbon, Portugal) is an interdisciplinary artist, whose work draws on memory, trauma, gender and post-colonialism, interrogating concepts of knowledge, power and violence. “What stories are told? How are they told? And told by whom?” are constant questions in Kilomba’s body of work, to revise postcolonial narratives.

Kilomba subversively translates text into image, movement and installation, by giving body, voice and form to her own critical writing. Performance, staged reading, video, photography, publications and installation are a platform for Kilomba’s unique practice of storytelling, which intentionally disrupts the proverbial ‘white cube’ through a new and urgent decolonial language and imagery.

Early on she started writing and publishing stories, before extending her interests into staging, image, sound and movement. Kilomba holds a distinguished Doctorate in Philosophy from the Freie Universität Berlin. She has lectured at several international universities, such as the University of Ghana and the Vienna University of Arts, and was a Guest Professor at the Humboldt Universität Berlin, Department of Gender Studies.

For several years, she was a guest artist at the Maxim Gorki Theatre, in Berlin, developing Kosmos 2, a political intervention with refugee artists. She is the author of the acclaimed “Plantation Memories” (Unrast, 2008) a compilation of episodes of everyday racism written in the form of short psychoanalytical stories. Her book has been translated into several languages, and was listed as the most important non-fiction literature in Brazil, 2019. 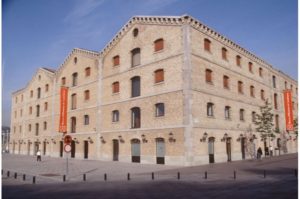 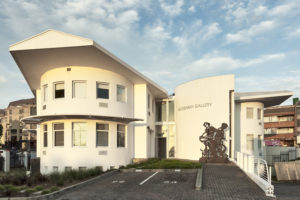