“So what is time? If no one asks me, I know; but if I want to explain it to the one who asks me, I don’t know.” This is what philosopher Saint Augustine of Hippo wrote in the XI book of the Confessions, an autobiographical manuscript put together between 397 and 398. In this way, the theoretician condensed in a singled statement centuries of speculations around a concept so mysterious and abstract.

From ancient Greece to the present day, human beings have not stopped exploring the complex meaning of ‘Time’, to the point of questioning its real existence. Modern physics has come to show that there is no difference between past and future, that the idea of a universal present is meaningless, and that our perception of time is relative to our speed of movement and our gravitational field. Quantum mechanics has gone further, upsetting the discoveries of the Einsteinian revolution and claiming that the variable ‘space-time’ finds no place in the elementary equations used to explain the fabric of the Universe.

How can it be, then, that “our perception of time can arise from this timeless world?” As the Italian physicist Carlo Rovelli explains, this has to do with our degree of partial interaction. In other words, it is only from our perspective that we can perceive the signs of the passage of time. For human beings, time corresponds to that dimension through which to measure the succession of events and, thus, affirm the distinction between past, present and future. “Time is therefore the way in which we –beings whose brain is essentially made up of memory and anticipation–, interact with the world, it is the form of our identity” (C. Rovelli, 2017).

It is enough to think that even language is impregnated with inalienable temporal expressions for communication between individuals. On the one hand, they refer to ‘chronological time’ and to the standardization of its measurement based on cyclical changes: What time is it? How old are you? ‘Today.’ ‘During the spring.’ On the other hand, they describe our ‘subjective perception’ of it: ‘it never ends!’ ‘it seems yesterday that…’. Then there is a whole series of expressions that use time in a non-literal way: living on borrowed time; behind the times; until death do us part, among others. As a consequence, in our cultural horizon the exercise of speaking or thinking without time would be totally impossible.

Likewise, time becomes an omnipresent and substantial element in the cultural, social, political and economic framework of a given context. To describe the contemporary age and the specificity of the capitalist system, for example, the German sociologist Hartmut Rosa also invokes temporality: in his modern “Society of Acceleration”, it is in fact a compressed time that sets the pace of consumption and schizophrenic productivity.

Collecting these reflections, this edition of LOOP will delve into the multiple folds of time, exploring the features of a chrono-normative and chrono-regulated society. 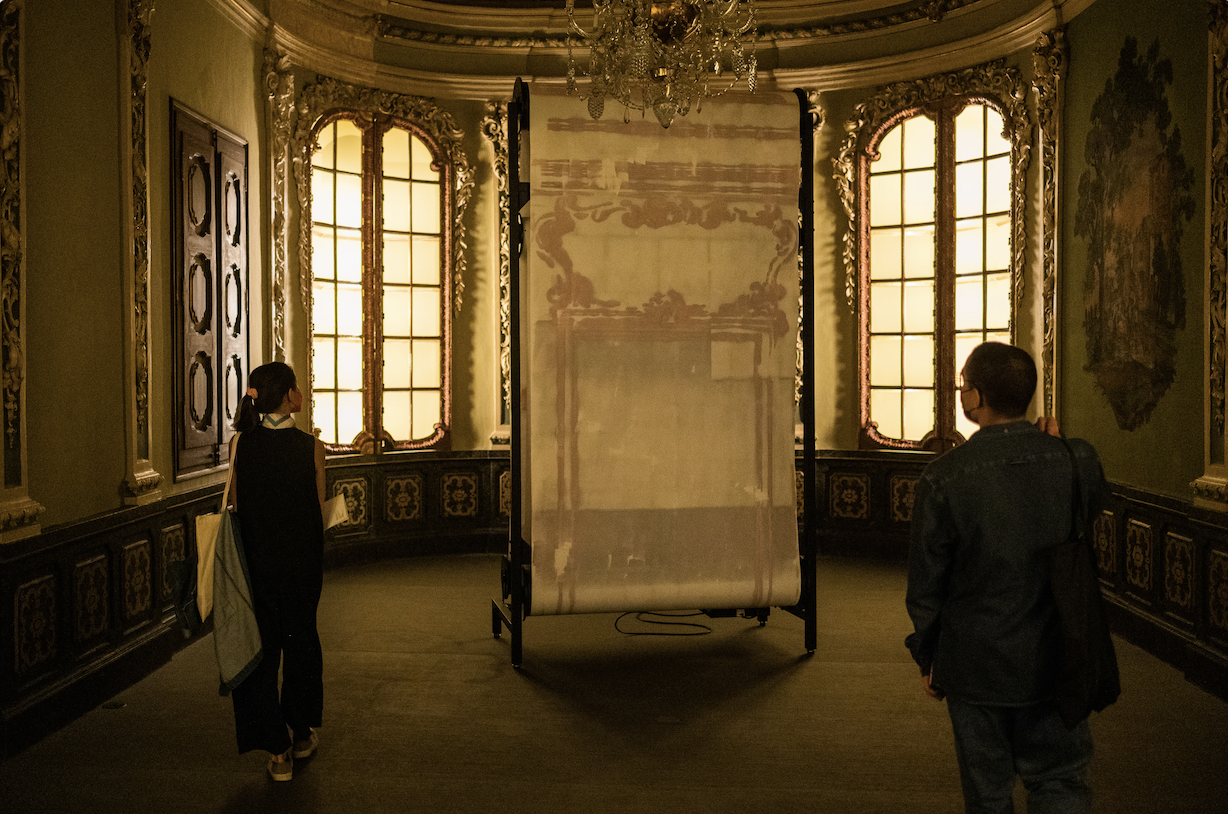