Berta Sichel is a contemporary art curator. Her career began in New York from where she elaborated curatorial projects for the Biennials of Sao Paulo and Venice, among many others, and was Associate Professor in the Department of Media Studies at the New School for Social Research. In 2000 she came to Spain to lead the audiovisual department of the Reina Sofia, a position she held until 2011.

Since then, she has organized numerous projects internationally: she served as artistic director of the Biennial of Cartagena de Indias, in Colombia. She established Bureau Phi Art, a cultural agency for the production and organization of curatorial and publishing proposals. Her most recent project was a show by Argentine artist Leandro Katz at Tabacalera in Madrid, which opened last February. The cosmopolitan experience of Bureau Phi promotes collaboration and exchange of art and ideas across boundaries. She currently lives and works in Madrid and New York. 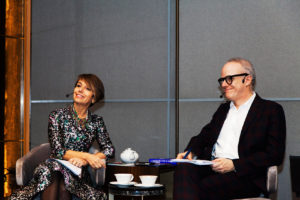 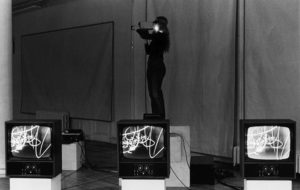